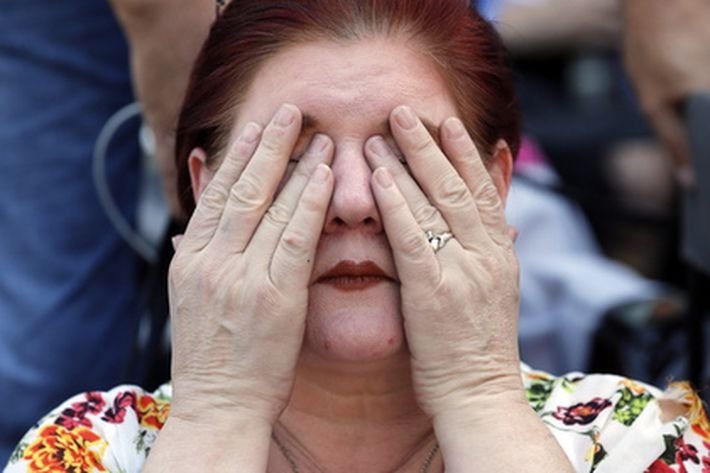 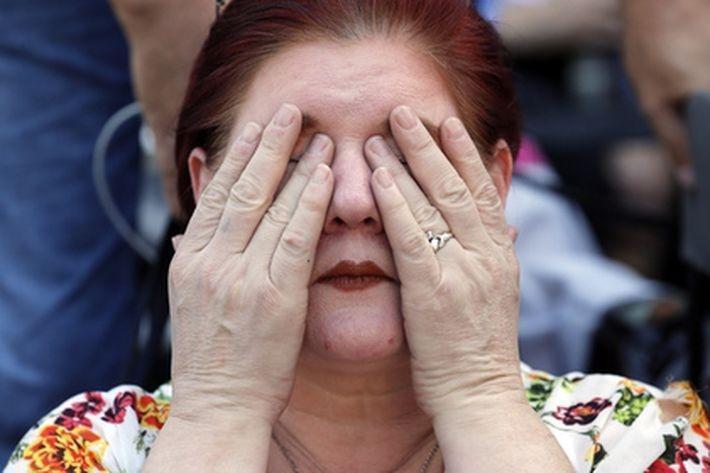 Scientists have found that vegetables rich in nitrates, rich in nitrates, like beets and green salad leaves, reduce the risk of developing early stage macular degeneration. About it reported in a press release on MedicalXpress.

Macular degeneration (AMD) is an age — related disease, which worsens visual acuity. It is responsible for about half of the cases of blindness in people over 55 years. Thus there is the withering away of blood vessels that feed the retinal cells.

In long-term study, which lasted 15 years, involved more than two thousands people older than 49 years. It turned out that those who consumed 100-142 milligrams of vegetable nitrates, the risk of developing macular degeneration was lower by 35 percent than those who consumed a dose of about half that size. Exceeding this amount had no additional benefits.

Earlier, in August of 2018, it was reported that scientists at the University of Toledo in the USA have found that blue light, which emit screens of smartphones in the night causes loss of vision due to the formation of toxic forms of retinal chemical substances contained in the cells of the retina.