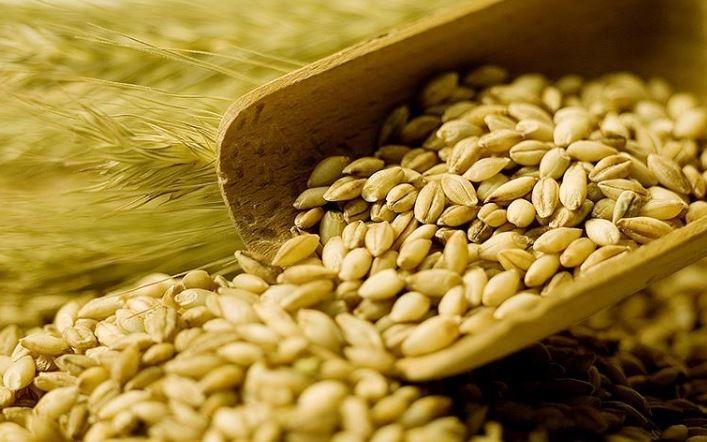 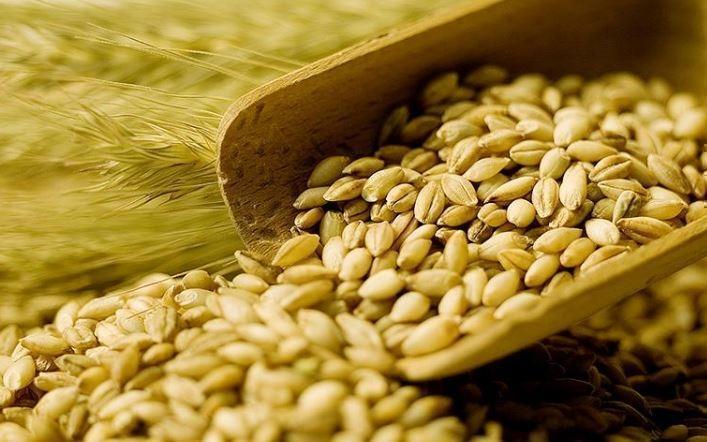 Harvard scientists have learned that low carb diets significantly reduce life expectancy. The results of the study publishes The Independent.

As it turned out, in the long-term lack of carbohydrates (less than 40% of the diet) leads to health problems, including increases the risk of cardiovascular disease and cancer.

However, the reason was not the lack of carbohydrates, the researchers note. Life expectancy has declined over food, which the participants of the experiment were replaced with carbohydrates. In particular, this containing fat and protein meat, cheese, butter and milk.

Earlier in August, the scientists concluded that coconut oil is one of the most harmful products.