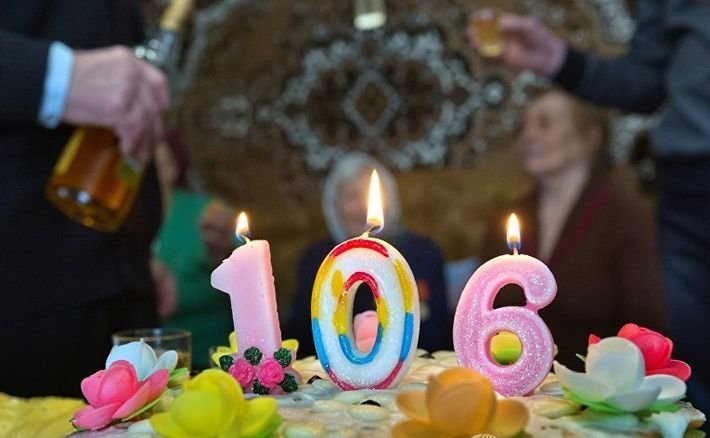 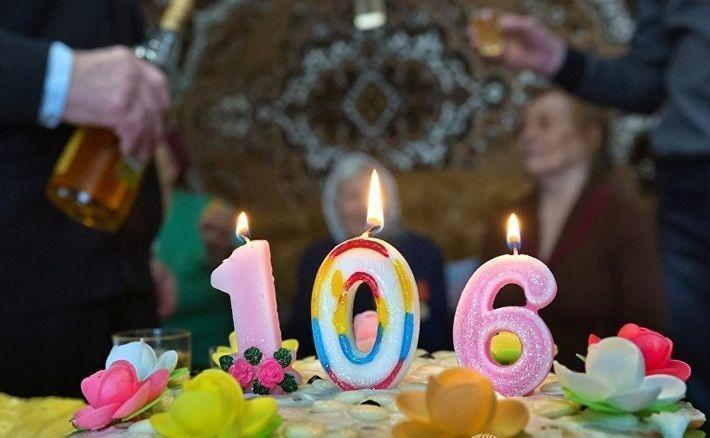 Every year scientists open the genes that are associated with the aging process in the body. However, global studies show that the duration of human life depends not only on genetics. Proper nutrition and lifestyle are sometimes more important than of bad heredity.

Almost thirty years ago, two independent groups of scientists from the National Primate research center in Wisconsin and the National Institute of aging in Dickerson (USA) has launched the same experiments: typed groups of rhesus monkeys and began to feed them low calorie foods, limiting portion sizes. The results obtained after two dozen years of observation, was the exact opposite.

In the first case of a monkey sitting on a low calorie diet lived significantly longer than animals from the control group and less likely to have died from diabetes, cancer and cardiovascular diseases. Their relatives from the National Institute of aging was not so lucky — although they were also healthier than the primates in the control group, lived apes about the same.

The dispute was resolved when the scientists combined their efforts. It was found that elderly macaques have reached those who put on low-calorie diet in adulthood. On average, they lived two to four years longer than their counterparts in the control group. Some individuals even crossed the threshold of forty years, about one and a half times the duration of life characteristic of these primates in captivity. The same monkeys who are limited in food since childhood, lived about the same as normal animals.

The researchers suggest that these results can be applied to humans, homo sapiens still applies to primates.

Scientists from the Harvard school of public health named after T. H. Chan in Boston (USA) recommended periodically to starve. According to their recent study, the temporary refusal of food improves the processes of energy metabolism in cells and allows for longer maintain good form. In other words, regular short fasting slows the aging process.

To such conclusion researchers have come, having studied the metabolism in the body of roundworms Caenorhabditis elegans. It turned out that one of the reasons for the rapid aging of nematodes (these animals do not live more than two weeks) disruption of mitochondria, responsible for energy cells. Over time, the mitochondrial network wear out and begin to produce free radicals, toxic cells and in violation of the metabolism. However, if you periodically reduce the number of calories consumed to a minimum, then the mitochondria will be able to work longer in the correct mode, which in turn will slow down age-related changes (because cells will not suffer from free radicals) and increase life expectancy.

Effective ways to live longer — to live an active lifestyle and try to walk more, say researchers from McMaster University (Canada). For a long time they watched 130 thousand people from 17 countries, constantly updating data about their health, social and economic situation and lifestyle.

Seven years later, it was found that those who spent half an hour a day for exercise, twenty percent less likely to suffer cardiovascular disease and the risk of premature death in this group was 28 percent lower than among other study participants. Even better things were those volunteers that spent on sport 750 minutes per week their risk of dying at a young age was reduced by 36 percent.

If the time for daily workouts are sorely lacking, you can just very quickly go. Scientists from the University of Sydney, analyzing the results of medical examinations and fifty thousand people, found that people who prefer a leisurely stroll, the risk of premature death by 24 percent higher than those who walk briskly. The difference is even more pronounced among the elderly — after sixty, the chances of dying from a heart attack or stroke by 53 per cent less than those who walk fast.

The doctrine of life

In 2017, the British biologists decided to find out how the length of human life depends on genetic and social factors. By this time opened a lot of genes not only directly responsible for the aging process, but also associated with predisposition to alcoholism, aggressive behavior, schizophrenia, and other factors, or otherwise reduce the shelf life.

At the disposal of scientists there was a huge array of data about the genomes of six hundred thousand people from different parts of Europe who has ever participated in genetic studies. As a result of careful analysis it was found that almost all the bad habits that undermine health are determined not only by DNA. Moreover, the negative effect, for example, from Smoking, quickly disappearing in the transition to a healthier lifestyle.

It turned out that life expectancy depends greatly on your level of education. Every year in College or University adds human extra eleven months of life. Scientists believe that higher education helps people better to eat and not depend on bad habits.

Humanity dreams about the elixir of youth for hundreds of years, and now scientists are very close to his creation. This summer published two scientific works on substances that slow the aging process in animals.

In July, the staff of Marshall University (USA) spoke about specific enzyme injections which increased the lifespan of laboratory mice. We are talking about the sodium-potassium adenosinetriphosphatase — substance, which plays an important role in the synthesis of reactive oxygen species (ROS). Biologists for years rodents fed fatty foods with high carbohydrate diet (such a diet leads to a rapid appearance of external signs of aging). The part of the animals regularly received injections of the sodium-potassium transmembrane ATPase, and at the end of the experiment they looked much younger than the experimental ones are not treated.

In August of new advances in the fight against aging was reported by scientists from the University of Minnesota. They found that a mixture of two of Sinaiticus is of the anticancer drug dasatinib and flavanoid quercetin — promotes the selective destruction of cells with an aged phenotype and reduces inflammation. As a result, the risk of premature death is reduced by 65 percent.