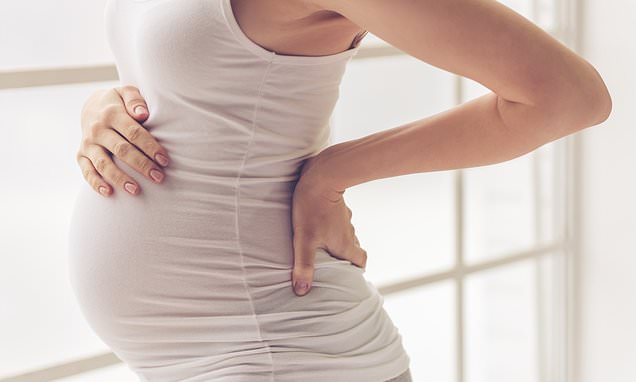 Hormone that slows metabolism and relaxes muscles during pregnancy could be used to ease painful joint condition, study in mice shows

A hormone most commonly produced during pregnancy could be used to treat a painful joint condition, according to new research.

Relaxin is a common cause for complaint among pregnant women: it slows down metabolism, as Deliciously Ella founder Ella Woodward explained recently, and former Olympian Jessica Ennis-Hill said it caused her Achilles tendons to flare up.

But a new study performed at Harvard Medical School showed the hormone could be used as a regular injection for people with arthrofibrosis, a condition caused by injuries or diabetes, which causes excessive amounts of scar tissue to grow in the joints.

They then injected the hormone into an animal model with a stiff shoulder and found their symptoms faded within days. 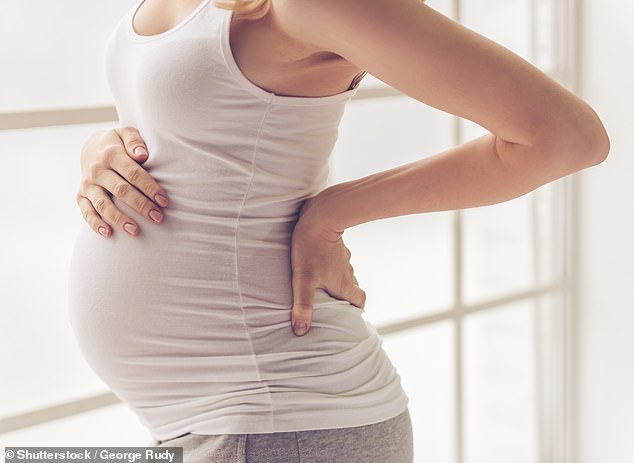 Up to a third of patients who have undergone ACL reconstruction surgery end up with the condition.

It is most common in the shoulders, knees, hips, wrists and ankles.

In the new study, published in the journal Proceedings of the National Academies of Sciences, researchers used a specific version of the hormone called relaxin-2 to treat an animal model.

Lead researcher Edward Rodriguez, an associate professor of orthopedic surgery at the Harvard Medical School, said: ‘Arthrofibrosis is a widespread disease, occurring in all joints, and its high incidence, limited treatment options and poor patient outcomes call for alternative and effective non-surgical solutions.

‘The local delivery of relaxin-2 offers a potential paradigm shift in the treatment for the millions of individuals who are affected by arthrofibrosis every year.

‘Current treatment options for arthrofibrosis, such as physical therapy and medication provide only marginal or temporary relief and do not address the source of the pain and stiffness.

‘While more research is needed, repurposing this pregnancy hormone as a treatment for arthrofibrosis could provide an unprecedented opportunity.’