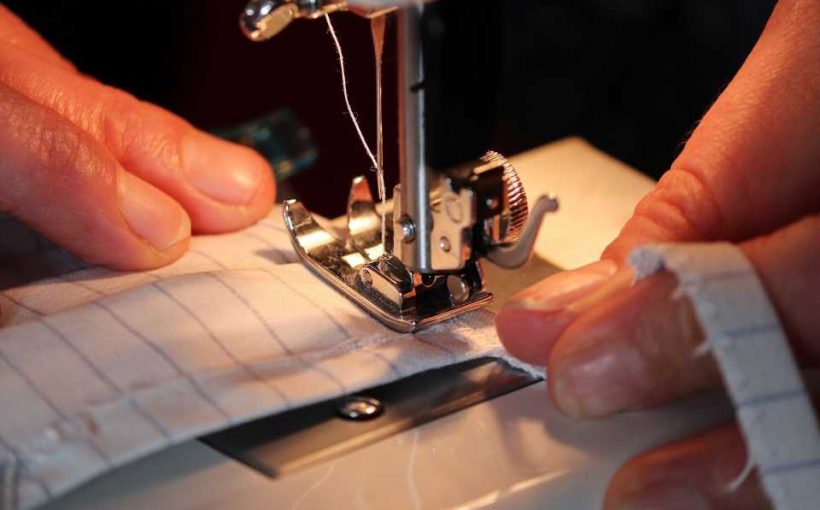 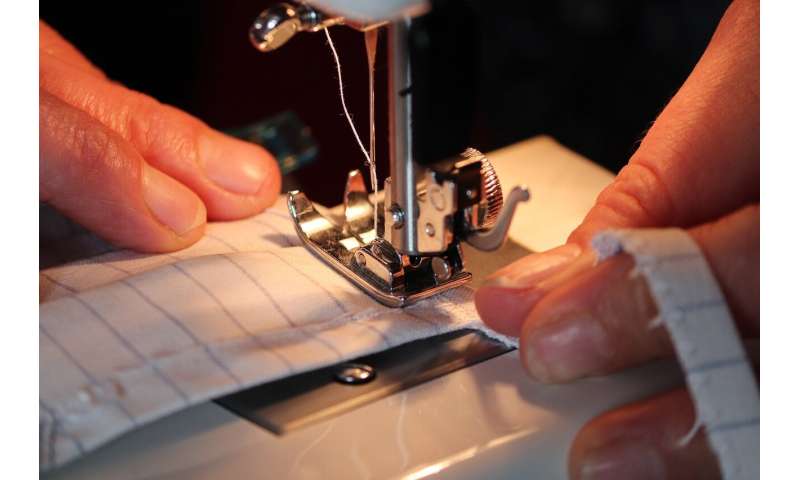 A QUT researcher who specializes in tracking infectious disease outbreaks based on people’s movement patterns says blanket COVID-19 lockdowns could become targeted to designated hotspots or neighborhoods with the increased availability of personal location data.

Coronavirus restrictions will remain in place in Australia until at least mid-May as Federal and State authorities roll out more tests and methods to trace possible outbreaks.

“We need to have a transparent conversation about what the public has to say about privacy and whether some individual freedoms can be relaxed at this critical point to secure public health benefits,” Professor Jurdak said.

“If we had all that data about where people are moving and who they are in contact with then we would be able to zoom in and control the spread of the disease much faster and that would then better inform the public and influence policy decisions.

“The privacy considerations are equally important here, where individuals need to maintain control over what data they share.

“There are technologies that can be used to balance this need and automate contract tracing while preserving citizen privacy, such as a proposal that would involve transferring only encrypted contact data to a central server.”

The Australian Government plans to roll out a new smartphone coronavirus tracing app to notify people who have encountered a person infected by COVID-19.

It requires 40 percent of the population to subscribe to be effective.

Worldwide, COVID-19 has claimed the lives of more than 159,500 people and infected more than 2.3 million people in 185 countries, according to data collected by Johns Hopkins University.

The federal health department has identified 6,612 confirmed cases in Australia with 70 deaths, as of 6am today.

“The tap on and tap off information is valuable as we can look for patterns of who is on trains, buses and ferries at the same time and what areas are at risk based on movement profiles of the travelers,” Professor Jurdak said.

“This can allow for a more targeted response for specific transit routes, or specific stations or identify individuals who should avoid public transport due to either their high potential to spread the virus, or their high vulnerability to getting infected.”