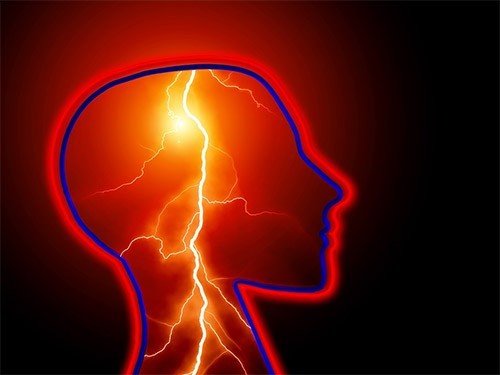 Stroke is a complex disease caused by both genetic and external factors, including nutrition and lifestyle. People with high genetic risk of stroke can reduce the probability of its occurrence, by following a healthy lifestyle, according to a study published in BMJ (British Medical Journal).

An international team of researchers studied the relationship between the level of genetic risk of stroke with the actual (incident) stroke in a large population of adult British. They wanted to determine whether adherence to a healthy lifestyle to compensate for the influence of genetics on stroke risk.

Scientists have developed a genetic risk score based on the 90 gene variants associated with stroke. Participants were 306 473 white men and women from the British database of biological information about half a million British adults (Biobank). They were aged from 40 to 73 years and had past stroke or myocardial infarction.

A commitment to a healthy lifestyle was based on four factors:

To identify cases of stroke over a seven-year period of observation was used the health insurance cards and official death records. The researchers noted that in all categories of the genetic risk and lifestyle the risk of stroke in men was higher than women.

These studies focus on the benefits of a healthy lifestyle for the entire population, regardless of genetic risk. Among lifestyle factors the most significant were Smoking and overweight or obesity.

The study was observational (observation), therefore, does not imply a definite causal conclusions. It had several limitations such as narrow range of lifestyle factors and the impossibility of applying more generalized results due to the participation of people of European origin.

However, the large sample size allowed us to examine in detail the combination of genetic risk and lifestyle. The researchers concluded that the results obtained emphasize the potential of adjustments in lifestyles to reduce the risk of stroke in the total population, even in people with high genetic risk of stroke.