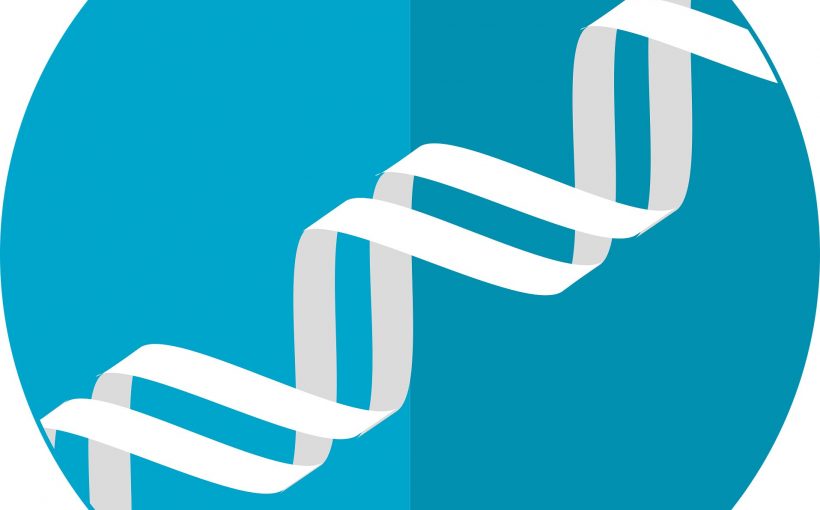 Now a team led by investigators at Massachusetts General Hospital (MGH) determined that nearly 1% of the population carry such pathogenic variants. These individuals were at markedly increased risk and could not be reliably identified based on family history.

As reported in JAMA Network Open, the researchers studied 49,738 middle-aged adults in the UK Biobank, which recruited individuals across the United Kingdom. The study focused on three genetic conditions wherein, according to the U.S. Centers for Disease Control and Prevention, identifying individuals carrying pathogenic variants can be particularly useful: familial hypercholesterolemia, which predisposes to cardiovascular disease; hereditary breast and ovarian cancer; and Lynch syndrome, which predisposes to colorectal and uterine cancers.

Working with geneticists at Partners HealthCare Personalized Medicine, the scientists determined that 441 (0.9%) of the UK Biobank participants carried a pathogenic variant, including 0.3% for familial hypercholesterolemia, 0.5% for hereditary breast and ovarian cancer, and 0.2% for Lynch syndrome.

“We wondered how outcomes were affected for pathogenic variant carriers within the context of contemporary care,” said lead author Aniruddh Patel, MD, a cardiology fellow at MGH and Harvard Medical School.

“What was really striking was that simply taking a family history—as I currently do in my clinical practice—would have failed to identify most of the high-risk individuals,” said senior author Amit V. Khera, MD, a medical director of the MGH Preventive Genomics Clinic and leader of a research group at MGH and the Broad Institute of MIT and Harvard.

Across the three conditions, only 40% of individuals who carried a pathogenic variant noted that a parent or sibling had been affected by the associated disease. “What’s more is that the information was complementary—those who had both a family history and a pathogenic variant were at the highest risk,” Khera said.

“Genetic testing is currently used predominantly in those already affected by disease, but these data really speak to the potential of doing it in much broader populations,” Dr. Patel said. The cost of testing has decreased dramatically, and is now about $200.

If identified, risk can be reduced by interventions such as cholesterol-lowering medications, earlier screening with mammograms or colonoscopy, or surgical procedures such as a mastectomy and ovary removal.