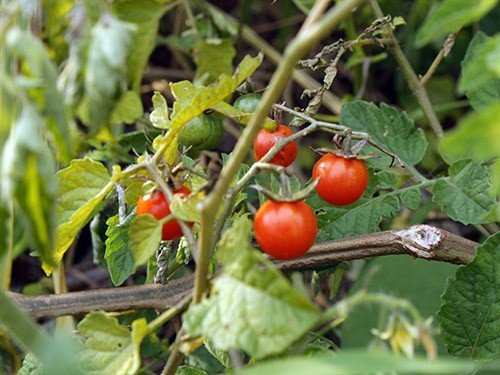 People who eat more organic products, less risk of the development of certain types of cancer, according to a new French study.

However, it is somewhat cautious in their assessments. In her opinion, this observational study cannot in principle prove that consuming organic products leads to a decrease in the probability of developing cancer. Researchers only suggest that diet is organic based can reduce the risk of cancer.

In the production of organic products are not allowed to use synthetic fertilizers, pesticides and genetically modified organisms (GMOs). Is also restricted use of certain veterinary drugs such as antibiotics.

Although some previous studies show that agricultural chemicals may be associated with the development of certain types of cancer, researchers have no clear idea about whether organic products to reduce the risk of its development.

In the new study, published in JAMA Internal Medicine, almost 69,000 adults responded online to questions about their diet.

In General, in 4.5 years after completion of the surveys, participants developed 1340 new cancers. The most common were: breast cancer, prostate cancer, skin cancer, colorectal cancer and lymphoma.

Researchers have only determined that people who consumed a greater number of organic products, most were married, had higher income and educational level, consume less red and processed meat, and less consumption of alcohol.

With questions about the use of organic products can the behavior but not the causes of such behavior. He who did not consume organic products due to their high cost, were considered along with those who did not use them simply because they didn’t like. Although in both cases it can cause the same level of biological impact, these people differ in their motivation and probably in many other aspects of their behavior regarding health, which ultimately may explain the observed differences in the risk of cancer – said, commenting on the study, Dr. Jorge Chavarro (Jorge Chavarro), a researcher from the School of public health. T. Chan of Harvard University (Harvard T. H. Chan School of Public Health).