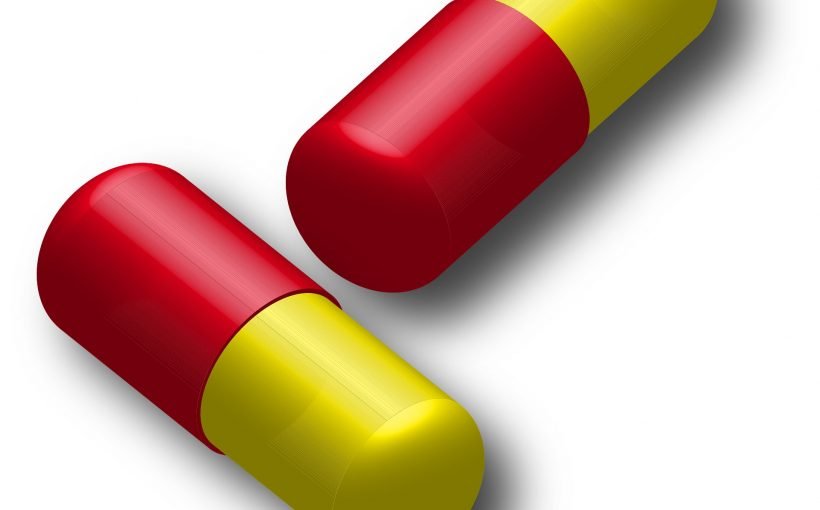 Antiepileptic drug use is associated with an increased risk of stroke among persons with Alzheimer’s disease, according to a new study from the University of Eastern Finland. The risk did not differ between old and new antiepileptic drugs. The results were published in the Journal of the American Heart Association. The risk of stroke was particularly elevated for the first three months of antiepileptic drug use, and remained elevated after accounting for several chronic disorders, socioeconomic position and use of concomitant medications.

Up to 1% of population needs chronic antiepileptic treatment to control epilepsy. Other indications for antiepileptic drug use include neuropathic pain and dementia-related behavioural symptoms in persons with Alzheimer’s disease.

The present findings indicate that as persons with Alzheimer’s disease are particularly susceptible to adverse events, the use of antiepileptic drugs for other indications than epilepsy or neuropathic pain should be carefully considered in this vulnerable population.