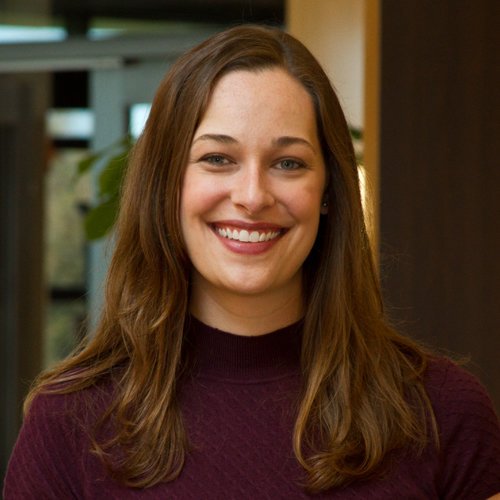 Later-born siblings of children with autism spectrum disorder (ASD) or attention-deficit/hyperactivity disorder (ADHD) are at elevated risk for both disorders, a new study led by Meghan Miller, assistant professor in the Department of Psychiatry and Behavioral Sciences and at the UC Davis MIND Institute, has concluded. The findings appear today in JAMA Pediatrics.

The study suggests that families who already have a child diagnosed with ASD or ADHD may wish to monitor younger siblings for symptoms of both conditions.

Symptoms of ADHD include difficulty focusing, nonstop talking or blurting things out, increased activity, and trouble sitting still. ASD, on the other hand, involves significant challenges with social interaction and communication, as well as the presence of unusual interests or repetitive behaviors like hand flapping or lining up objects.

“Evaluating recurrence risk in samples that include only families who have had an additional child after a diagnosed child is important because recurrence may be underestimated if researchers include families who decided to stop having children after a child was diagnosed with ASD or ADHD,” explained Miller.

ADHD and ASD are believed to share some genetic risk factors and biological influences. This study supports the conclusion that ASD and ADHD are highly heritable and may share underlying causes and genetics.

Reliable recurrence risk estimates of diagnoses within the same disorder and across other disorders can aid screening and early-detection efforts and enhance understanding of potential shared causes of the disorders. The ability to diagnose ASD and ADHD early could improve both treatment and quality of life.