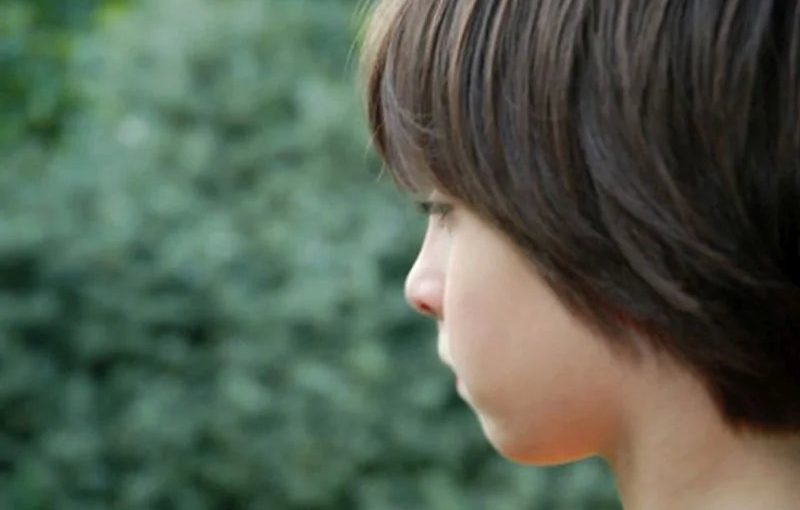 (HealthDay)—The prevalence of parent-reported autism spectrum disorder (ASD) is estimated at 2.5 percent among U.S. children aged 3 to 17 years, according to a study published online Nov. 26 in Pediatrics.

Using data from the nationally representative 2016 National Survey of Children’s Health, Michael D. Kogan, Ph.D., from the Maternal and Child Health Bureau in Rockville, Maryland, and colleagues collected parent-reported information on whether children had received an ASD diagnosis. Weighted prevalence estimates of ASD were calculated, and health experiences were compared between children with ASD and other children.

The researchers found that parents of an estimated 1.5 million U.S. children aged 3 to 17 years (2.5 percent) reported their child had received a diagnosis and currently had ASD. Compared with children with other emotional and behavioral disorders and children without these conditions, children with a parent-reported ASD diagnosis were more likely to have greater health care needs and difficulties accessing health care. In the last 12 months, 27 percent of children with current ASD were taking medication for ASD-related symptoms, and 64 percent received behavioral treatments; variation was seen by sociodemographic characteristics and co-occurring conditions.