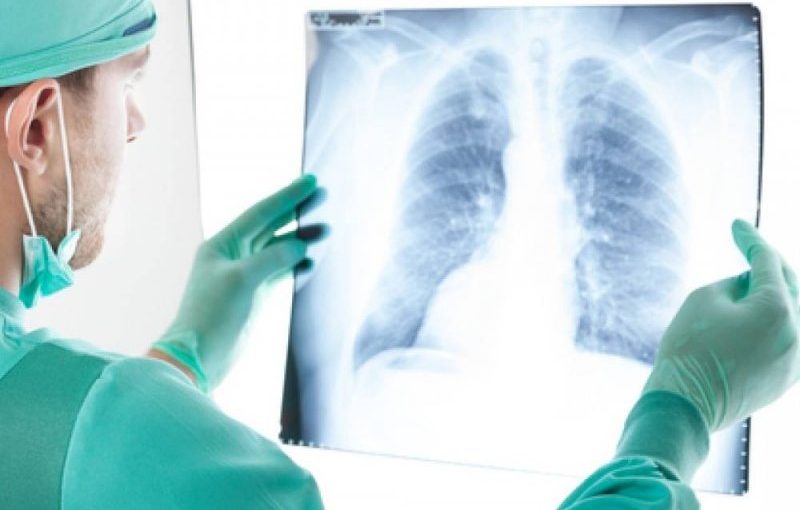 In the Novosibirsk Institute of inorganic chemistry found the contrast needed for MRI, which can detect tumors at an early stage at the temperature. The work carried out together with “Institute of genetics and Cytology”, Novosibirsk tomography center and Polytechnic University in Tomsk, Russia.

Often substance for MRI were compounds of gadolinium. Interestingly, they do not respond to the temperature rise of certain parts of the body.

Rare earth metals, which are explored in the IIC, including holmium and terbium, are recorded on an MRI. Experts noted that today in the diagnosis of local temperature increase is recorded using the IR camera and thermal imager.

Suitable contrast agents may measure the temperature at any depth. “This situation is confirmed Aviakompania conducted imaging experiments with mice “Institute of genetics and Cytology,” added the scientists.

Thus, in the publication the authors mentioned that the new materials that must enter into the composition of substances, it is necessary to make stable. In addition, to exclude the effect of other factors, which, for example, is the acid-alkaline composition of the bodies going through these combinations of chemical signals.