Home » Health News » Doris Day Has Died of Pneumonia at Age 97—but How Does That Happen? 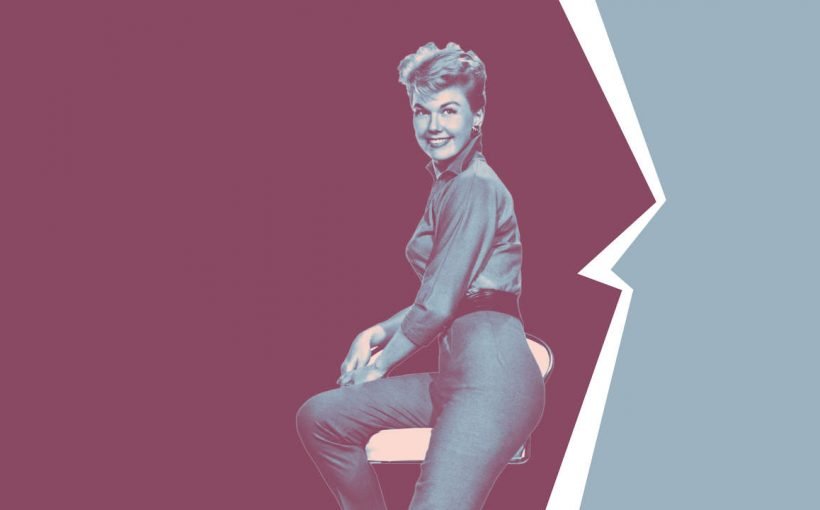 Doris Day, the singer and actress who played the blonde, blue-eyed love interest in several romantic comedies in the 1950s and 1960s, has died at age 97.

The Doris Day Animal Foundation confirmed that Day died early Monday at her Carmel Valley, California home surrounded by close friends, according to the Associated Press. The foundation also said Day had been extremely healthy for her age, but she recently contracted a serious case of pneumonia, which ultimately caused her death.

Day was one of the biggest box-office stars in Hollywood history. She was voted the top moneymaking actress by national theater owners in 1960, 1962, 1963, and 1964, according to the AP. She was best known for films like Pillow Talk and That Touch of Mink as well as songs like "Whatever Will Be, Will Be (Que Sera, Sera)" from the Alfred Hitchcock film The Man Who Knew Too Much.

Pneumonia, a lung infection caused by bacteria, viruses, or fungi, is especially dangerous for adults 65 years or older, children under five, and people with preexisting medical conditions. Like colds or the flu, it’s often spread through coughing, sneezing, or touching unsanitary surfaces and transferring dangerous germs to the body.

When the pneumonia-causing virus, bacteria, or fungus enters the lungs, air sacs called alveoli can fill with fluid. That inflammation then causes symptoms of pneumonia, such as a cough, fever, and difficulty breathing.

For many people, pneumonia improves with treatment within a few weeks, but that isn't always the case. According to the Centers for Disease Control and Prevention, every year approximately one million Americans are hospitalized with pneumonia, and roughly 50,000 die from the disease.

The lungs are responsible for supplying oxygen to the body, and pneumonia can threaten that oxygen supply, Tanaya Bhowmick, MD, assistant professor of medicine in infectious diseases at Robert Wood Johnson Medical School in New Jersey, previously told Health. “If it’s so severe that it’s essentially cutting off oxygen supply, then the rest of your vital organs aren’t getting enough oxygen,” Dr. Bhowmick explained.

Making pneumonia worse is the body's inflammatory response as it attempts to fight off the infection, Dr. Bhowmick said. That can result in changes in blood pressure that might decrease blood supply to those organs, too. Not only is blood supply reduced, but the blood also has less oxygen in it. “That leads to abnormalities of heart function, kidney function—the organs stop working,” Dr. Bhowmick said, “and that leads to death.”

Although it's possible pneumonia could become deadly in a person at any age, people under five or above 65, like Day, are at a greater risk. In most cases, however, people typically improve within one to three weeks after treatment (which varies depending on the type of pneumonia).

If you think you or someone you know may have pneumonia, it's crucial you seek medical care as soon as possible. The earlier you treat it, the more likely a full recovery is.

A step you can take to prevent yourself from getting pneumonia in the first place, though, is getting the flu vaccine, as the virus can lead to pneumonia. And if you’re over 65 or live with a chronic health condition, ask your doctor if you're a candidate for one of two pneumonia vaccines that protect against specific bacteria.