Home » Health News » A glass of wine a day extends life? No, increases risk of death 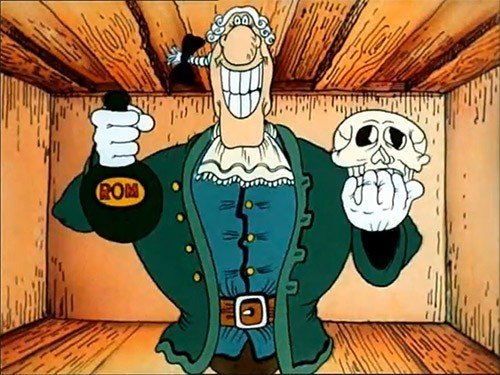 A daily glass of wine is not as useful as many tend to think, according to a study published in the journal Alcoholism: Clinical Experimental Research. Regular consumption of even small doses of alcohol is associated with a high risk of premature death.

Analyzing data from more than 400,000 people aged 18 to 85 years, researchers have found that drinking 1-2 standard servings of alcohol four or more times a week (not to exceed the current medical advice) increases the risk of premature death by 20%, compared with drinking the same dose only three times a week or less. Increased risk of death persisted in different age groups.

It used to be that 1-2 standard servings of alcohol per day much harm there, and even has been some research suggesting that it can improve health. But now we know that even a little drinking there is an increased risk of death, says the study’s author, Sarah Hartz (Sarah M. Hartz), associate Professor of psychiatry Washington University (Washington University) in St Louis..

Although previous studies have linked moderate alcohol consumption with the improvement of the cardiovascular system, according to Harz, their study shows that other risks outweigh the potential benefits. Her group of researchers estimated the risk of developing heart disease and cancer risk, finding that, while in some cases drinking alcohol can actually reduce the risk of cardiovascular problems, but the daily consumption of alcohol increases the risk of developing cancer and, as a consequence, the risk of mortality.

Consumption of 1-2 standard servings of alcohol four days a week seemed to protect against the development of cardiovascular diseases, but daily consumption offset these benefits. As for cancer, any alcohol use was harmful, says Hartz.

A new study was published shortly after the publication of another study in the Lancet, which examined data from more than 700 studies around the world. Then the researchers came to the conclusion that the safest level of alcohol consumption does not drink at all. But in the course of this study considered all types of alcohol, from small doses of alcohol to large. The new analysis was focused on a lightweight, that is, those who used only 1-2 standard doses per day.

The researchers focused on two large groups of people in the United States: 340 668 participants aged 18-85 years of age who participated in the National survey on health care, and 93 653 people aged 40-60 years, former patients in outpatient clinics for veterans.

A 20 percent increase in the risk of death is a particularly serious problem for older people who are at higher risk. Relatively few people die in 20 years, so a 20% increase in mortality at this age is not so dangerous, but still significant. To the extent that, as people age, their risk of death from any cause is also increased, says Hartz.

She says that some doctors may recommend that people who have the family often met heart disease, from time to time to drink, but if the family was often sick with cancer, then doctors recommend that it is better to refrain from drinking alcohol.

Overall, I think that people should no longer be considered a glass of wine a day associated with health benefits, says Dr. Hartz.