Home » Health News » Scientists have called the real cause of atherosclerosis 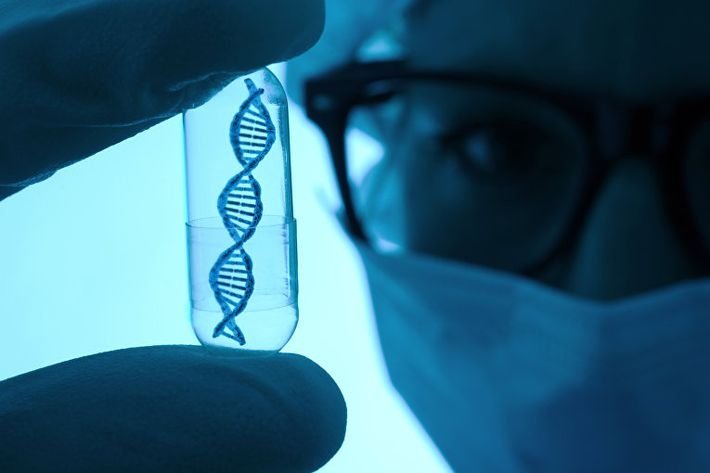 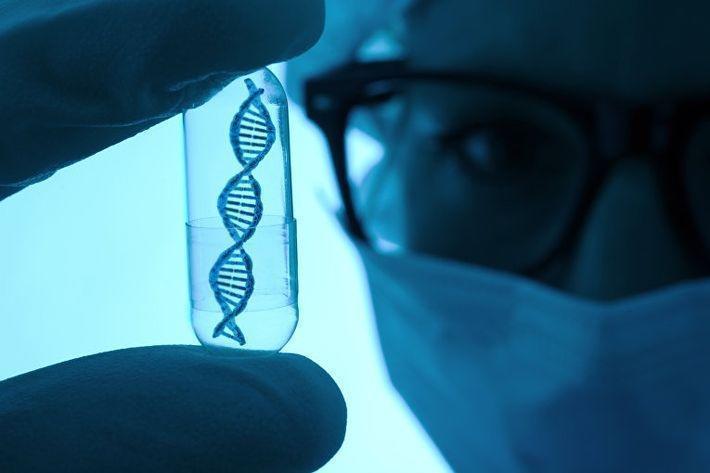 The cause of plaque formation and loss of flexibility of blood vessels are disorders in the metabolism of fat and the development of foci of inflammation. To such conclusion the Russian and foreign doctors, who published their findings in journals and Atherosclerosis Current Pharmaceutical Design.

“Surprisingly, none of the ten us open genes was not associated with cholesterol metabolism. This suggests that the key role here is played by the activation of proinflammatory genes, while changes in genes associated with fat metabolism can be triggered by inflammation,” explains Aleksandr Orekhov, Institute of General pathology and pathophysiology Russian Academy of Sciences in Moscow.

Atherosclerosis and related heart disease and blood vessels, according to statistics of the who remain one of the main causes of death in most countries of the world, despite all attempts to defeat it. As a rule, the disease begins with the accumulation of cholesterol on the walls of the vessels, which after a while leads to their thickening, accumulation of calcium and loss of flexibility.

While scientists have not disclosed the specific mechanisms of formation of cholesterol plaques and calcium deposits in the vessel walls. Some researchers believe that the development of atherosclerosis is to blame changes in the genes associated with fat metabolism, leading to accumulation of bad cholesterol in the blood. Other biologists suggest that “trigger” the disease is something else.

As the press service of the Russian science Foundation, supported the research of Professor Smith and his colleagues, Russian doctors and their Japanese, American and German counterparts, failed to approach the disclosure of the true reasons for the development of this disease.

Scientists drew attention to the fact that in the formation of cholesterol plaques implicated not only fat molecules, but two of their potential “sidekick” – macrophages, cells of the immune system, living in the walls of blood vessels, as well as special proteins, the so-called low-density lipoproteins.

And cells and proteins involved in the process of removing excess fat from the bloodstream. Lipoproteins are “harvested” cholesterol and other fat molecules in a kind of lumps, most of which goes to the liver, and the rest eaten by macrophages.

Today scientists believe that abnormalities in fat metabolism lead to the fact that the structure of lipoproteins of abnormal change, and they begin to break up and accumulate inside macrophages, gradually killing them and leads to the formation of fat deposits inside the walls of blood vessels.

Nuts and his colleagues checked whether it’s actually preparing a special version of the lipoproteins, is almost guaranteed to cause atherosclerosis, and following the ingestion of macrophages will change their genes.

Getting such structures in cells really made them accumulate cholesterol, but not for the reason that is indicated by the prevailing theory of atherosclerosis.

It turned out that the stronger before all of the job has changed not genes associated with fat metabolism, and DNA regions that control the immune system. Almost all of them, for example, the genes CXCL8, F2RL1 and IL15, contribute to the development of inflammation and related processes.

This suggests that high levels of cholesterol and lipoproteins in itself does not cause atherosclerosis. This was “to blame” inflammatory processes in some way change how macrophages and other immune cells interact with fat.

Accordingly, the suppression of inflammation may be the most effective way of preventing or slowing the development of atherosclerosis. Doctors hope to test this idea in the near future.