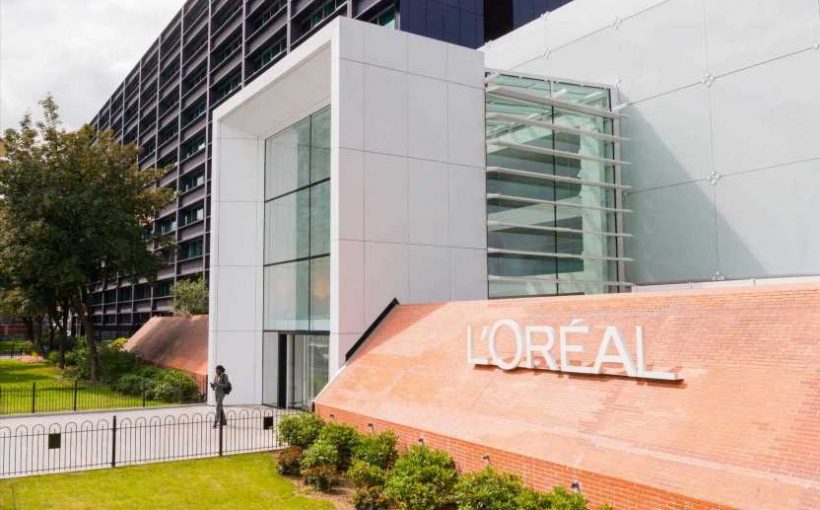 PARIS — L’Oréal has created a new Europe Zone within its structure, whereas in the past Eastern Europe and Western Europe were run separately.

The new Europe Zone will be headed by Vianney Derville, who is currently president of L’Oréal Western Europe Zone.

“Vianney’s wealth of experience and long track record of driving sustainable business growth make him the perfect choice for this highly strategic role,” said Nicolas Hieronimus, L’Oréal chief executive officer, in the statement. “I am very excited to see these two former zones coming together under his leadership to help the group better serve the needs of our consumers, retailer partners and stakeholders, whilst having the flexibility to adapt to local specificities.

“I also want to thank Alexandre for the successful development of our business in Eastern Europe and for his overall contribution to the L’Oréal adventure,” he added.

In early November 2020, L’Oréal announced that it was changing the organization of some of its geographic zones — Asia, the Middle East and Africa — and made new executive appointments to match the revised structure.

At the time, the reason given was to “give greater coherence to each zone, particularly in terms of consumer behavior and market maturity, to create the conditions for the transversal transformation of the organization and to maximize growth.”