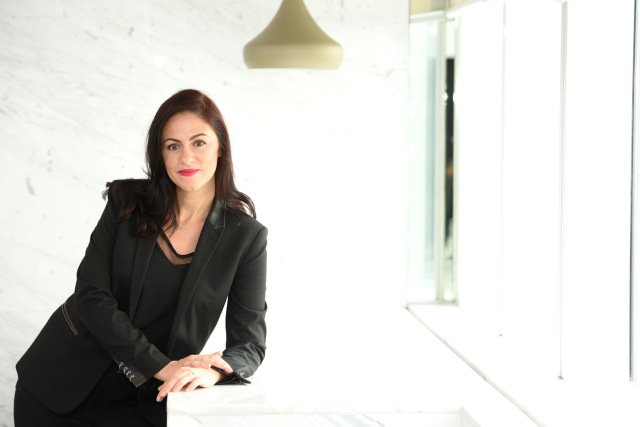 The Maybelline, Garnier and Essie brands have a new president in the U.S. market.
Nathalie Gerschtein, formerly of L'Oréal Thailand, has been tapped as president for the three brands, WWD has exclusively learned. She begins work at L'Oréal's Hudson Yards U.S. headquarters on Sept. 5.
Gerschtein is succeeding Ikdeep Singh, who is moving into a "strategic leadership" role within the L'Oréal group. L'Oréal would not comment further as to what the role is, or when Singh is to start.
Gerschtein is a L'Oréal veteran, serving in various roles in different international markets over the course of 16 years. Most recently, she was country manager of L'Oréal Thailand, and prior to that served as that market's consumer products division general manager. During her tenure there, Thailand became L'Oréal's strongest business in the South Asia market. Prior to working in Thailand, Gerschtein held marketing and management roles on L'Oréal Paris and Garnier in India and France.
Under Singh, both the Garnier and Maybelline brands have flourished in a floundering U.S. mass market. Maybelline sales were up 5.4 percent in the last four weeks ending Aug. 25, versus cosmetics category growth of 0.1 percent, according to Nielsen. Garnier's business has seen sales gains in the past few years from blockbuster launches such as its SkinActive micellar waters and Whole Blends hair care.
Said Gerschtein: "I am thrilled to join the L'Oréal USA team to lead Maybelline New York, Garnier and Essie, and to build on each of the brand's successes."