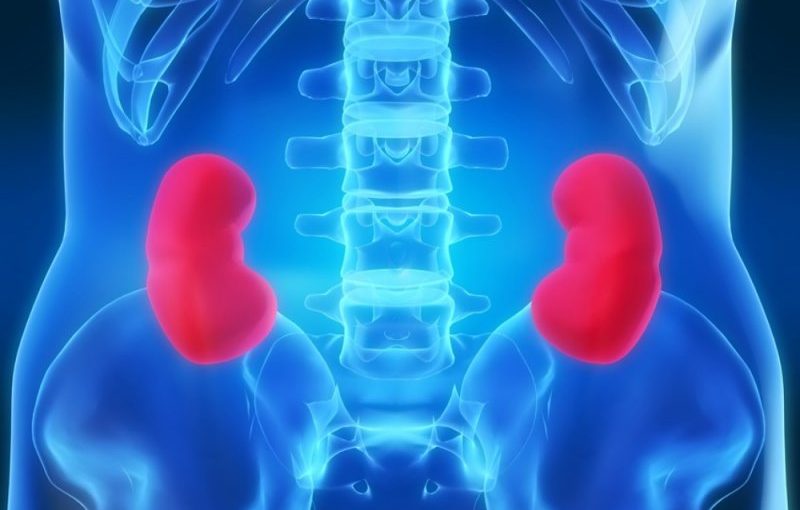 A new study has helped to identify 13 of the most common symptoms of kidney disease. Scientists from the University of Leicester believe that knowing these symptoms can save the lives and health of millions of people.

Using a special questionnaire through which passed dozens of patients suffering requiring hemodialysis, kidney diseases, scientists from UK made a rating of 13 most common symptoms. These symptoms suggests that the person may need the assistance of a urologist and start treatment of kidney disease. It is very important not to run the pathological changes in this organ, because some of the disease can progress very rapidly, increasing the risk of renal failure.

Among the symptoms included excessive fatigue and frequent urination, sleep disturbances, muscle spasms and stiffness of joints, progressive weakness and muscle loss. Also in this list of pain in bones and joints, frequent feeling of coldness or chills, itching and shortness of breath. Among the victims of kidney disease symptoms such as poor concentration, restless leg syndrome, impotence or loss of libido, and poor appetite.

The study authors emphasize that chronic kidney disease is a long-term current frustration faced by many millions of people. Approximately 10% of these patients eventually suffer from kidney failure, they requires dialysis or organ transplant. That’s why it’s so important to start treatment of kidney disease as early as possible. (READ MORE)