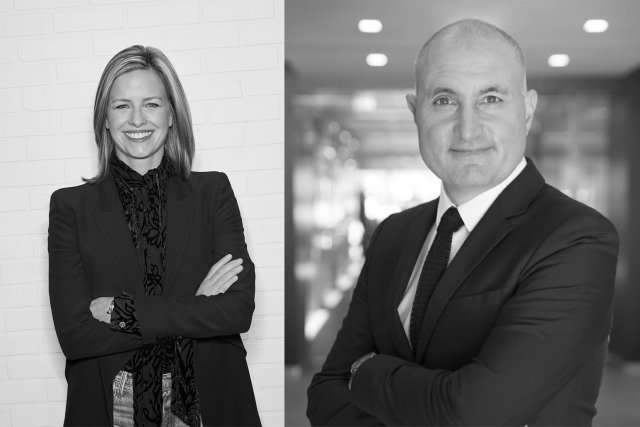 L’Oréal USA continues to shake up its Luxe division.
In the latest move, Megan Grant has been named president, replacing Xavier Vey, who has held the role since 2016.
Vey has been named general manager of the Western Europe zone for the Luxe division.
The move comes about two months after L’Oréal reorganized its prestige fragrance business, breaking out YSL Beauté, Giorgio Armani Beauty, Ralph Lauren Fragrances and Designer Fragrances into their own business units within the Luxe division.
Grant joined the company in 2002, as a marketing manager for L’Oréal Paris. Since then, she has risen through the ranks, and most recently was U.S. brand president of Kiehl’s. Under her watch, the brand was the fastest-growing of the top 10 prestige skin-care brands in the U.S. market in 2018, according to data from The NPD Group.
Ginny Wright, global deputy general manager of Ralph Lauren Fragrances, will succeed Grant at Kiehl’s.
The moves are effective July 1.
Vey, a L’Oréal veteran, came to the U.S. in 2013 as head of Lancôme, where he is credited with advancing the brand to more than $1 billion in sales. He assumed responsibility for the Luxe division in 2016.
In a 2016 interview, Vey said his ambitions were to make L’Oréal the number-one prestige player in the U.S. market. Industry sources at the time estimated that the division had sales of between $2 billion and $3 billion, a figure Vey was hoping to double.
L’Oréal declined to comment on the numbers, but did say that it ranks number one in fragrance in the U.S. According to NPD, Lancôme was the second largest prestige beauty brand overall in the U.S. in 2018, behind Clinique. Urban Decay and It Cosmetics were sixth and seventh.
Grant's appointment comes at a time when the prestige and mass categories are slowing down in the U.S. During his first-quarter earnings call with analysts, L’Oréal chief executive officer Jean-Paul Agon noted that the U.S., where sales were up about 1 percent on a like-for-like basis, “is much more difficult” than high-growth markets like China and India. “The market is really slower than it was before,” he said.
Source: Read Full Article