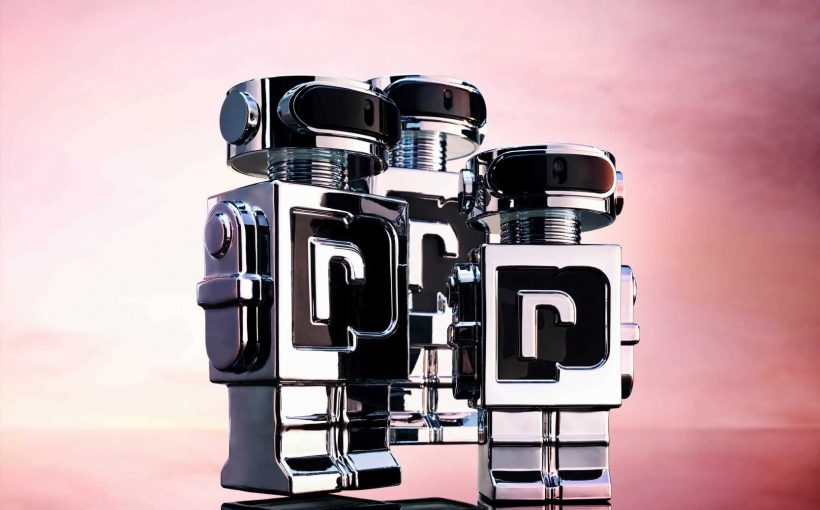 PARIS — Paco Rabanne is gearing up to build a third masculine scent pillar with Phantom, a fragrance that comes in connected packaging in the form of a robot.

The shape-shifting is perfectly in line with Paco Rabanne’s pioneering vision. The brand’s founding designer used metal mesh and other contemporary materials in his space-age creations from the outset, in 1966.

Fragrances launched by the house and its owner, Puig, have also broken molds, from their juices to the bottles containing them. One Million’s flacon comes in the shape of a gold bar, while Invictus’ flacon resembles a trophy, for instance.

In tune with today’s zeitgeist, Phantom is meant to be inclusive, celebrating each person’s difference.

It’s also expected to place Paco Rabanne firmly in the top four of prestige men’s scents globally within two years. Today, it is sixth overall, second in Latin America and fifth in Europe, according to Vincent Thilloy, chief brand officer for Paco Rabanne and Jean Paul Gaultier at Puig.

“So we can easily forecast having three pillars in the top 10,” said Thilloy, adding Phantom could hit the top five.

Puig executives would not discuss sales projections, but industry sources estimate Phantom could generate upward of 160 million euros in retail sales during its first 12 months.

“We wanted to bring something completely different in terms of design and fragrance,” said Thilloy. “On top of that, the product should be a 3.0 [version of scent].”

The fragrance bottle is disruptive in form — and function. Not only does it spritz scent, but it’s billed to be the first connected bottle. One can simply tap a cell phone on its top — the robot’s head — and thanks to a contactless communication NFC chip in the spray caps of the 100- and 150-ml. bottles, digital content becomes available, such as interactive games and filters, personalized playlists and augmented reality, among other elements. 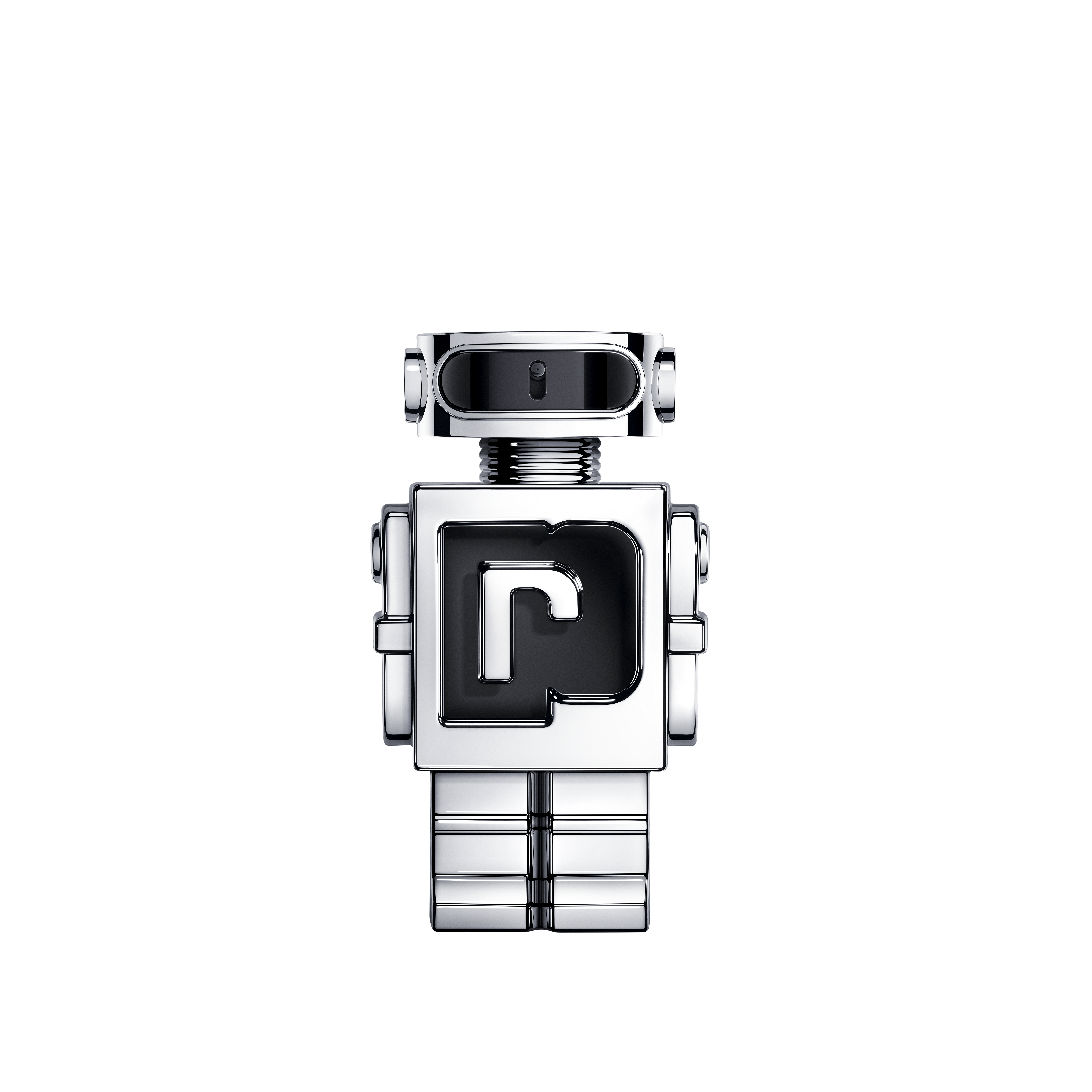 The name Phantom winks to many things, like gaming, a high-end car, something visionary or incorporeal.

Phantom’s film advertising hits home the idea that the scent is meant to have a supporting role to the person wearing the fragrance.

The robot is shown as a wingman in the ad video lensed by Antoine Bardou-Jacquet, which nods heavily to pop-culture and sci-fi films, such as the bar scene in “Star Wars.” David Trulik and Kris Grikaite feature in the spot where supernatural characters party to the song “You Make Me Feel (Mighty Real)” by Sylvester that’s remixed by 2 Many DJs.

The attendees wear archival Paco Rabanne fashion or that created by its current artistic director Julien Dossena. Isamaya Ffrench made up the fantastic beings.

“The concept is really like a utopia, where we celebrate difference and inclusivity,” said Thilloy. “It’s a new planet, where everybody is accepted as he [or she] is.”

“Artificial intelligence is at the service of the creativity,” said Thilloy.

The four perfumers worked with unexpected pairings of olfactive notes and could gauge their effects via scientific measures. The idea was to stimulate scent wearers’ feelings of sexiness, confidence and energy.

The lemon accord in the eau de toilette includes a hefty dose of a vintage molecule called styrallyl acetate that’s been shown to unlock a sense of energy, for example.

Phantom results from a collaboration with IFF-LMR Naturals, which produces wholly natural extracts and is committed to sustainable development. The largely natural ingredients used in the scent are culled and produced in an eco-friendly manner. Phantom is vegan, and the 150-ml. bottle can be refilled.

The scent will be introduced in travel retail on July 1, followed by its launch on July 15 on pacorabanne.com. Then it is to be rolled out to other e-tailers and in brick-and-mortar stores beginning in mid-August, starting with the U.K., Spain and France. Most other countries will start selling Phantom in September.