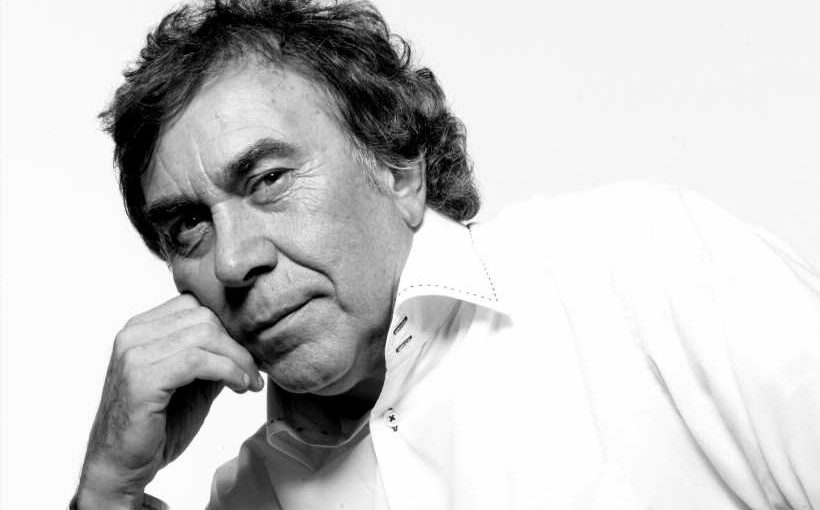 PARIS – Pierre Wargnye, the perfumer behind iconcic fragrances such as Drakkar Noir by Guy Laroche and Pleasures for Men by Estée Lauder, has died at the age of 73.

Wargnye passed away suddenly on Nov. 3 in France, according to IFF, where he worked before retiring in 2012, after 32 years with the fragrance and flavors supplier.

“He was an iconic perfumer and IFFer,” said Nicolas Mirzayantz, divisional chief executive officer, scent, at IFF. “He created many classics that became part of people’s lives. We were so lucky to know him and work alongside him, to learn from and share this craft with him. It’s such a big loss. We will honor his memory and legacy.”

Wargnye was born in Lille, France, and spent his childhood in the southern French town of Grasse, which is considered the birthplace of modern perfumery and is the UNESCO World Heritage site for perfumery.

There, “freshly picked jasmine flowers and the aromatic distillation of patchouli created indelible impressions that influenced the span of his career as a nose,” IFF said.

Wargnye, who had a bachelor of science degree in chemistry, started his career as a laboratory technician and joined IFF in 1980. He apprenticed with Barnard Chant in New York and most recently worked in the Paris suburb of Neuilly-sur-Seine, home to IFF’s creative center.

“He paved the way for young perfumers by mentoring others, such as perfumer Celine Barel, at the craft he so loved,” said IFF.

Wargnye often collaborated with perfumers on projects, such as Yves Saint Laurent’s La Nuit de l’Homme, with Anne Flipo and Dominique Ropion, and Diesel’s Only the Brave, with Aliénor Massenet and Olivier Polge.

Wargnye had a passion for motorcycles, classical music and French Provencal cuisine.

He is survived by his wife Edwige, among other family members.