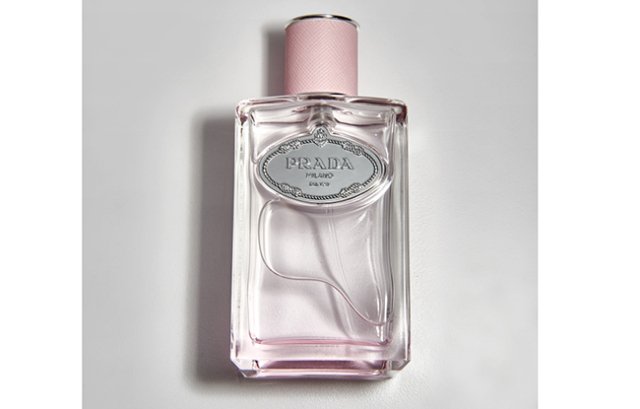 PARIS — Prada has decided not to continue its fragrance and beauty license with Puig, according to industry sources.
While speculation of a split has been swirling for some time, as recently as June 22, José Manuel Albesa, Puig’s president of brands, markets and operations, said the two companies remained firmly in a long-term partnership.
On Tuesday morning, officials at Puig could not be reached for comment about the companies parting ways, and a spokeswoman for Prada had no comment.
During an exclusive interview with WWD, Albesa would not disclose until when the license, which was signed in 2003, is set to run. However, the executive was emphatic that it was an ongoing relationship.
When asked specifically whether the project was long-term, he said “yes” — five times in succession.
“The last three years have been extremely successful for Prada,” he said, regarding a period when the strategy had been put in place to raise the brand to a more premium level.
“We tripled the market growth with Prada. Last year was the launch of Prada L’Homme and La Femme, which was a very interesting launch, where we have gained rankings countries,” he continued. “Also Candy and Luna Rossa benefited from those launches and are also both gaining rankings worldwide. So we are very happy with the performance.”
Over the past year, Puig has focused on Prada’s in-store strategy by introducing, for instance, new merchandising units. Where they’ve been rolled out, there has been 40 percent to 80 percent growth in consumer spend.
“So our focus with Prada in the years to come is based on retail excellence,” continued Albesa, specifically referring to 2018, 2019 and 2020. “We really want to conquer the locations and the space and the visibility in all the department stores and in the top doors.”
There are a few thousand sales points for Prada fragrances worldwide.
“Next year we will have very important launches in Prada, which for sure will take the brand further,” he said.
The two companies’ tie-up dates back to May 2003, when Prada Holding NV and Puig inked a 50-50 joint venture for the management of the Italian fashion company’s fragrance and skin-care business globally.
At the time, a priority was to organize Prada’s existing beauty and product makeup line into three main divisions: “multidose” items, mainly for basic skin care; “monodose” products, for specific treatments, and “minidose” units for color.
Other plans included a first fragrance for Prada, slated for a 2004 launch and to increase the brand’s product distribution substantially from its count of some 100 doors to 1,500 ultimately.
At the time, it was estimated the Prada beauty brand generated $10 million in wholesale revenues, according to industry sources.
Prada first entered the beauty business in September 2000, with the launch of Prada skin-care. Its strategy broke all codes of traditional beauty brands, which typically hit the market with a fragrance. Instead, Prada dove straight in with treatment — and treatment not in jars or tubes, but in tiny unidose containers. Next up was color in the form of lip balms, rather than lipsticks.
But that strategy proved to be complicated for consumers, and the line was discontinued less than a decade after its introduction.
Puig has been on the acquisition trail of late. In mid-June, it snapped up Dries Van Noten, adding fuel to the speculation about the longevity about the Prada fragrance and beauty license.
Source: Read Full Article