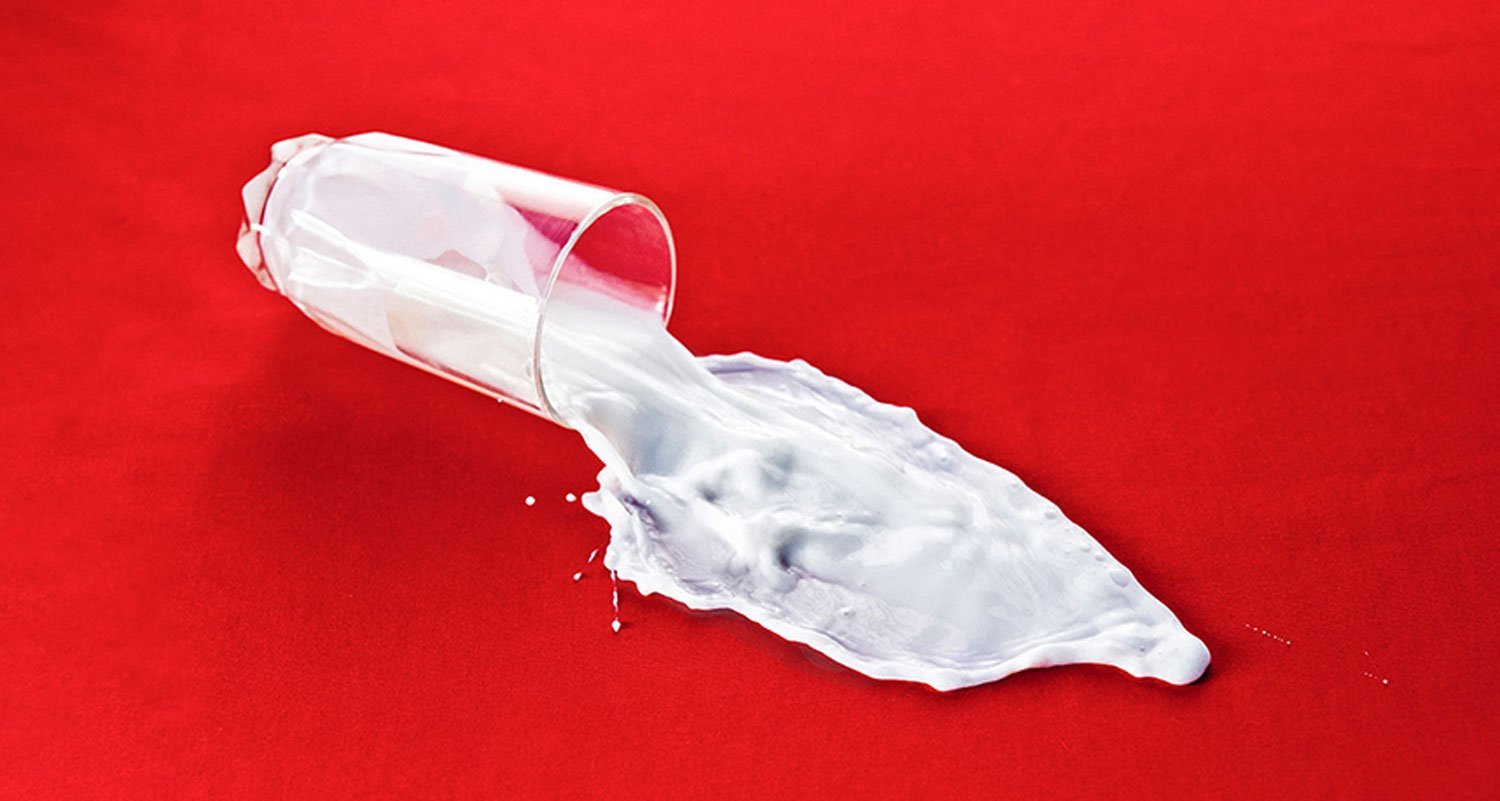 A new report reveals that semen is a hotbed for viruses. The report, published in the November issue of Emerging Infectious Diseases, says that there are at least 27 viruses that can live in semen.

Among these diseases are Ebola, which can cause severe bleeding, organ failure and death, and Mumps, the childhood disease that affects the salivary glands. Also on the list were viruses that are wildly known to be spread through intimate contact like HIV and several herpes viruses.

The list, which was compiled by researchers at the University of Oxford, contains some viruses that are only present in the person’s semen temporarily after the person catches the infection, where others last for many years. However, just because the virus is present in the semen, does not necessarily mean that it can be spread to another person.

“Detection means that evidence of viral genetic material or viral protein was found in semen,” lead researcher Alex Salam told WebMD. “It’s important to note that this does not mean that the virus is viable, i.e., capable of replicating. To prove this, the virus needs to be isolated and grown in cells or animals. For many of the viruses, this test has not been done, so we don’t know whether virus is viable or not.”

One of the reasons viruses remain in the semen for so long is that the testicles have something Dr. Amesh Adalja, an infectious disease doctor at Johns Hopkins Center for Health Security, who spoke to NPR, calls “privilege” (the actual scientific name for it!).