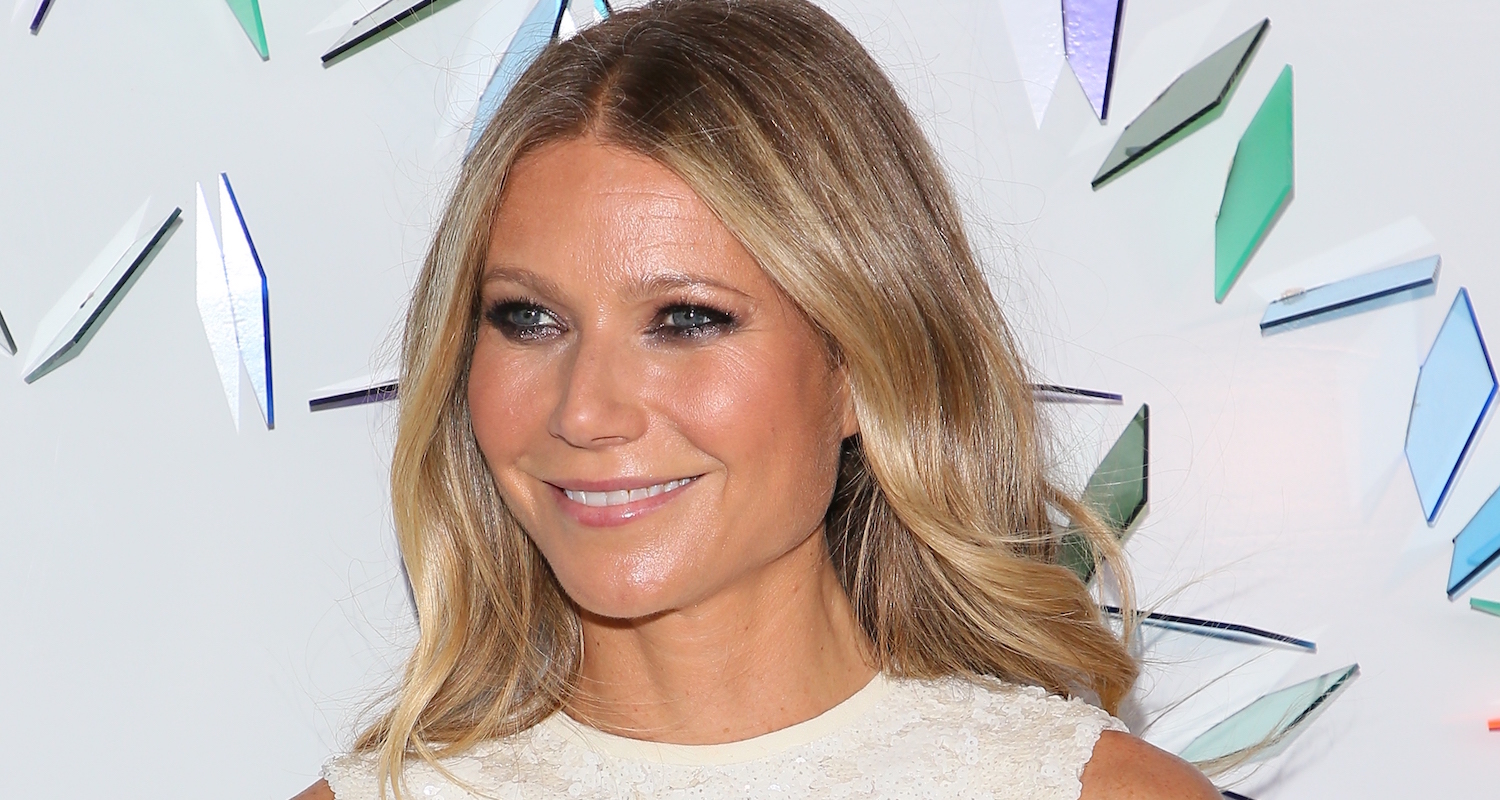 Relationships are hard work, and even celebrities who seem to be living lives of splendor and ease are as fallible as any of us in matter of love. The latest example came when, during her appearance on Sophia Amoruso’s Girlboss Radio podcast, Gwyneth Paltrow revealed that, despite her many successes, she’s at her worst when she’s in a relationship. The Goop queenpin—who has dated A-listers like Brad Pitt, Chris Martin, and Ben Affleck—was blunt in her self-assessment.

“I’ve f—ed up so many relationships,” she said. “I’m actually a pretty good friend, and a good sister and daughter and mother, but I’m at my potentially most vulnerable and f—ed up in the romantic slice of the pie.”

Paltrow pointed out that she has worked hard to become a better partner, and has been dating Hollywood producer Brad Falchuk for two years. But it isn’t hard to relate to her struggles as a strong and supportive significant other.

There are so many keys to a successful relationship, and nailing all of them, or enough of them, can be easier said than done. But, for Paltrow, the work is worth it.

“Success to me is relationships that function really well,” she said. “Where there is a beautiful feedback loop between people. I think without relationships of quality, you are not a successful person. So, if you don’t have a good relationship with your partner, your children, your best friends, then it’s really hard to claim success.”

Boyfriend and brioche on the way to brunch ?