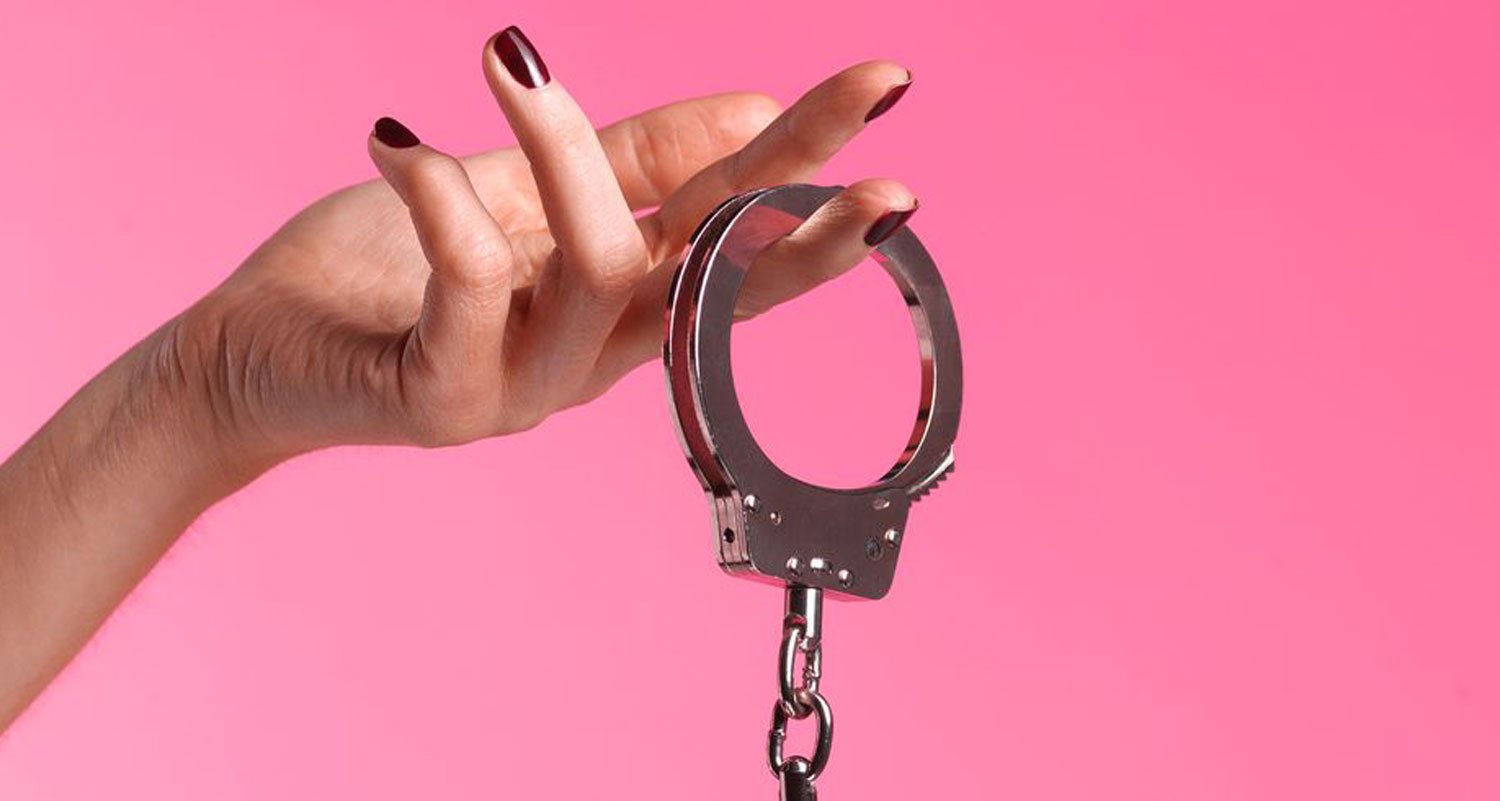 Turned on by whips? Tickled by images of same-sex lovers, threesomes, and sex on public park benches—despite your straight, monogamous, and law-abiding identity?

Congratulations! You’re human. Sexual fantasies are part of a healthy sex life—they’re simply thoughts and scenarios that get you going, says Laura McGuire, Ed.D., a sex educator in New York. They may be inspired by an image, something you hear, or something you read, she says.

Fantasies let your brain take the risks your body and society might not allow, says Ian Kerner, Ph.D., a psychotherapist and sexuality counsellor in New York City, author of She Comes First. What’s more, they facilitate pleasure—and can really come in handy when residual stress from, say, a bad day at work, seems to be orgasm-blocking you. “Studies have shown that as women get aroused and approach orgasm, parts of the brain associated with stress and anxiety need to deactivate,” Kerner says. “If fantasy enables that brain deactivation, then more power to the fantasy.”

Fantasies can give you a window into your desires and even strengthen your relationships when pursued consensually, safely, and legally. “Fantasies are where people start to make sense of things,” says Nasserzadeh. Here’s what common fantasy themes really mean—and how to put them into action:

Your mysterious co-worker. Liam Hemsworth. Your ex. Your sister-in-law. Fantasizing about people other than your partner—even while you’re in bed with them—is common, and doesn’t necessarily mean you don’t love your partner or aren’t enjoying the sex you’re having, Kerner says.

Sometimes, though, such fantasies—like any—could mean you’re craving something you’re not getting in your current relationship. You may consider discussing that missing link with your partner, or maybe you can find that clarity on your own. Whatever you do, though, “never cheat,” McGuire says. “Lying and not telling people the truth is not the way to go in life, much less in bed.”

Consider it a positive sign of the times: More women are holding high-powered jobs than ever. But, as a result, they may not want to also be the boss in bed. “Women who are so powerful in their jobs…want that space where they can put their guards down and make a mistake or two and not be judged and [be] completely vulnerable and taken over,” Nasserzadeh says. Other times, women have this fantasy for no clear reason, and that’s totally fine.

Sound appealing? McGuire recommends studying up, since there are different kinds of domination and submission dynamics. See what interests you and your partner or, if you’re solo, what kind of a partner you want to find. “Make sure that explicit and enthusiastic consent are present throughout your interactions, and be sure to decide on what are your yes, no’s, and maybe’s beforehand.”

On the other hand, women who spend most of their waking hours caring for others might feel turned on by the thought of taking some sexual control, Kerner says. “Sometimes somebody says, ‘I spend all day at the beck and call of others—I really want to dominate,’” he says. Again, some women may not have a clear reason for being drawn to domination, but that doesn’t make the desire any less real.

Like submission, pursuing this fantasy requires research, consent, and strategies for making sure everyone involved is on board each step of the way. Nasserzadeh recommends picking code words along a spectrum, like from green to red, rather than direct words like “yes” or “no.” Code words remove the stigma of saying “no” in the middle of the act and liberate partners to try things without worrying the whole time, she says.

Kerner has worked with plenty of couples interested in bringing in a third party for all kinds of reasons. “Sometimes it’s just because of the novelty and the exponential possibility it has; sometimes it’s about really wanting to watch your partner be pleased by somebody new,” he says.

If done right, opening up a relationship either for the night or the long-term can strengthen your partnership, McGuire says. “The biggest key is communication,” she says. Talk about what sex acts you are and aren’t okay with, and how emotionally connected you want to get to the third person (if at all). Depending on your goal—a hot night or long-term polyamory—you can seek the third partner anywhere from swingers’ events to dating apps, McGuire says.

Why is it that sex on an airplane, in a public bathroom or on a beach seems exponentially hotter than the exact same act in the safety of your bedroom? Science. “Both the adrenaline rush of imagining being caught and getting in trouble, and the rush of having someone enjoying or getting off on watching you, are very stimulating mentally and thus increase physical sensations,” McGuire says.

Fantasies that contradict your sexual identity can be confusing, McGuire finds. “Does this mean I’m bi? Does this mean I’m gay? Should I change my life because I had this dream last night?” clients sometimes ask her. Usually, the answer is no—all it means is there is something about that experience that’s resonating.

For example, the way you saw a lesbian couple kiss made you crave a similar connection. “It doesn’t break down who you are as a person and as sexual being to simply be curious and try different things,” McGuire says.