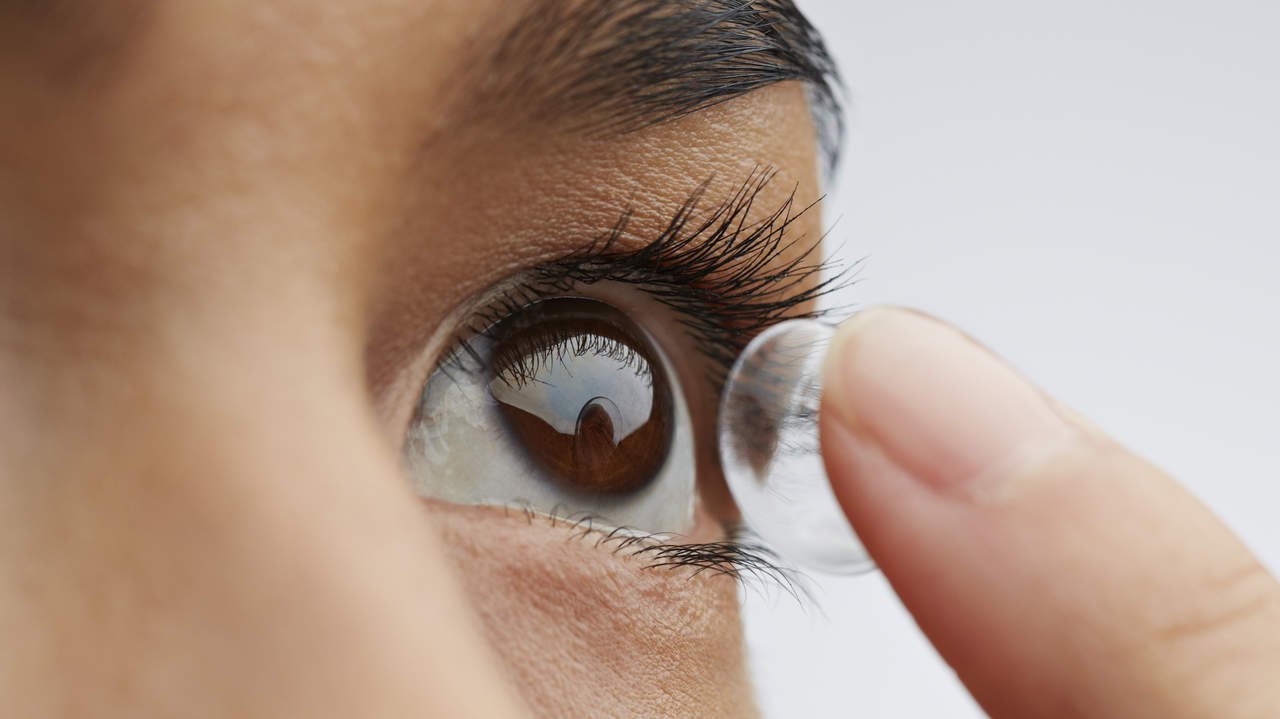 If anyone has any doubts about whether or not to sleep–or even nap–in contact lenses, consider this cautionary tale: A man who wore his contact lenses overnight during a two-day hunting trip came home, took a shower, wiped his eyes with a towel, and heard a “pop” followed by searing eye pain. That was the sound of his cornea, the outer layer of his eye, ripping.

It turned out he had a perforated corneal ulcer from a bacterial infection, and he needed a corneal transplant right away to save his vision.

“When you get that bad of an infection, it’s like a boil or abscess in your skin. It will actually burst, and you’ll feel a pop, and then you’ll feel a gush of fluid,” says Thomas Steinemann, MD, clinical spokesperson for the American Academy of Ophthalmology.

The man’s story is one of six presented in a recent Centers for Disease Control and Prevention (CDC) report detailing the grisly things that can happen when you sleep in your lenses.

A third of the 45 million contact lens wearers in the U.S. sleep in their contacts, even though it can raise the risk of infection six- to eightfold. Those infections could lead to permanent vision loss, corneal abrasions (scratches on the surface of the eye), and worsening of dry eye.

“If you’re sleeping in your contact lenses, you need to stop,” says doctor of optometry (OD) Angela Bevels, founder and owner of Elite Dry Eye Spa in Tucson, Arizona. “Taking care of them requires you to take them out.”

Contact lenses collect all kinds of germs and debris during the day. If you sleep in them, there’s more chance of an infection.

“The debris from the contact lens and from the lid margins builds up, and the contact becomes toxic, and that’s what causes infection,” Bevels explains.

“Any time you choose to sleep in a contact lens, whether it’s approved for continuous or extended wear or not, you put yourself at greater risk for a contact-lens-related complication,” Pierce says. “Just because the material is porous enough to allow enough oxygen in doesn’t mean that [sleeping in them] is the best thing to do. You have no idea what that contact lens has come into contact with, which would be spending the night in your eye.”

The six patients in the CDC report practiced other bad habits, as well. Two wore contacts without prescriptions (including a man who wore decorative lenses). One of those bought her lenses at a chain store, while another woman refilled her prescription and bought her lenses online. One patient both slept and swam in his lenses; the particular organisms cultured from his eyes also indicated he may have doused his contacts in tap water. And one man reported wearing the same lenses for about two weeks; he neglected to disinfect his contacts and didn’t replace them when he was supposed to, and he ultimately needed a corneal transplant.

Most of the patients ended up with permanent eye damage or vision loss, according to the report.

Effects characteristic of a contact lens-related corneal infection, according to the CDC.

Of course, not everyone who sleeps in their contacts is going to end up with a corneal transplant, but everyone who wears contact lenses should follow certain protocols to make sure that never happens.

First, make sure you see your eye doctor once a year. The woman who bought her contacts online had not had an eye exam in years; contact lens prescriptions are only valid for one to two years in the U.S. Don’t buy contact lenses online or off the shelf and never, ever sleep or nap in them.

And follow this daily routine: Before you go to bed at night, dump any remaining solution out of your contact lens case (including the screw cap, if it has one). Then fill the case with fresh solution, put your contacts in, and close it.

“Never ‘top off’ the case, which is using the old solution with new solution added to it,” Pierce says. Not only is the solution probably dirty, it also loses potency over time.

By morning, your lenses will have been disinfecting all night. Wash your hands with soap and water, take the lenses out of the case, rinse them off with solution, put them in, and go about your business. Let the case air out during the day.

Speaking of cases, they require almost as much care as your lenses themselves. Clean them regularly with hot water and soap to rid them of lingering bacteria, Bevels says, and replace them every three months, Pierce adds.

If you have disposable lenses, make sure you replace them as recommended. “Don’t hoard your contact lenses no matter how careful you are,” Dr. Steinneman says.