Home » Personal Health » These Are The Ultimate Dating Deal-breakers 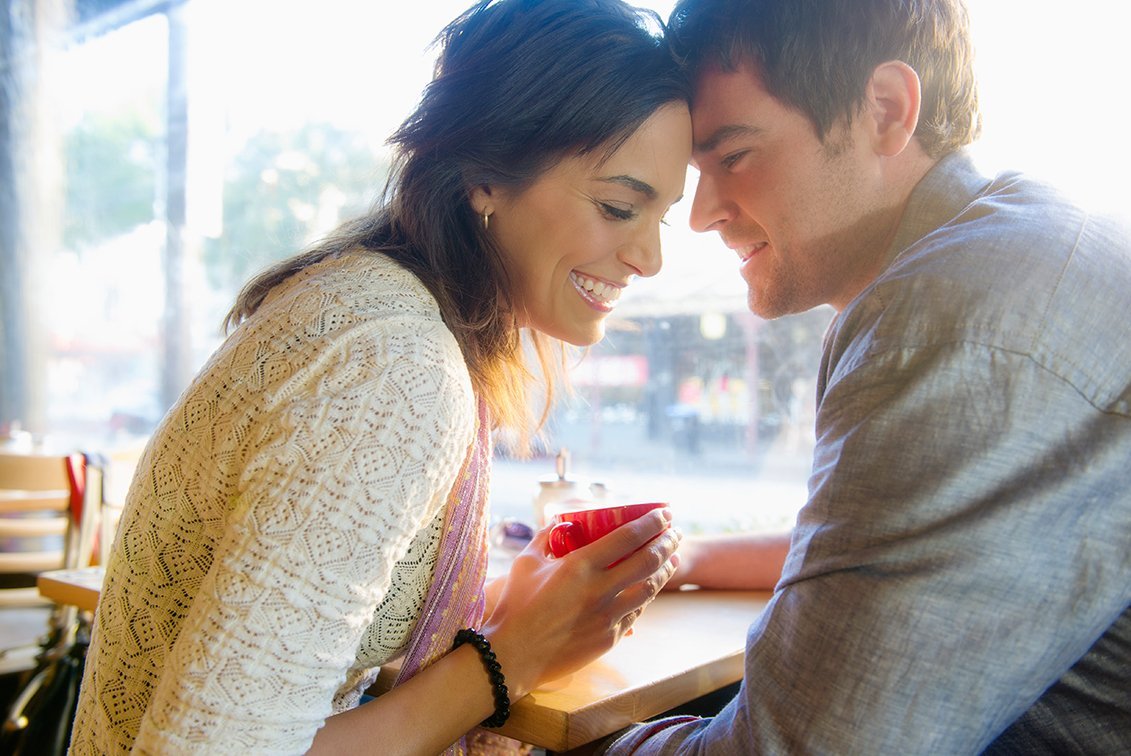 When it comes to the world of app-based dating, one too many selfies or even just emoji overload (erm, bye eggplants!) can be enough to make you swipe left.

But, once you’ve made it to an IRL meet-up? Those deal breakers keep on coming, reveals a new poll.

More than half of us find loud eating habits a major turn off, while another 49 per cent are proud #coffeesnobs and would never drink instant – or date anyone who did.

RELATED: This Is the Number 1 Sign You’re in a Serious Relationship

That’s according to a survey of 1,500 by Australian dating app TwoPeas, which matches users based on answers to questions about their values, tastes and attitudes.

When it comes to the bigger issues, we’re likely to be smitten with a potential partner who’d give up their seat on the bus for an elderly person (n’aww). In fact, it’s more important to most of us than the division of household chores. Meanwhile, the 94 per cent of those who support marriage equality would swerve a potential love interest who doesn’t.

“We made sure you can create your own algorithm,” says the app’s founder Max Kenny. “For example, if the idea of sleeping with someone on the first date is a deal breaker, we’ll hook you up with the 36 per cent of singles who agree with you.”

Clever! Now, where did we hide that instant espresso…