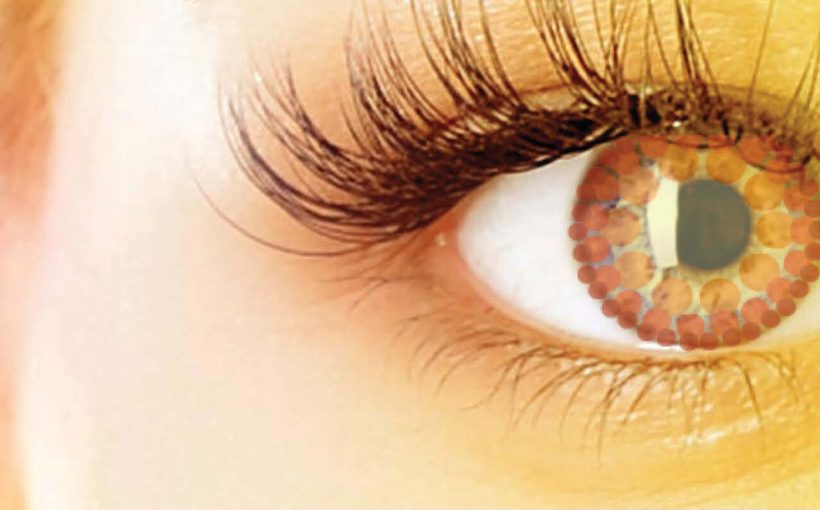 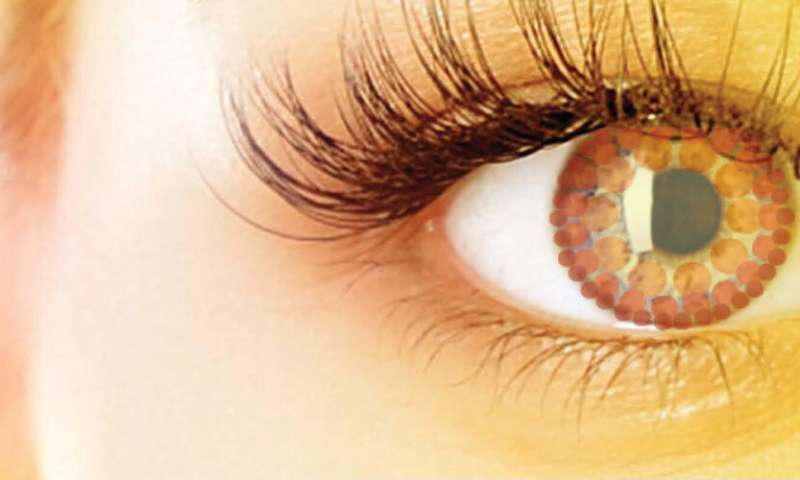 Australian researchers have identified 107 genes that increase a person’s risk of developing the eye disease glaucoma, and developed a genetic test to detect those at risk of going blind from it.

The research, led by QIMR Berghofer Medical Research Institute and Flinders University, has been published today in the journal Nature Genetics.

The researchers now want 20,000 people to sign up to their Genetics of Glaucoma Study so they can find more genes involved in the disease.

Glaucoma is a group of diseases that are characterized by progressive damage and degeneration of the optic nerve, causing gradual loss of vision.

It is the leading cause of irreversible blindness worldwide and is predicted to affect 76 million people by 2020.

Although there is no cure for glaucoma, treatment can reliably slow or halt the rate of disease progression in most cases. Up to 50 percent of people with the disease do not know they have it.

Lead researcher and the head of QIMR Berghofer’s Statistical Genetics Group, Associate Professor Stuart MacGregor, said identifying the new genes has allowed the researchers to develop a glaucoma polygenic risk score (PRS) that can predict who is likely to get the eye disease.

“Glaucoma is a genetic disease and the best way to prevent the loss of sight from glaucoma is through early detection and treatment,” Associate Professor MacGregor said.

“Our study found that by analyzing DNA collected from saliva or blood, we could determine how likely a person was to develop the disease and who should be offered early treatment and/or monitoring.

“Importantly, unlike existing eye health checks that are based on eye pressure or optic nerve damage, the genetic test can be done before damage begins so regular screening can be put in place.

“Having a high risk score doesn’t mean you will definitely get glaucoma, but knowing you could be at future risk allows people to take the necessary precautions.”

Clinical lead researcher and Chair and Academic Head of Ophthalmology at Flinders University, Professor Jamie Craig, said the study results provided hope that mass screening for glaucoma could be offered in the future.

“There are Australians who, if they’d had appropriate treatment a few years earlier, wouldn’t have gone blind,” said Professor Craig, who is also a consultant ophthalmologist.

“One in 30 Australians has glaucoma, but most people only find out they have it when they go to the optometrist because they are losing vision, or for a general eye check.

“Early detection is paramount because existing treatments can’t restore vision that has been lost, and late detection of glaucoma is a major risk factor for blindness.

“Glaucoma can arise at any age but most of those affected are in their 50s or older, so our ultimate aim is to be able to offer blood tests to people when they turn 50 so they can find out if they are at risk, and then hopefully act on it.

“In most cases, glaucoma can be treated easily using simple eye drops, but this test is likely to be helpful in identifying those who would benefit from more aggressive intervention such as surgery.”

The researchers are now hoping to recruit 20,000 people with a personal or family history of the disease to join their Genetics of Glaucoma Study so that they can identify more genes that play a role in the condition.

“We want to know who will get glaucoma, and for those who are susceptible, we want to be able to pinpoint at what age they’re going to get it,” Associate Professor MacGregor said.