Home » Personal Health » How To Tell If You Have Been Friendzoned 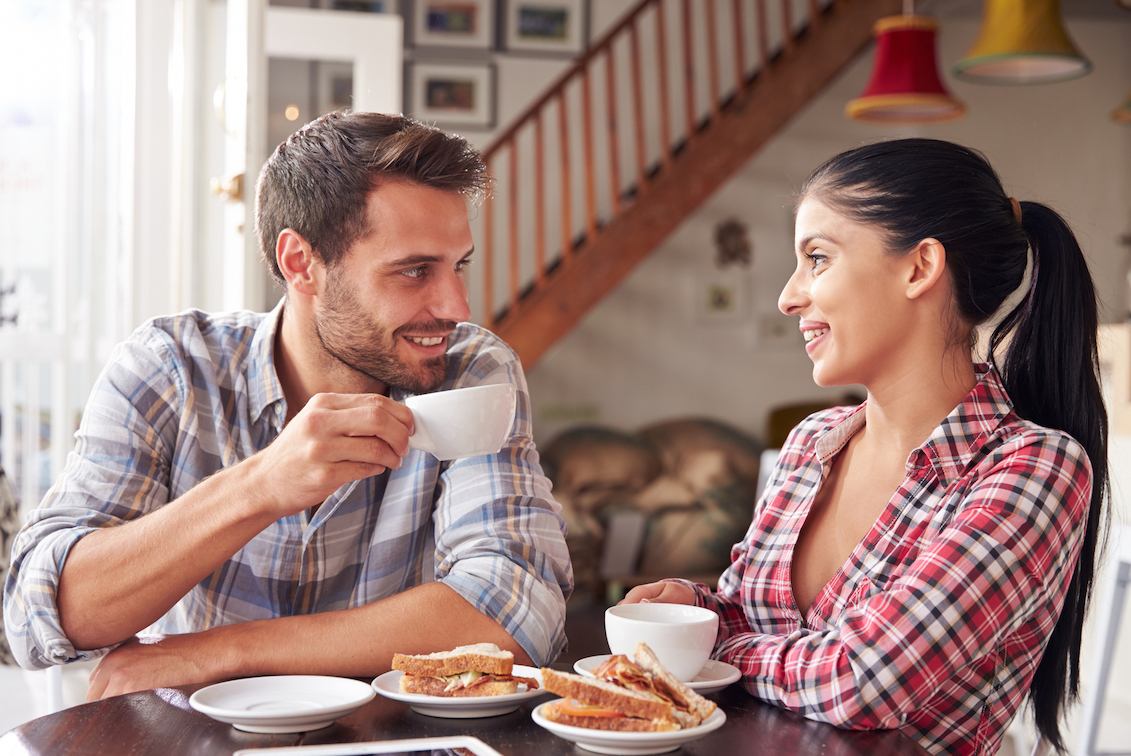 You’ve been on four consecutive coffee dates and now you’re just “hanging out”. Awkward. If you’re unsure if you’ve been friendzoned or your date just really likes coffee – look at their eyes. A new study in Archives of Sexual Behaviour found it’s the key to figuring out their “relational goals” – ie, if the dates will ever get any spicier.

Researchers from Wellesley College and the University of Kansas tracked the eye movements of uni students as they looked at photos of strangers and asked them about their interest in either friendship or dating. They found that when looking at another person, your eyes scan their body differently depending on whether you judge them as a mate or a potential date.

Their findings: heterosexual men and women looked at the head or chest of a person of the opposite sex longer and more often when evaluating dating potential, compared with possible friendship. Better get the concealer, then.

Here’s the friendzone key: men and women looked at legs or feet with greater frequency when they made platonic rather than sexual judgments. Ie, feet = friendzone.

Researchers also discovered this unsurprising finding: “Men generally looked most at the chest and waist-hip region, regardless of whether they were judging friendship or dating potential,” said study co-author Angela Bahns. Um, our eyes are up here boys.

However, in general the authors found men who looked longer and more often at a woman’s head were less interested in a platonic relationship. So if the eyes go upwards then there’s more potential that your next “hang out” will be hotter than your soy latte.