Home » Personal Health » 10 Things You Never Knew About The Penis 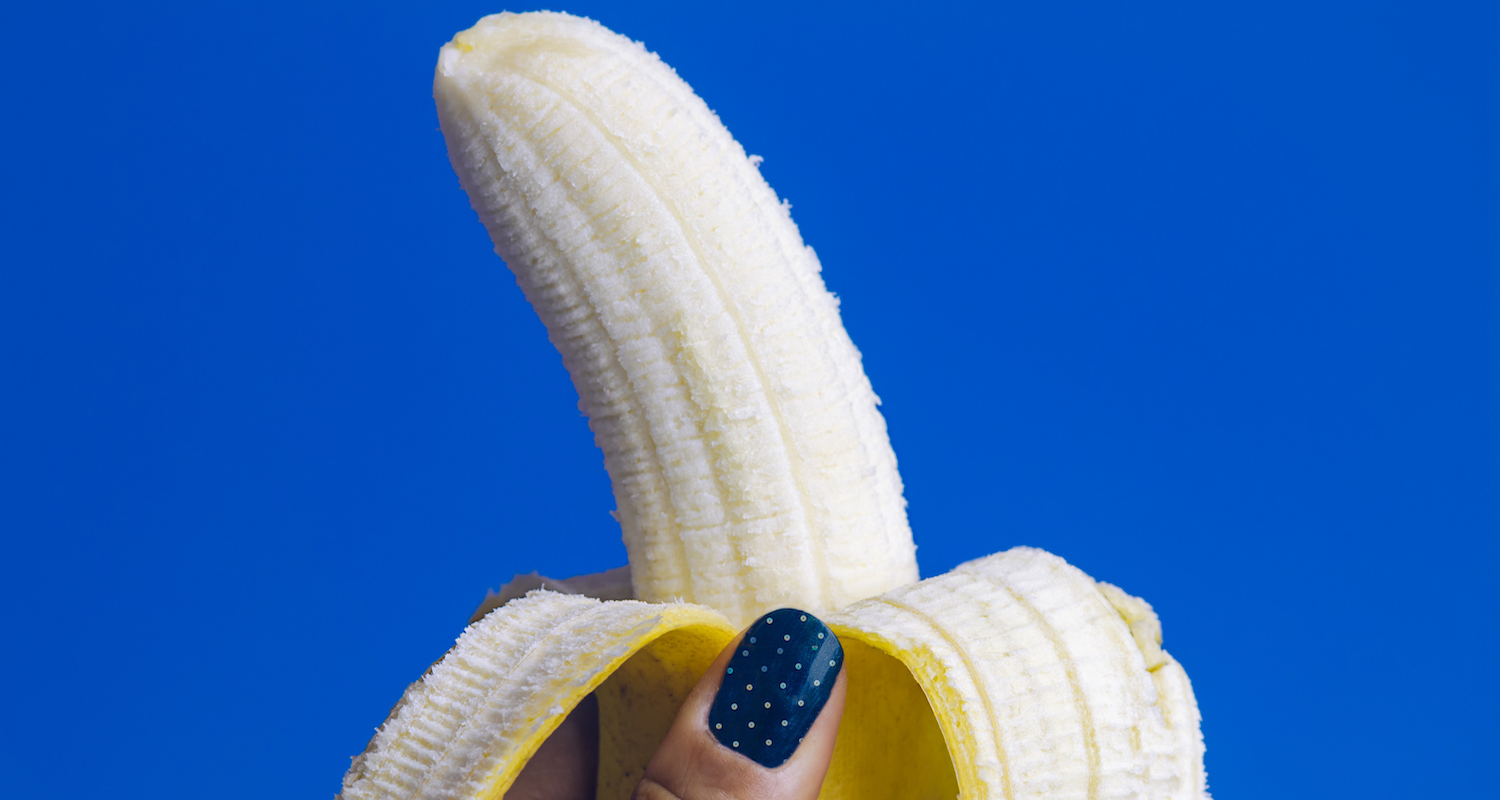 2. Ejaculation lasts about 0.8 seconds and comes from between three to ten spurts. Between half and one teaspoon is what the average man ejaculates. Men ejaculate at a speed of around 45 kilometres an hour.

3. Teenage erections last for up to an hour while the average man aged 20-40 can keep an erection for around 40 minutes. Between 66 and 70, you’re lucky to last seven.

5. Testicles suddenly disappear during sex for a reason – they’re getting out of the way of any rough stuff. Clitorises do the same thing, ducking back under the hood if play gets too rough.

7. The size of the penis and how long a man lasts in bed is largely down to genetics. If a man father is well-endowed and can last for a long time in bed, chances the son will have the same qualities!

8. Having lots of sex is necessary to keep the penis healthy. Erections flood the penis with oxygen-rich blood, and oxygen is what keeps the muscle tissue inside healthy. A shortage of oxygen can lead to a build-up of collagen, which in turn affects the erection

10. Think twice before lighting that cigarette. It’s not just another ploy to make you give up, smokers are twice as likely as non-smokers to become impotent.

Tracey Cox is sex and relationship expert who writes for Lovehoney Australia, the Sexual Happiness People.