Home » Personal Health » Debbie Gibson, 51, Poses in a Bikini After Overcoming Her 'Lowest Points' to Celebrate Her Birthday 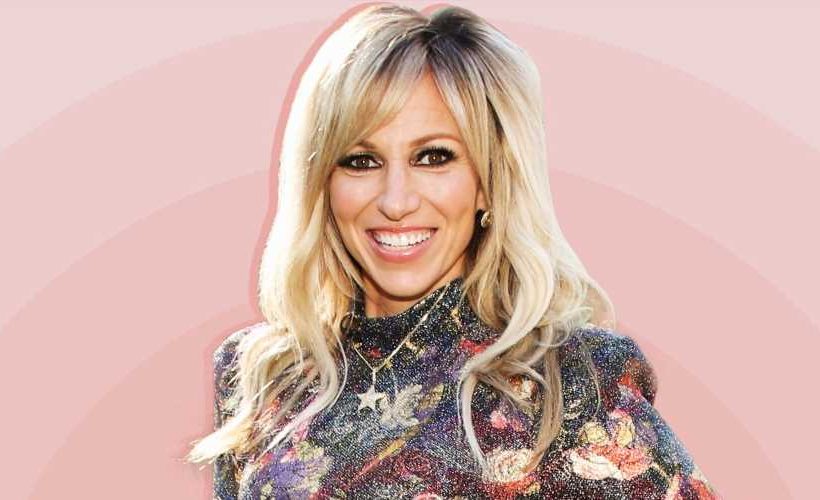 Debbie Gibson, best known for her career as a 1980s pop star, took to Instagram recently to celebrate her 51st birthday—and she did so while posing in a colorful bikini.

Gibson, who's birthday was on August 31, shared the bikini photo on Tuesday to her Instagram followers. In it, she's standing posed with her hands behind her head, in front of what appears to be shower tile with lights reflecting off of it.

"On this, the night of my birthday, and a life moment that is like a rebirth, this felt like the perfect expression of my journey to this magical moment," Gibson wrote.

She went on to talk a bit about the hard times she's dealt with in the past few years—and what finally led her to where she is now.

"When I was at my lowest points in the last decade, literally laying face down on the cold bathroom floor in physical and emotional pain, inside I was still looking up and trusting that someway, somehow I was going to find myself as you see me in this picture," Gibson wrote. "Looking up to the skies with stars showering down on me and bathed in a light that would help me project to all of you strength and joy and music and empowerment and the knowledge that the visions you hold for yourself and the voices in your own head are far more powerful than anything external threatening to take you down."

At the end of her caption, Gibson encouraged her fans and followers to focus on manifesting what they want: "Once you announce to the universe that you are open to receive, it may take a moment, a year, or a decade, but you will eventually reclaim your freedom that's there inside you…right inside you," she wrote. "So, put it out there. Start today. You are worthy of living your best life…hands to the sky and let the stars shower their light upon you."