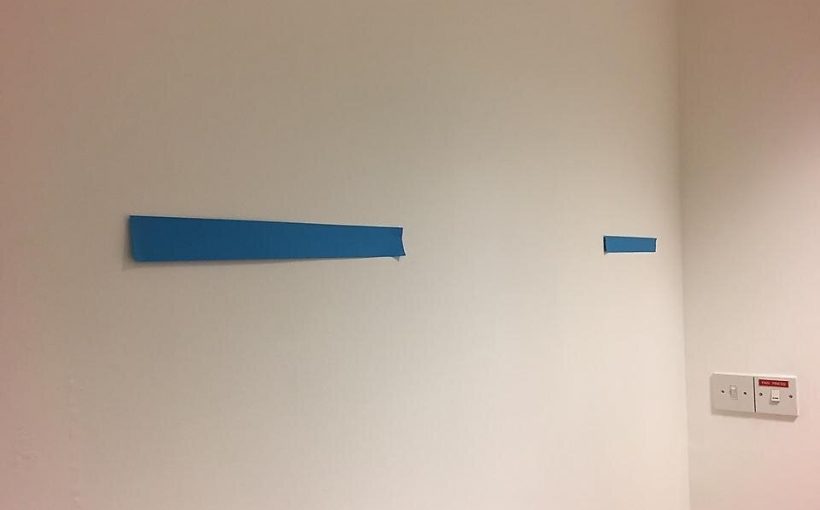 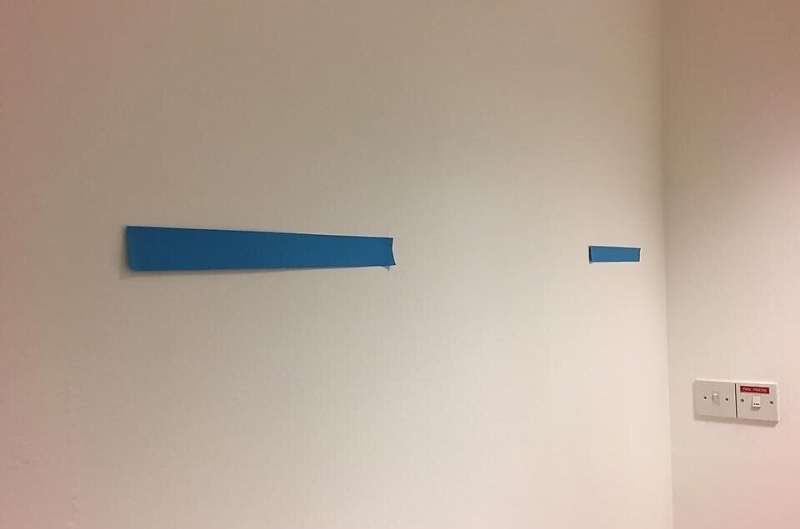 We are all used to seeing the 3D world that we live in reduced to 2D, whether in art, photography, or film.

But, when we close our eyes, how do we visualize things that we have already seen?

A new study led by the Universities of Plymouth and Essex investigated this question, discovering that many adults are resistant to imagining their own vision as if it were a flat image—seeing it in its fully processed, knowledge-laden form instead.

The results came as the researchers showed 58 adults two lines on a wall, both of which were the same length but one was closer to the participant and hence appeared visually longer.

Despite the instruction to base their judgements on appearance specifically (i.e. the closer line should be longer) approximately half of the participants judged the lines to appear the same. When they took a photo of the lines and were asked how long they appeared in the image their responses shifted; now the closer line appeared longer. However, when they were asked again about their own view they reverted to their original response.

This suggests that even when participants are made explicitly aware of what a 2D image of their vision might look like they treated actual sensory input differently—with considerable resistance to seeing what are called our “proximal representations” of vision (how things appear before our brains have had a chance to correct for things like relative size and distance).

Lead author Dr. Steven Samuel, a Lecturer in Psychology at the University of Plymouth, says that “it’s complex and exciting to uncover how each of us sees and visualizes different things—and the fact that half of our study population did not think in 2D was a very interesting finding.”

“The next question to ask is why did these people think in that way? Is it that they could not think in 2D, or that they chose not to? We do not know for certain, but one explanation is that people are resistant to the principle that vision can be equated to a flat image—with ‘corrected’ vision the only type of vision they could reasonably conceive of.”

“This implies that adults are disinclined to entertain vision in as a proximal image, even when the context is favorable to such behavior. However, it does not mean that they are necessarily unable to do so.”