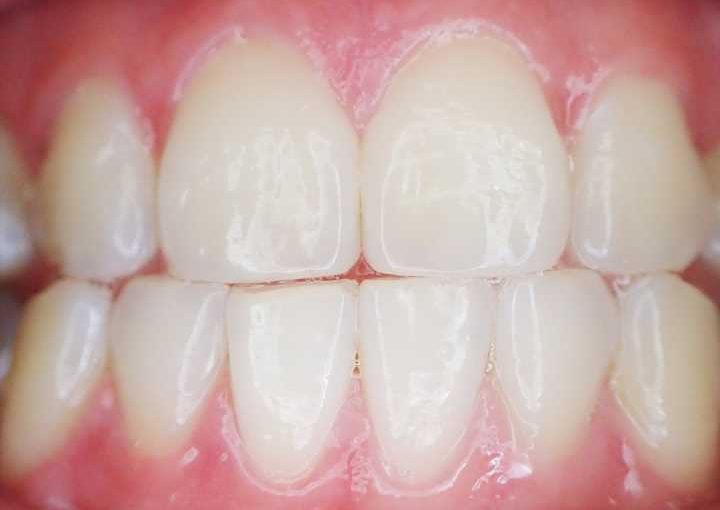 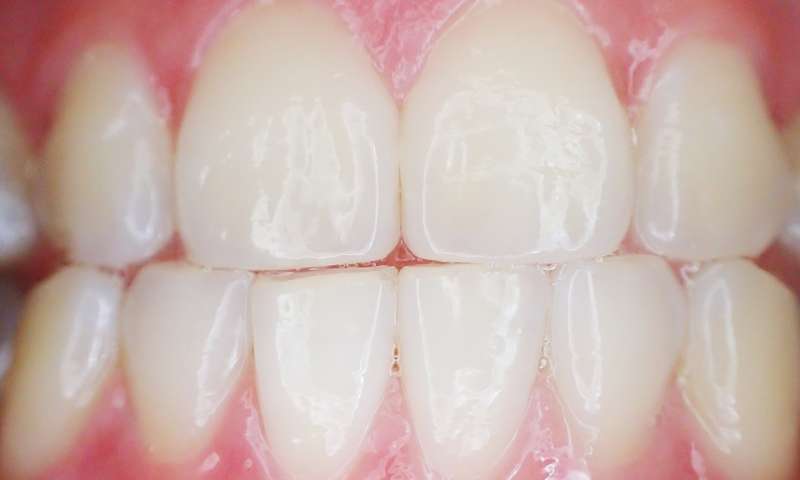 Tooth decay and gum disease impact on illness and healthcare spending, yet the role of genetics in dental problems is largely unknown. New research led by an international team, including researchers at the University of Bristol, suggests hereditary traits and factors such as obesity, education and personality could play a role in tooth decay and gum disease.

Tooth decay and periodontitis, also known as gum disease, are among the most common diseases around the world but unlike many other well-known diseases knowledge of how genes affect the risk of developing these dental diseases is still limited. Researchers know that two people who eat the same things and take care of their mouth the same way may end up with a different number of cavities but have not been able to explain why until now.

Ingegerd Johansson, Senior Professor in the Institute of Odontology at Umeå University, Sweden, who led the research, said: “The study makes it clear that teeth are part of the body. Among other things, we can see that there seems to be a causal link between risk factors for cardiovascular disease and tooth decay.”

Previous research has suggested several genes may be involved but none had been confirmed. This is partly because complex diseases, such as tooth decay and periodontitis, require large studies to draw firm conclusions.

The meta-analysis study, published in Nature Communications, combined data from nine international clinical studies with 62,000 participants together with data on self-reported dental health from the UK Biobank including 461,000 participants, making it the largest study of its kind. The analysis involved scanning millions of strategic points in the genome to find genes with links to dental diseases.

The researchers were able to identify 47 new genes with connections to tooth decay. The study also confirmed a previously known immune-related gene is linked to periodontitis. Among the genes that could be linked to tooth decay are those that help form teeth and the jawbone, those with protective functions in saliva and those which affect the bacteria found on the teeth.

The study also looked at the genetic link to cardiovascular and metabolic health factors such as smoking, obesity, education and personality to try and understand connections with dental health. Using a technique called Mendelian randomisation, it appears there may be more than correlation but also a causal link between decay and some cardiovascular-metabolic risk factors.