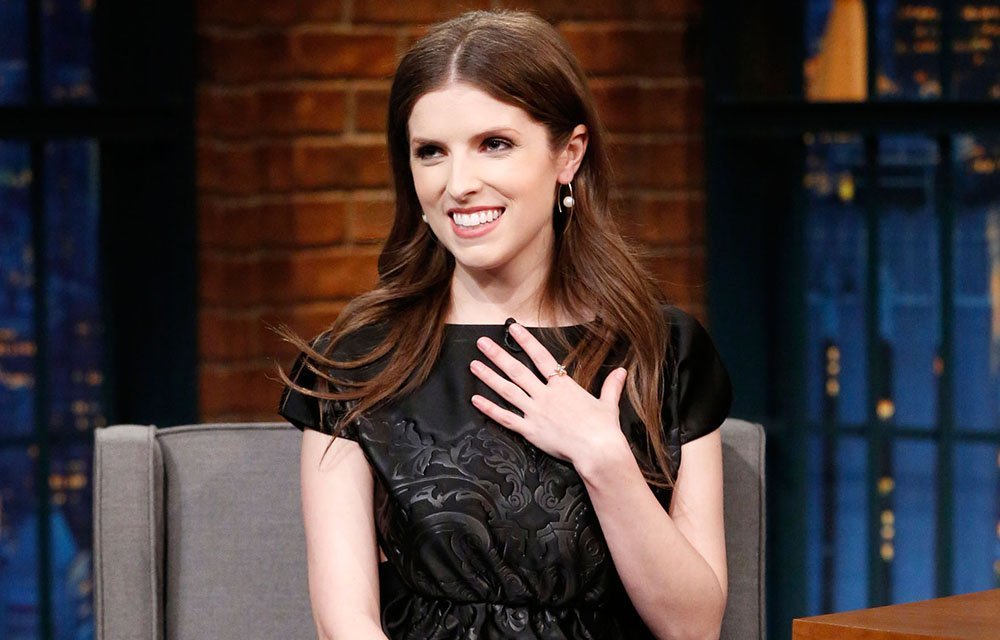 Anna Kendrick – is there anything she can’t do? She’s an amazing singer, an amazing actor, and it turns out she’s also a whole lot of fun in the bedroom.

Kendrick, 31, get’s super candid in her new book Scrappy Little Nobody – including how she reacted to an ex-boyfriend who gave her an orgasm.

She explains that after a few months of dating this one boyfriend, he still hadn’t given her an orgasm. But when the moment came, the moment he finally drove her over the edge, how did she react? With a high-five.

RELATED: I Had Sex for 23 Years and Never Orgasmed—Until I Tried This Trick

“So hey, first time I’ve had an orgasm during that whole situation, I raised my hand up for a high-five. ‘Up top!'”, she wrote.

It turns out she’s onto something with her sexual enthusiasm, with a recent study finding that being comfortable with sexual communication is directly linked to sexual satisfaction.

RELATED: How To Guarantee An Orgasm, According To Science

However according to Kendrick, the guy didn’t take it very well. We have one question – who is this guy who clearly doesn’t appreciate a naked Anna Kendrick congratulating him on making her orgasm?

Some guys just don’t know how good they have it.

This article originally appeared on www.menshealth.com.au.