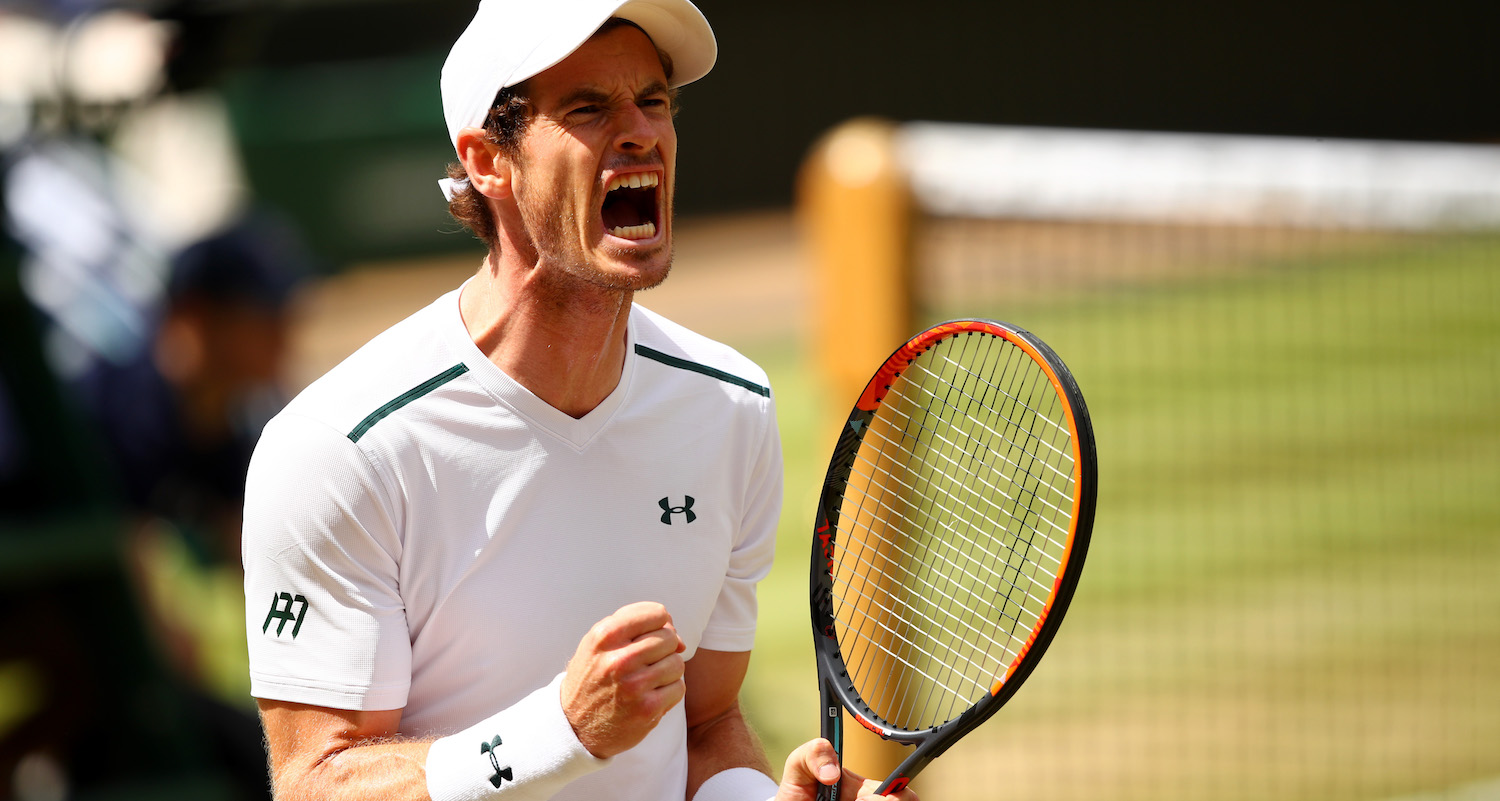 He’s the kind of player you love or hate but either way, you’ll be on board with Andy Murray’s recent comments about women in sport.

The Scottish tennis champ recently spoke with Elle about being a vocal supporter for gender equality in the game.

Issues like John McEnroe saying that if Serena were playing on the men’s tour she’d be ranked “like 700”, and the former-director of the Indian Wells tournament saying that female tennis stars “ride on the coattails of the men” and that if he were born a “lady player, I’d go down every night on my knees and thank God that Roger Federer and Rafa Nadal were born.”

Andy also shed some light on the ridiculous prejudice his former coach, Amélie Mauresmo, copped while training him. BTW he’s still the only top male player hire a female coach.

“But then how can a man understand the women’s game? I obviously grew up getting coached by my mum, so I didn’t see any issue. But even I — when I came on the professional tour, there were no men coached by women, so looking for a coach, you assume you’re looking for a man, but when you get older you realise…well, no, it doesn’t have to be that way.”

And fair warning – this comment he received from a fellow player will make your blood boil.

“When it first came out in the press that I may be working with a woman, I got a message from one of the players who is now coaching. He said to me: ‘I love this game that you’re playing with the press; maybe you should tell them tomorrow that you’re considering working with a dog,'” he said.

Always a great feeling to make it to the second week of a slam. Atmosphere was awesome tonight, thanks for all the support #wimbledon ???

“The amount of criticism she got in comparison to any other coach I’ve ever worked with — it’s not comparable at all,” he said. “Now, when I lose a match, I get the blame. When I was working with her, it was always her fault.”

He also highlights to common misconception that “lady players” can’t handle the pressure because they’re “too emotional”.

“A lot of the top men are very, very emotional on the courts,” Andy said. “Not all of them. But some of them. And I would be one. I don’t handle my emotions particularly well in comparison to a lot of the women. If you talked about the worst- behaved tennis players, most of them would be men.”

Glad to have you in our corner, Andy.