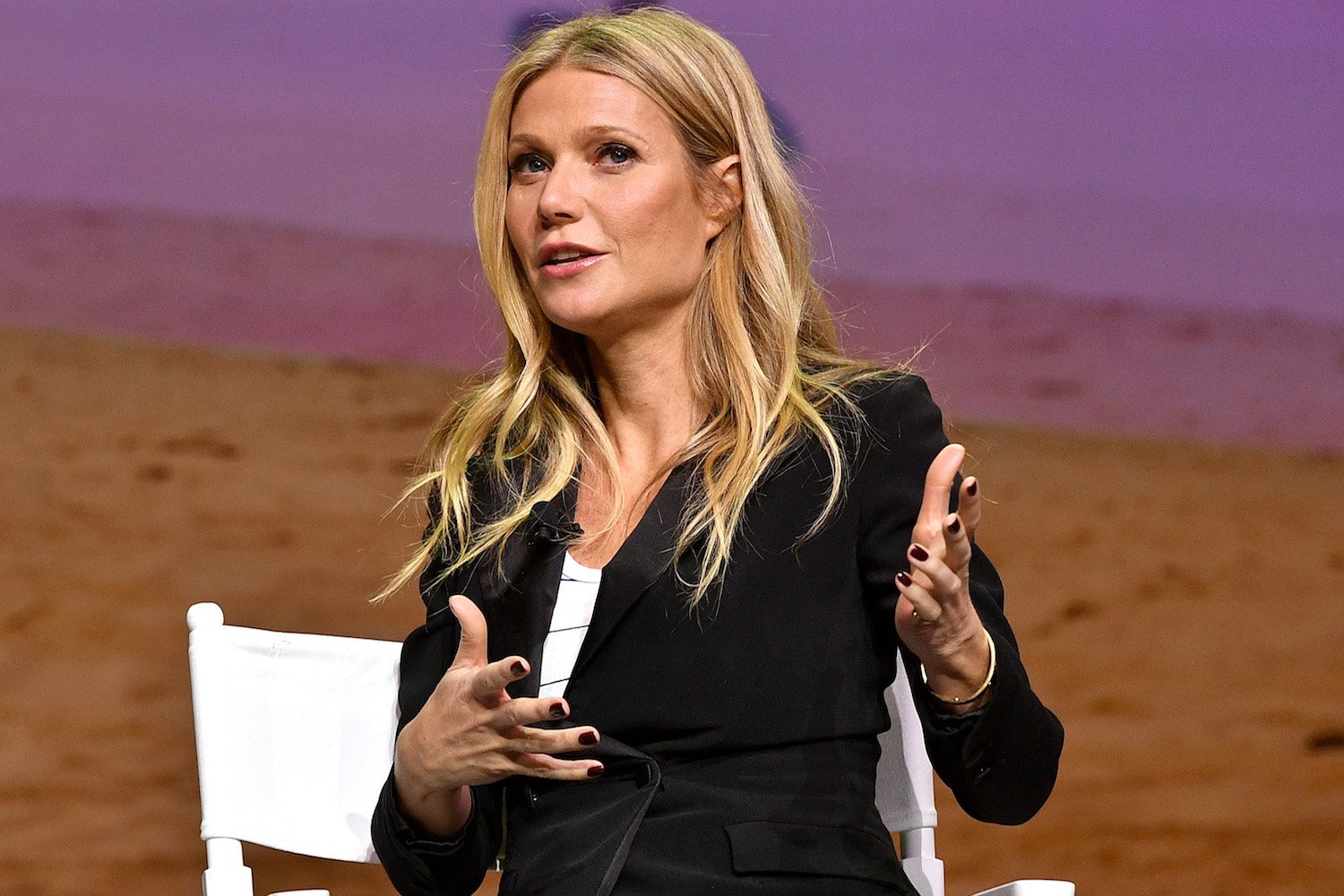 Actress Melissa Rauch from the Big Bang Theory recently announced that she’s pregnant – and revealed she’d suffered a miscarriage in the past. Melissa is just one of many celebrities who have talked about pregnancy loss, helping other women and couples know they are not alone. Yet even with up to 25 percent of pregnancies ending in miscarriage, according to the American Pregnancy Association, many women still suffer in silence.

Jessica Zucker, Ph.D., a Los Angeles-based psychologist specializing in women’s reproductive and maternal mental health, explains that women can feel responsible for the loss. Women often think “‘my body failed me, how come my friends get pregnant and I can’t?’ So you end up thinking you must have done something wrong, [which] ends up compounding this idea of stigma.”

Many women think something is wrong with them, Zucker says, but celebrities can help end that stigma. “They see a celebrity talking about it and just because somebody is famous it seems to make the topic less taboo. The more that women share, the better off they are. I like the idea of encouraging more people who are in positions of power to share some of the intimate details of their lives if it’s going to stir more conversation,” Zucker says.

Here are five celebrities who have publicly talked about pregnancy loss.

Golden couple Beyonce and Jay-Z welcomed their daughter Blue Ivy in 2012, and Bey gave birth to twins last month. But Jay-Z references a miscarriage in his song lyrics and Beyonce went into more detail about it in her 2013 HBO documentary Life Is But a Dream.

“About two years ago, I was pregnant for the first time,” she said. “And I heard the heartbeat, which was the most beautiful music I ever heard in my life. I picked out names, I envisioned what my child would look like. . . I was feeling very maternal. I flew back to New York to get my check up—and no heartbeat. Literally the week before I went to the doctor, everything was fine, but there was no heartbeat.”

Of course, she coped with her loss through music. “I went into the studio and wrote the saddest song I’ve ever written in my life,” she said. “And it was actually the first song I wrote for my album. And it was the best form of therapy for me, because it was the saddest thing I’ve ever been through.”

Gwyneth and her ex-husband Chris Martin have two children, daughter Apple and son Moses. But in 2013, the actress revealed she had been pregnant a third time and tragically lost the baby. In a candid interview with the Mail On Sunday‘s You magazine, she said: “My children ask me to have a baby all the time. And you never know, I could squeeze one more in. I am missing my third. I’m thinking about it. But I had a really bad experience when I was pregnant with my third. It didn’t work out and I nearly died. So I am like, ‘Are we good here or should we go back and try again?'”

The singer has twins Moroccan and Monroe with her ex-husband Nick Cannon, but revealed that the couple’s first pregnancy ended in loss. When they announced their twin pregnancy in 2010, they told Access Hollywood about a miscarriage two years prior.

“It kind of shook us both and took us into a place that was really dark and difficult,” Mariah said. “When that happened… I wasn’t able to even talk to anybody about it. That was not easy.”

In 2009, Celine revealed that she and her husband were trying to conceive a second child, but struggled with multiple miscarriages. In an interview with Oprah, she said: “It’s life, you know? A lot of people go through this. We tried four times to have a child. We’re still trying. We’re on the fifth try, and I’ll tell you, if five is my lucky number, this fifth try has got to come in.”

Celine became pregnant with triplets, and lost one of the three before giving birth to healthy boys Eddy and Nelson in 2010.

Back in 2010, the E! News correspondent suffered a miscarriage at nine weeks after undergoing IVF treatment. “It’s such a taboo subject, but this is a very common problem,” Giuliana said. “Hopefully we can help people understand that there’s nothing to be ashamed of… It’s amazing how much people hide it. They feel like, ‘What did I do wrong?’ But in so many cases, you didn’t do anything at all.”

Giuliana and her husband opted for a surrogate pregnancy after Giuliana was diagnosed with breast cancer, and the couple welcomed son Duke in 2012.

Another day. Another flight ✈️ Heading to the airport in my main travel essential…my new shades by @diffeyewear ? Use code GIULIANA for 25% off at diffeyewear.com ❤️? #DIFFPartner #DIFFeyewear (UPDATE: for those asking, my shades are the Astro with black/white frame!)