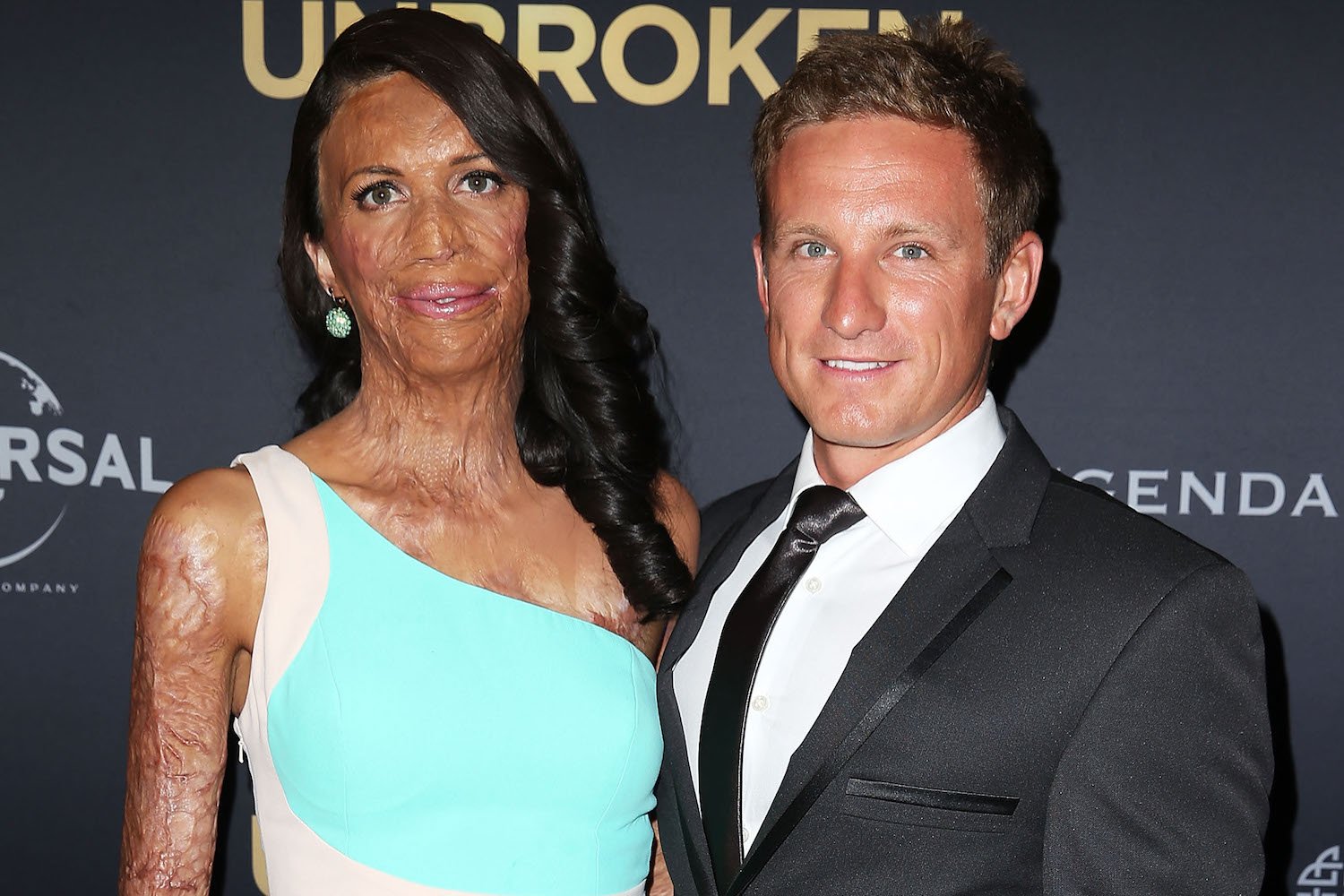 Turia Pitt is expecting her first child with partner Michael Hoskin, and the inspiring athlete, motivational speaker and author recently shared how she’s feeling about his – yep, it’s a boy – arrival in a few weeks time.

The 30-year-old, who suffered burns to 65 per cent of her body when surrounded by bushfire during an ultra-marathon in 2011, spoke to News.com.au about her pre-birth prep.

“I’m really excited about giving birth,” she said. “I’ve had a lot of pain through my experiences, and it’s pain which doesn’t have a meaning for it.

“But the day of the birth, yes it will be hard and intense but at the end of the day I’ll get a baby from the pain — and how cool is that.”

“How are you so confident?”, “I wish I could bottle your confidence!” – I’m finally diving into the topic you ask me about everyday. Check today’s newsletter for more. Link in bio x

But Turia, who’s currently 32-weeks along, admitted that watching a few childbirth videos has left her “traumatised”.

“I’m not watching any more videos,” she laughed.

“No one likes pain, when you hurt yourself it hurts. But I’m not scared of this [childbirth] because I know it’s inevitable and there’s a really good reward at the end of it.

“So I’m not anxious about the day, I’m genuinely looking forward to it … and Michael is pumped.”

"How are you so positive?". My answer in today's newsletter. Subscribe via link in bio.

She also told 9honey that her pregnancy had been pretty “uneventful” so far.

“I have slowed down,” she told the publication. “I’m just doing walking, pilates and yoga. I’m not really running anymore, and I’m swimming.”

The couple announced they were expecting on 60 Minutes earlier this year after Turia made the discovery a few days before she was to leave to climb to Everest Base Camp in Nepal.

Turia also told 60 Minutes that she is confident her longtime partner Michael will make a brilliant father.

“He had to look after me for years, and he was so patient, so caring. I think those qualities, especially in a parent, are really desirable.”