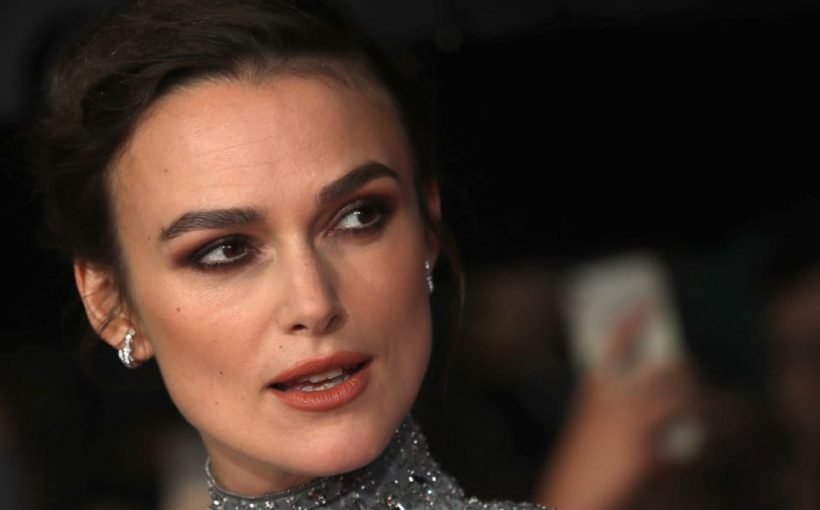 Keira Knightley is already raising her 3-year-old daughter, Edie, to be a feminist, and we’re so here for it. During a Tuesday appearance on The Ellen DeGeneres Show, the actor shared that Edie isn’t allowed to watch certain Disney movies because they send the wrong message to little girls.

In particular, Knightley said Cinderella isn’t on the viewing list for Edie. "Banned," the Oscar nominee said, "because she waits around for a rich guy to rescue her."

"Don’t," Knightley continued. "Rescue yourself, obviously." (Amen!) Cinderella isn’t the only Disney film that’s banned in the household. "This is the one that I’m quite annoyed about because I really like the film, but Little Mermaid,’" she added. “I mean, the songs are great, but do not give your voice up for a man. Hello.’"

Luckily, Disney movies have become more progressive over the past decade, and Knightley happily allows her daughter to watch films that depict strong girls and women who rescue themselves, thank you very much.

"There’s nothing wrong with Dory," Knightley assured DeGeneres, who voiced Dory in both films.

Many young girls idolize the characters they see on-screen, so we love that Knightley is selective of the heroines Edie is exposed to. And luckily, there are new Disney classics that send messages of self-reliance and not giving up something important to you for a love interest. More movies like that, please!