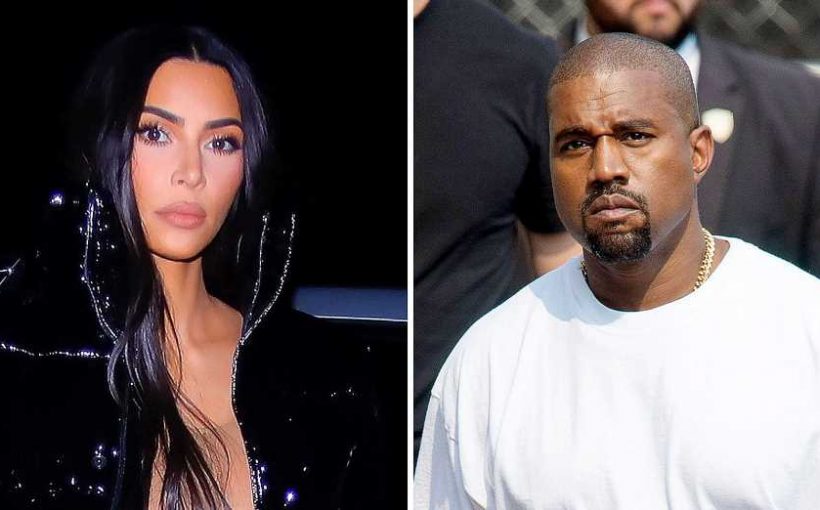 Parenting through a pandemic. Kim Kardashian opened up about her “challenging” year raising four kids amid her and Kanye West’s divorce.

“Just the amount of time that me and all my parent friends have all spent with our children has been so beautiful that we get this time,” the Keeping Up With the Kardashians star, 40, told Jonathan Van Meter on the Monday, March 15, episode of Good Morning Vogue. “I always try to look at things in a positive way. Even though it has been such a challenging year, it’s a time to regenerate, get creative, spend so much time with family. Just this time I’ve been able to spend with my children has been priceless.”

When the reality star goes back to “fill[ing her] plate back up,” she wants to focus solely on things that make her “happy.”

Kim Kardashian and Kanye West’s Sweetest Moments With Their Kids

The E! personality explained, “Even the work schedule, I used to work nonstop and I would have done anything and everything at all hours and never would have taken into consideration just slowing down at all. So this was a forced halt. … I think that this year has been so challenging for so many people. But I also think that this year was a huge cleanse. And just a huge opportunity for people to really be grateful for the simple things.”

In November 2020, the Los Angeles native revealed during a KUWTK episode that she felt like an “awful mom” while quarantining with North, 7, Saint, 5, Chicago, 3, and Psalm, 22 months.

The thought of expanding her and the rapper’s family went “out the door” when they COVID-19 spread began, she said during an April 2020 View appearance. “Being at home with four kids … it’s really tough,” Kardashian said at the time.

The Selfish author acknowledged that it was “fun” at times, explaining, “I actually love that time because we do travel so much in our regular world that this has been [great]. I think the family bonding part of it all, [we’re] going on walks outside [and we’ve] watched every single movie you could possibly imagine.”

The KKW Beauty creator filed for divorce from West, 43, last month, one month after Us Weekly reported that the estranged couple were in settlement talks. Kardashian is seeking joint legal and physical custody of their children.

North, Saint, Chicago and Psalm didn’t “know anything” about their parents’ marriage struggles ahead of their split, a source exclusively told Us in January.