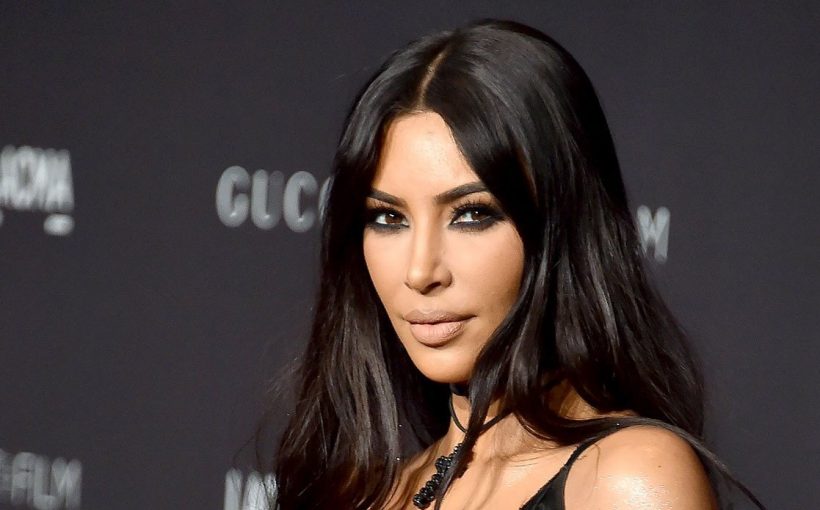 Growing boy! Kim Kardashian gave fans a fresh look at her 2-month-old son, Psalm, and, needless to say, the little one has changed quite a bit since his birth.

“I meannnnn,” the Keeping Up With the Kardashians star, 38, captioned the Wednesday, July 10, Instagram post. “My baby Psalm is so sweet!!!” In the photo, Psalm showed off his adorable grin and wore a casual, gray short-sleeve tee and matching pants.

I meannnnn my baby Psalm is so sweet!!!

The shot is a far cry from the first pic the reality star shared after Psalm’s arrival via surrogate. Kardashian announced her youngest child’s name in a May 17 tweet, along with a screenshot of her baby boy lying in bed.

The post sparked controversy at the time. Fans quickly chimed in to express concern over the amount of blankets, bumpers and other accessories in the crib, which some believed could lead to an increased risk of Sudden Infant Death Syndrome. SIDS is characterized as the death of a seemingly healthy baby during its sleep.

Kardashian and husband Kanye West welcomed Psalm on May 9. The couple, who married in May 2014, are also parents of daughter North, 6, son Saint, 3, and daughter Chicago, 17 months. 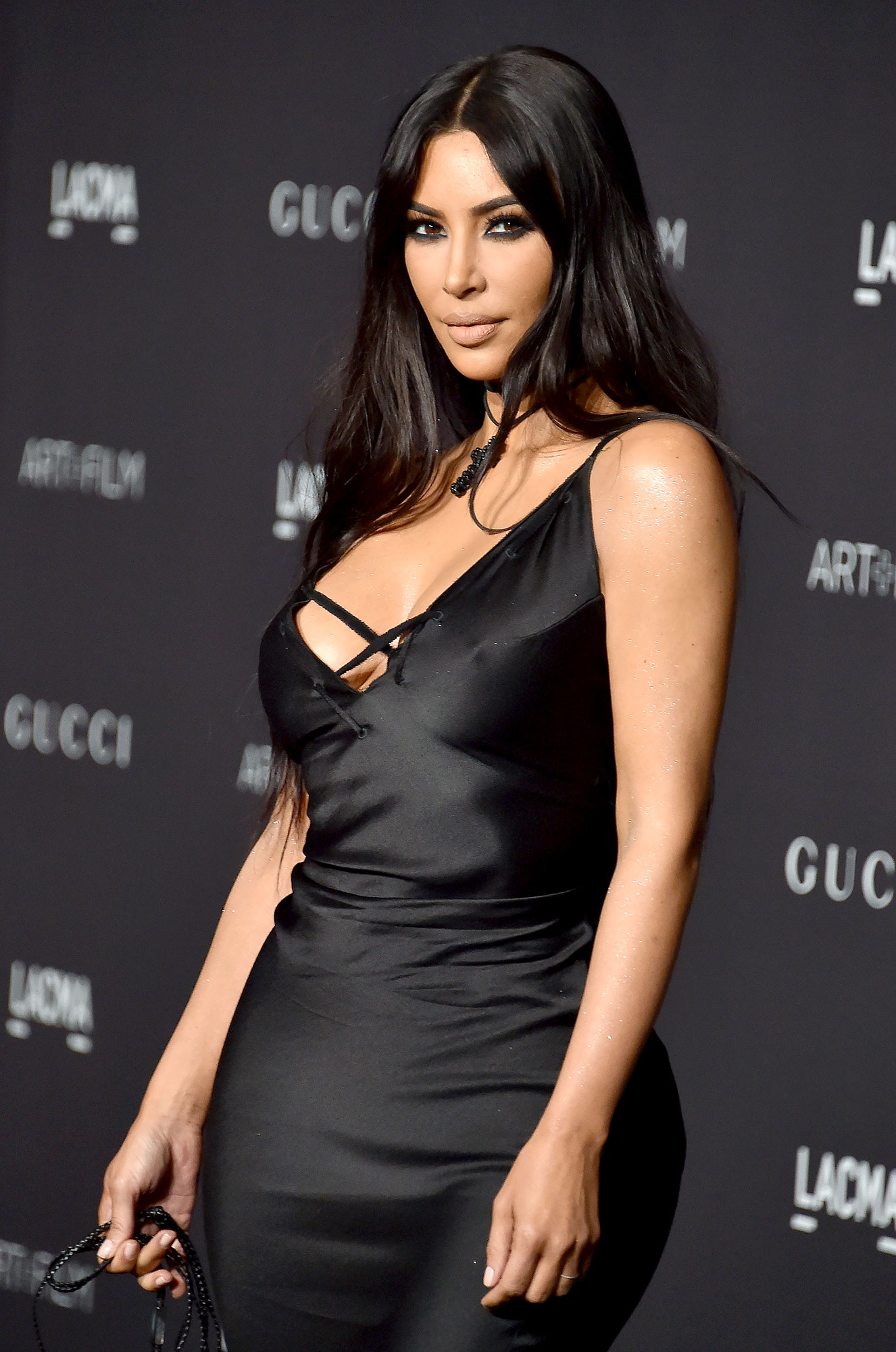 Days after her fourth child’s birth, the KKW Beauty founder raved on Instagram that “life couldn’t be better” as she and the rapper, 42, celebrated their fifth wedding anniversary.

The latest addition to the brood marked a milestone for Kardashian. “Kim absolutely loves being a mom and feels like her family is complete now, with two boys and two girls making it even,” a source told Us Weekly exclusively in June. “She feels like she spaced each child out just enough where it isn’t too overwhelming for her.”

Meanwhile, pal Jonathan Cheban revealed exclusively to Us that the proud parents are “over-the-moon happy” since becoming a family of six, adding: “[Kim’s] always in baby bliss.”