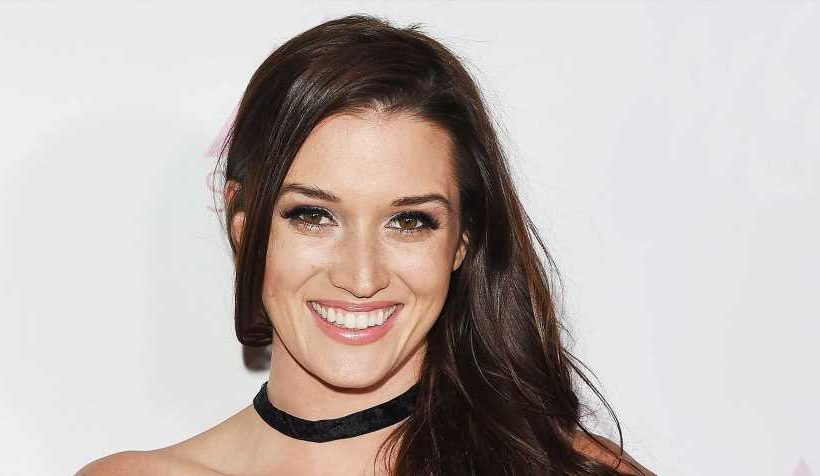 Day by day. Jade Roper described her postpartum recovery one week after she and Tanner Tolbert welcomed their son, Brooks.

“Been super thankful I have Tanner home and my mom has been here the last week, so I’ve been able to take it easy when [I] needed help to recover,” the Bachelor alum, 32, wrote on her Instagram Story on Monday, August 5. “There’s so many layers to postpartum healing. Physically, I’m feeling better each day, mentally/emotionally it’s harder to put a finger on it. Thankful and happy but also still processing my labor and delivery while also trying to roll with the punches of juggling two kiddos now.” 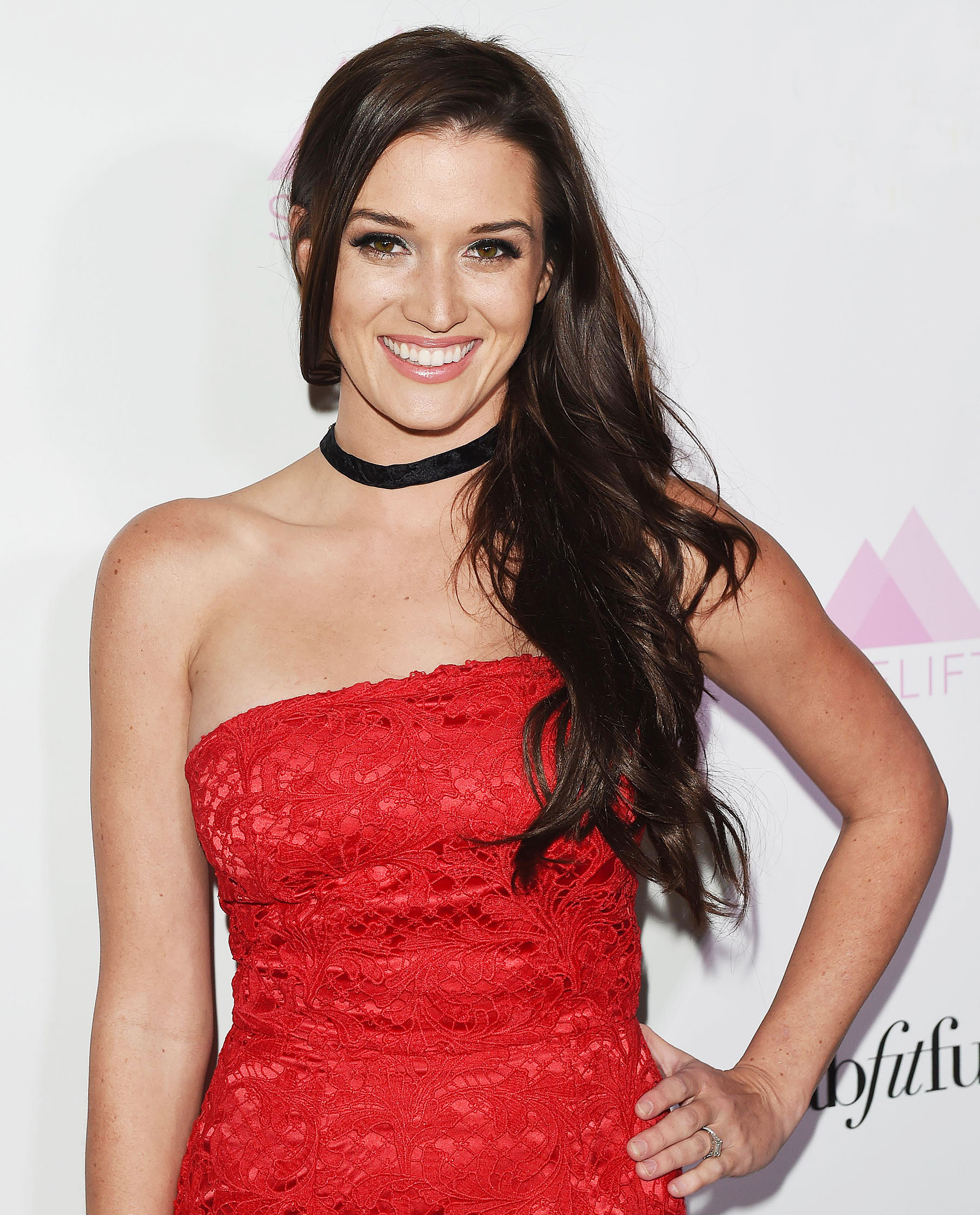 The reality star also explained how her 23-month-old daughter, Emerson, has been adjusting to big sisterhood since her brother’s arrival. “She’s done great so far!” the ABC personality wrote. “We don’t push anything, just let her have her own curiosity about him. She’s very sweet and will gives him kisses and hugs and is concerned when he cries.”

She added, “You can definitely tell she senses competition for attention now though, but we’ve bee giving her lots of one-on-one time to reassure her.”

The Colorado native gave birth to Brooks in her master closet on July 29 after her water broke while watching the Bachelorette finale.

“75 minutes later, I gave birth to our healthy baby boy while clutching a bench in our closet,” Roper wrote on Instagram the following day. “It was one of the scariest moments of my life because I felt so out of control, but Tanner, Tanner’s mom, my mom and the medics and firefighters kept me going when I felt like the world was caving in on me and my unborn baby.” She revealed the name of her “sweet” son three days later.

Roper and the Missouri native, 32, tied the knot in 2016 after meeting and falling in love on season 2 of Bachelor in Paradise.