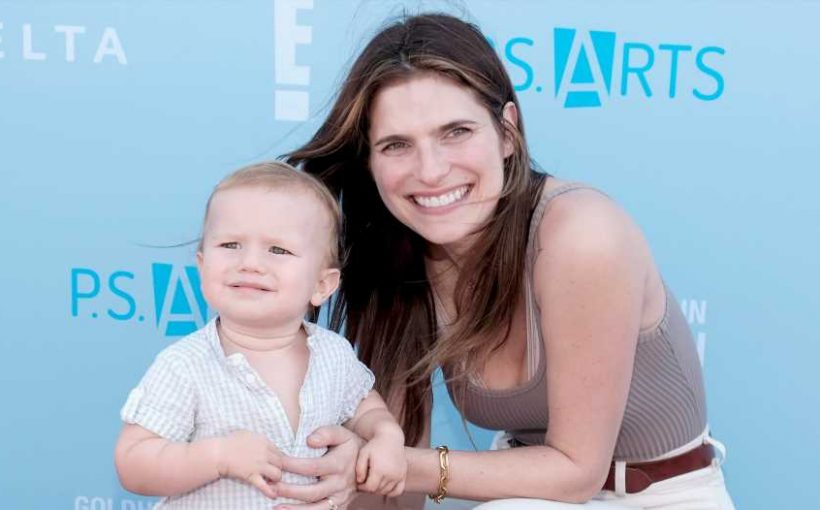 So scary. Lake Bell opened up about the guilt she felt after her son Ozgood’s dangerous home birth.

“He had the cord wrapped around and he was on my chest,” the actress, 40, told Dax Shepard of her now 2-year-old son on the Monday, July 22, episode of his “Armchair Expert” podcast. “He was not coming to. Now you’re in really f–ing life and death. Your child is there and the entire room is trying to resuscitate him and they can’t. The paramedics are on their way, he’s still there. This person you don’t know.” 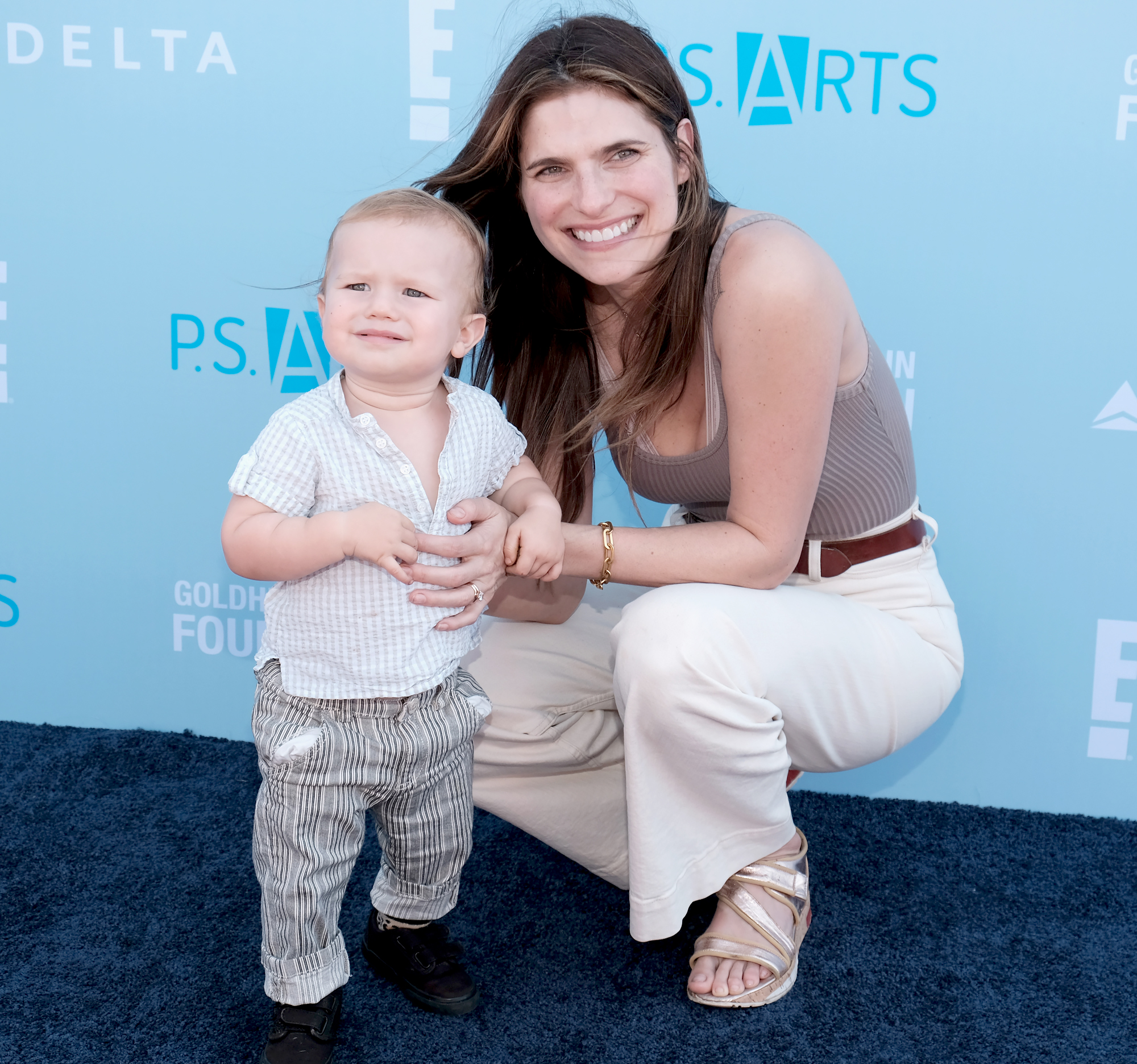 She added, “The paramedics come in, the cord is still on so he has oxygen through my blood. They cut the cord and [husband] Scott [Campbell] ran out half naked [with Ozgood] and I was naked after my seven hours of laboring.”

The newborn spent 11 days in the NICU following his home birth. The Bless This Mess star explained, “He was hypoxic, he was without oxygen for longer than the four minutes that is associated with being okay. … We were told that he could [have] cerebral palsy or never walk or talk. That was our reality.”

After this, the New York native sought therapy and was treated with medication for a year and a half to combat the guilt she felt. She went on to tattoo Ozgood’s and his 4-year-old sister Nova‘s names on her body.

Now, the toddler is doing well. “I have this incredible little boy who rolled over at two months and walking at nine months as if to say, ‘Mom, I got this. I’m working these milestones early so you can chill the f–k out,’” Bell told Shepard, 44.

In 2016, she gushed about her daughter to Us Weekly exclusively. “She’s truly the coolest person I know,” Bell said at the time.