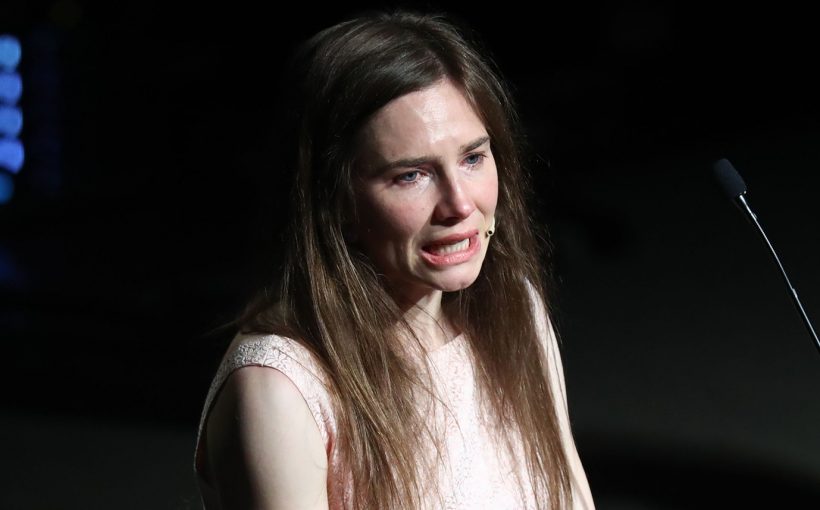 Sharing her story. Amanda Knox revealed on Wednesday, July 7, that she and husband Christopher Robin recently suffered a miscarriage.

Stars Who Struggled to Conceive Children

“Season 2 of [the] ‘Labyrinths’ [podcast] premieres today with episode one of a five-part miniseries on infertility,” the Waiting to Be Heard author, 33, tweeted. “In today’s episode, I bare my soul about my recent miscarriage.” 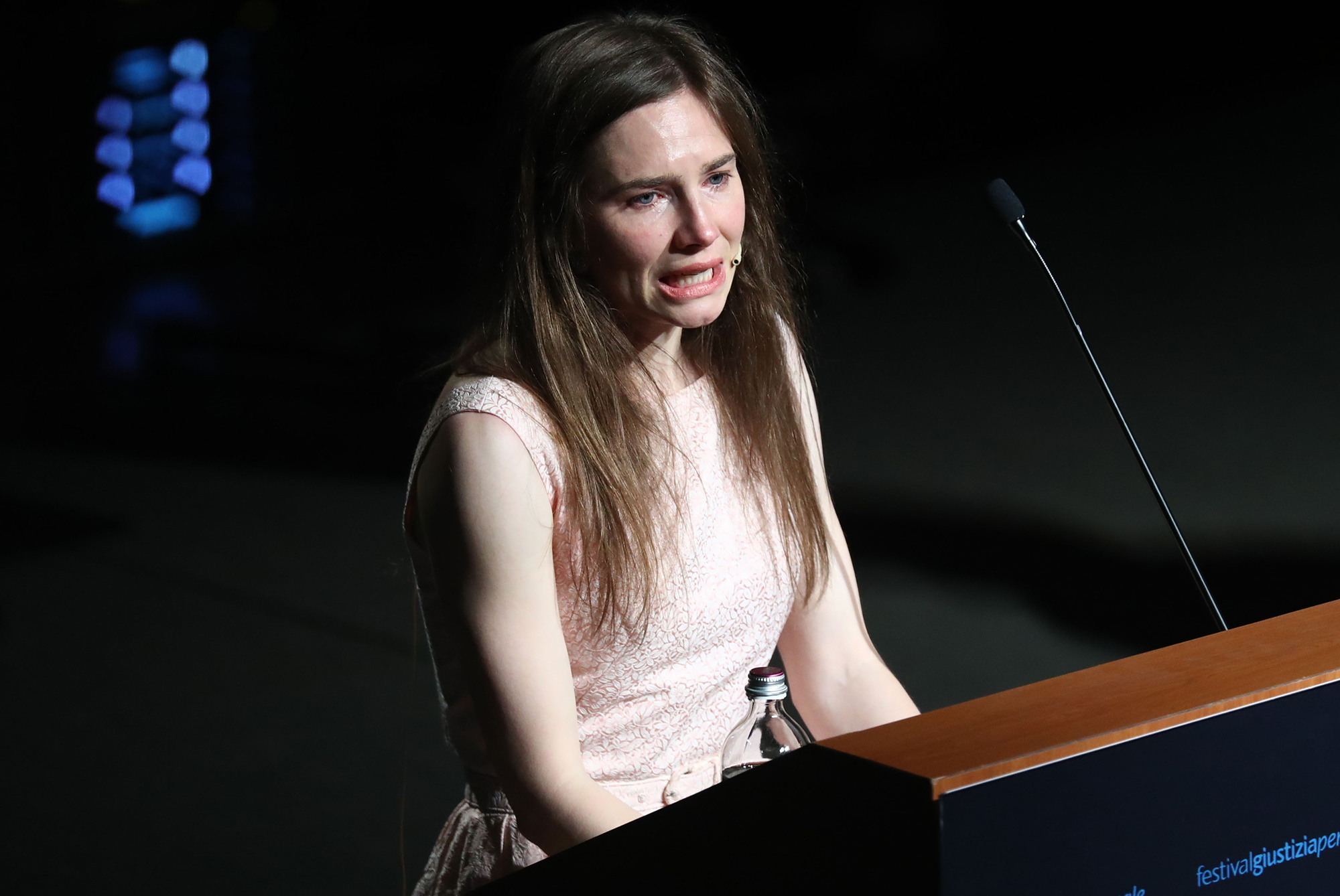 In the episode, the criminal justice activist, who was acquitted of the murder of former roommate Meredith Kercher in 2015, said, “We sat with the miscarriage for a while trying and failing to be OK.”

Rainbow Babies: Stars Who Had Children After Miscarriages

She noted that the baby “didn’t have a heartbeat” and Knox “experienced abdominal pain like [she had] not experienced before.”

The couple was “haunted,” the Washington native said, adding, “I thought I knew exactly what I want to do with my first pregnancy and [to] have it not come to fruition, not through choice, felt like a betrayal. Do I have bad eggs? Am I too old? Did something happen to me while I was in [prison in] Italy? As soon as I learned it wasn’t alive, I tried to divorce those two ideas in my head, that was not my baby, it doesn’t have a name. … I don’t know that baby, I don’t think I ever will.”

Knox and Robinson got engaged in November 2018, two years after they moved in together.

Since the Scarlet Letter Report host “doesn’t wear rings,” Robinson proposed to her with a unique, meteor-themed engagement.

“I had been thinking about this, but it’s … already happened in the future … it’s happening now … I don’t have a ring, but I do have a big rock,” he wrote via Instagram at the time. “Will you stay with me until the last star in the last galaxy burns out and then even after that? Amanda Marie Knox, will you marry me?”

Knox was previously engaged to musician Colin Sutherland in 2015, the same year that she and ex-boyfriend Raffaele Sollecito were exonerated by the Italian Supreme Court.

The former couple had previously been convicted on charges of faking a break-in, defamation, sexual violence and murder until an appellate court found them not guilty in 2011. They were retried and found guilty in 2014.