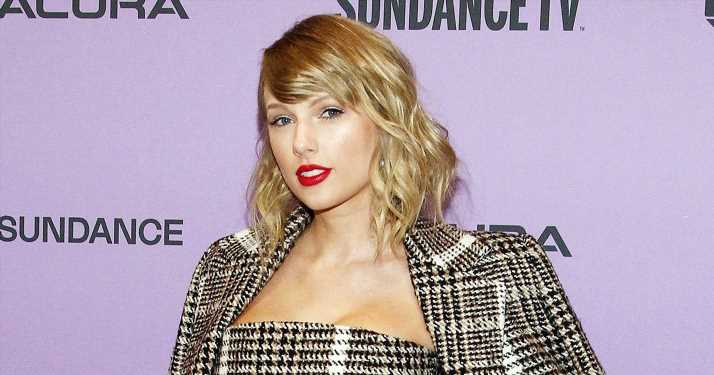 Taylor Swift reveals in her upcoming Netflix documentary, Miss Americana, that she battled an eating disorder at the beginning of her career.

“It’s not good for me to see pictures of myself every day,” the Grammy winner, 30, says in a voiceover as photographers wait outside her front door. “It’s only happened a few times, and I’m not in any way proud of it, [but in the past I’ve seen] a picture of me where I feel like I looked like my tummy was too big or … someone said that I looked pregnant … and that’ll just trigger me to just starve a little bit — just stop eating.”

Swift explains in the film that under-eating affected her stamina during her 1989 world tour in 2015, but she was in a much healthier place by the time her Reputation stadium tour rolled around three years later. 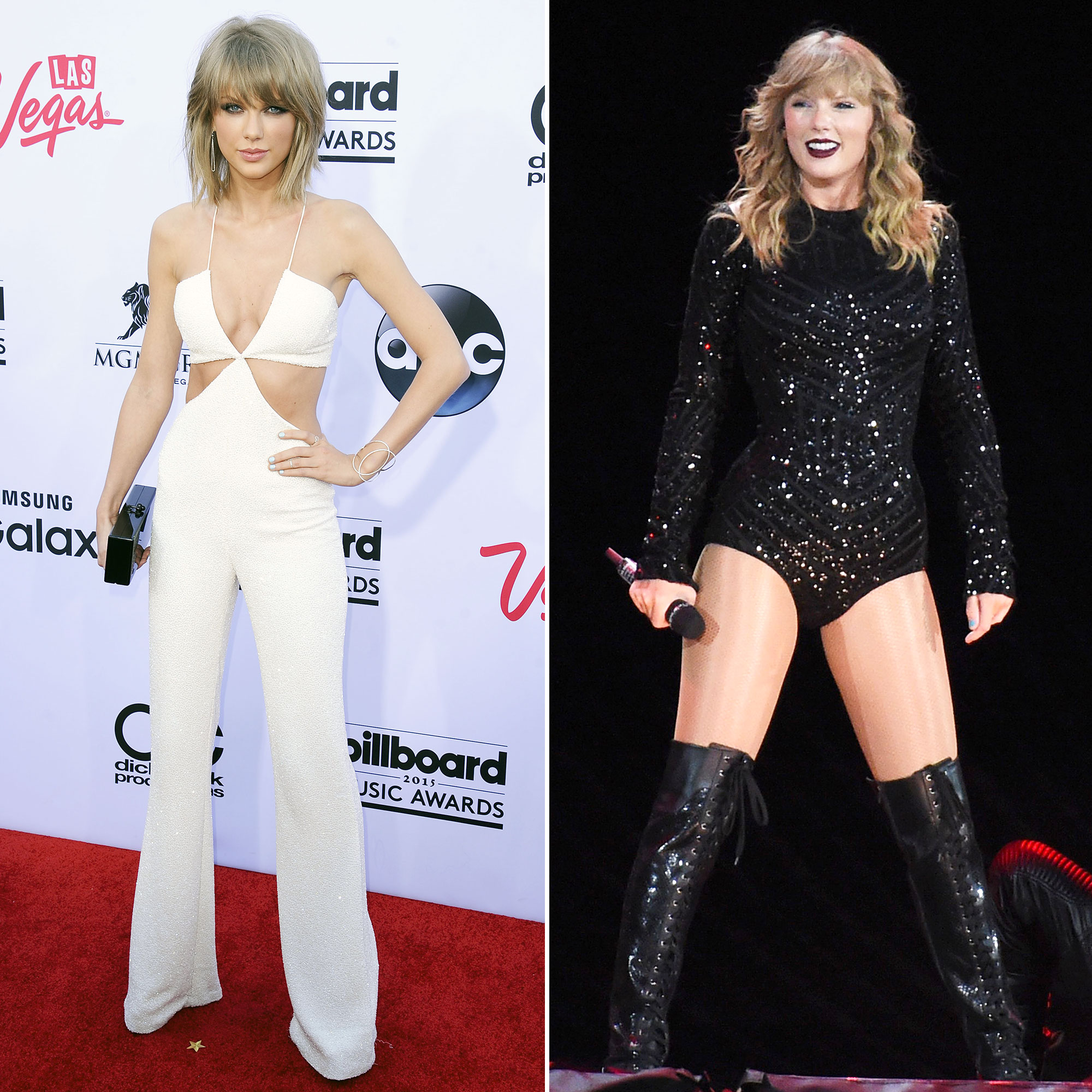 “I thought that I was supposed to feel like I was going to pass out at the end of a show, or in the middle of it,” she confesses in Miss Americana, which premieres on Friday, January 31. “Now I realize, no, if you eat food, have energy, get stronger, you can do all these shows and not feel [enervated].”

The “Lover” singer further detailed her experience in an interview with Variety, and admitted that sharing her story for the first time in the documentary was difficult.

“I remember how, when I was 18, that was the first time I was on the cover of a magazine. And the headline was like ‘Pregnant at 18?’ And it was because I had worn something that made my lower stomach look not flat,” she recalled. “So I just registered that as a punishment. And then I’d walk into a photo shoot and be in the dressing room and somebody who worked at a magazine would say, ‘Oh, wow, this is so amazing that you can fit into the sample sizes. Usually we have to make alterations to the dresses, but we can take them right off the runway and put them on you!’ And I looked at that as a pat on the head. You register that enough times, and you just start to accommodate everything toward praise and punishment, including your own body.”

Swift — who cited actress and activist Jameela Jamil as one of her role models — explained that she felt “pretty uncomfortable talking about” her eating disorder now because she “never really wanted to” before. However, she ultimately realized that it made sense to include it in a film about her life.

“I didn’t know if I was going to feel comfortable with talking about body image and talking about the stuff I’ve gone through in terms of how unhealthy that’s been for me — my relationship with food and all that over the years,” she told Variety. “But the way that Lana [Wilson, the documentary’s director] tells the story, it really makes sense. I’m not as articulate as I should be about this topic because there are so many people who could talk about it in a better way. But all I know is my own experience. And my relationship with food was exactly the same psychology that I applied to everything else in my life: If I was given a pat on the head, I registered that as good. If I was given a punishment, I registered that as bad.”

Wilson, 37, also spoke with the magazine and applauded Swift for her bravery in front of the cameras.

“That’s one of my favorite sequences of the film,” the filmmaker said. “I was surprised, of course. But I love how she’s kind of thinking out loud about it. And every woman will see themselves in that sequence. I just have no doubt. … I think it will have a huge impact.”

These days, the pop star is “actually really happy” with herself. She told Variety, “I pick and choose now, for the most part, what I care deeply about. And I think that’s made a huge difference.”

If you or someone you know is battling an eating disorder, contact the National Eating Disorders Association at 1-800-931-2237.