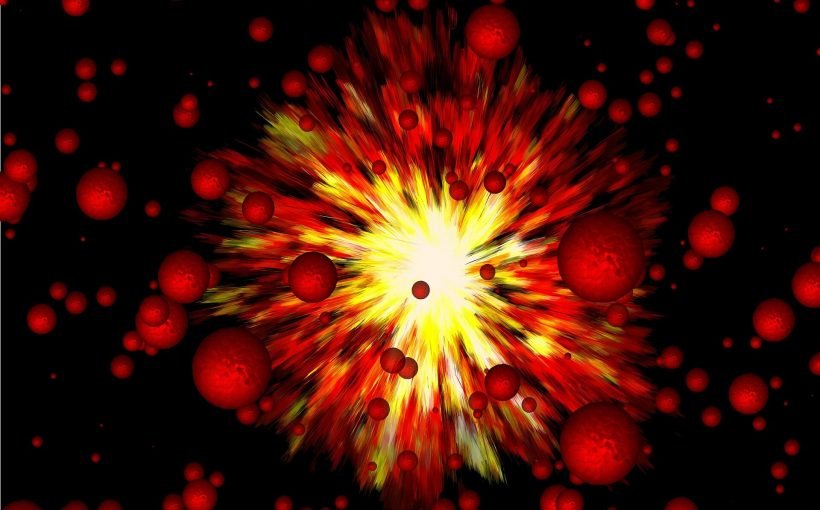 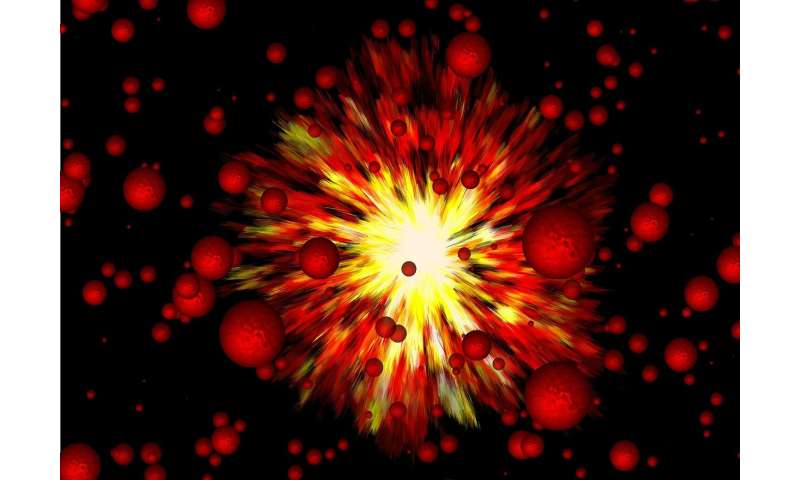 One of the largest ever clinical trials in children with epilepsy, which aims to find out which treatment approach works best for children and their families, is launching today.

The nationwide Changing Agendas on Sleep, Treatment and Learning in Childhood Epilepsy (CASTLE) trial is led by Professor Deb Pal from King’s College London and Professor Paul Gringras from the Evelina London Children’s Hospital, with a key preparation study led by Professor Chris Morris of the University of Exeter Medical School.

Funded by the National Institute for Health Research (NHIR), CASTLE is one of the only trials to compare antiepileptic drugs against active monitoring with no medication. The programme is also supported by The University of Liverpool, Edge Hill, and Oxford Brookes Universities.

The CASTLE trial is launching on Purple Day, the family-focused epilepsy awareness day on March 26th, and 28 NHS Trusts across the UK have already signed up to take part. The researchers are aiming to enroll 300 children with rolandic epilepsy.

Rolandic epilepsy is the most common form of childhood epilepsy, affecting around 10,000 young people in the U.K. Seizures happen most often at night and affect children between the ages of 5 and 12 before tapering off in adolescence.

Treating epilepsy with drugs to reduce seizures has traditionally been the goal of medical treatment. However, the drugs used to treat epilepsy often slow down a child’s thinking and learning. Because children with Rolandic epilepsy ‘grow out’ of their seizures, doctors and parents often don’t know whether to treat children or not, and many families choose no medication.

The CASTLE research programme focuses on more than seizures. The study led by Professor Chris Morris identified and prioritised wider aspects of living with rolandic epilepsy that are of importance to families to measure as outcomes in the trial, such as children’s learning, sleep, behaviour, self-esteem and mood. This study also reviewed and recommended the best ways to measure quality of life for children with epilepsy.

Professor Chris Morris at the University of Exeter says: “Young people with epilepsy, parents and health professionals took part in a systematic process to reach agreement about the most important aspects of health to measure in trials of treatments aiming to improve the health and quality of life of children with epilepsy. This ensures the trial focuses on what is most important to inform deicisions about whether to use treatments in the future.”

The trial will compare two licensed drugs, comparing their effects to active monitoring with no medication. NICE guidelines recommend treatment with the standard epileptic drug carbamazepine which is very effective at preventing seizures but can have negative impacts on learning. A newer drug called levetiracetam might be just as effective but without impacts on learning but has not been evaluated in a rigorous clinical trial for rolandic epilepsy.

Professor Deb Pal from the Institute of Psychiatry, Psychology & Neuroscience at King’s, and co-leader of the trial, says: “For the first time in a major trial we are taking a very broad view of outcomes, looking beyond seizures to learning and a host of other issues that are important to young people and their parents. We hope the results will put to bed the notion of whether antiepileptic drugs cause more harm than good for some children with epilepsy, and help families decide the best course of action.”

A second key aim of the CASTLE trial is testing whether improving sleep can reduce seizures. The researchers have developed the world’s first online sleep behaviour intervention especially for epilepsy, which teaches parents how to encourage good sleep in their children. The trial will test how well the sleep intervention works both with and without medication for seizures.

Professor Paul Gringras from Evelina London Children’s Hospital, and co-leader of the trial, says: “Sleep and seizures are intimate bedfellows. There is a vicious cycle whereby seizures and medications can affect sleep, but broken or insufficient sleep can also increase likelihood of seizures. This sleep disruption has huge impact on whole families, with mothers of children with epilepsy rarely getting more than four hours a night. We are asking a simple but vital question—can improving a child’s sleep reduce their seizures and improve their and their parents’ well-being?”

The trial is funded by £2.3 million from the National Institute of Health Research and brings together a wealth of expertise from UK research institutions, including the University of Liverpool, Edge Hill University, the University of Exeter, Oxford Brookes University and Bangor University.