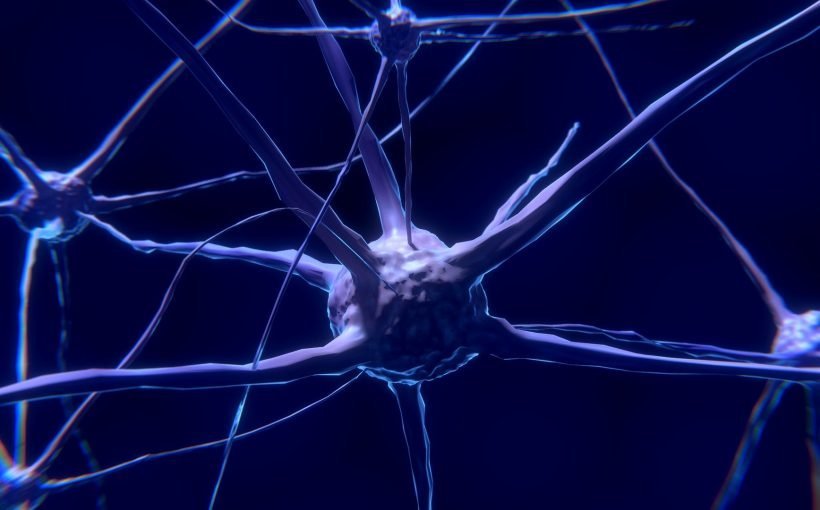 Therapists working with people at risk for suicide rely on the patient’s words to determine how serious they might be. They can’t look inside the patient’s mind to know for sure. Researchers in Pittsburgh are hoping to change that.

With the help of a $3.8 million grant from the National Institute of Mental Health, they will analyze the differences in brain scans of suicidal and non-suicidal young adults to detect those most at risk and develop personalized therapies. The ultimate goal is to use brain imaging to predict who will attempt suicide, researchers said.

“We’ve shown retroactively we can tell who has made an attempt,” said Marcel Just, a professor of psychology at Carnegie Mellon University, who is conducting the research with David Brent, endowed chair in suicide studies at the University of Pittsburgh. “But it would be enormously valuable if we can tell who’s going to make an attempt. That could actually save lives.”

Suicide rates have been rising across the country, and it is the second leading cause of death among college students. By identifying levels of risk, “you may be able to give people at higher risk more intensive treatment,” Brent said.

The government grant will be used to advance Just and Brent’s previous research, published in Nature Human Behavior in 2017.

In that study, two groups of young adults—one with suicidal tendencies and one without—were asked to think about a series of words while they underwent fMRI (functional MRI) scans. Participants were given words associated with death, as well as some that represented positive concepts, such as “carefree,” or negative concepts like “trouble.”

The differences in the brain activity were distinct enough that a computer could determine with more than 90 percent accuracy whether a participant had suicidal tendencies or not based on the scans alone. It could also distinguish between a participant who had made a suicide attempt and one who had only thought about it.

The findings suggest that a disorder changes the way concepts are represented in the brain, Just said. And those changes are meaningful.

For example, when thinking about death, people with suicidal thoughts showed greater brain activity in areas associated with thoughts and emotions about oneself. That suggests they associate death with themselves more than the average person would, Just said.

This idea will be put to the test in the new study, set to begin in September. It will involve 450 participants, split into three groups: those with suicidal tendencies, those with a psychiatric disorder but who are not thinking of suicide and a healthy control group. Each participant will have their brain scanned at the beginning of the study and after a three-month window during which therapy will be given. Researchers will analyze differences between the two to see whether therapy changes patients’ neural representations of the concepts.

They will also follow up with patients over time. If any attempt suicide, researchers will analyze their scans to see whether they were predictive.

“It could give us a window into the suicidal mind that we don’t have now,” Brent said.

Currently, patients are evaluated for suicidal risk through a psychiatric interview, said Maria Oquendo, chairman of the department of psychiatry at the University of Pennsylvania’s Perelman School of Medicine. It takes into account the patient’s present and past thoughts of suicide, as well as family history of mental illness.

But oftentimes, people won’t reveal they’re having suicidal thoughts because they’ve already decided to act, she said. In those cases, having a medical test would be helpful.

“But I don’t imagine that after five years, we’re really going to be able to do it,” said Oquendo, who is not associated with the study.

Developing a precise test involves time and repeated studies. Even if it works in a population, a test has to be very sensitive to provide useful information on any one individual, Oquendo said.

Beyond that, there are issues of practicality, as fMRI machines are costly and not everyone has access to them.

Just and Brent acknowledge this study is only the first step, but they hope to continue building on it. Just plans to see whether the same information as a brain scan can be identified through an EEG—a test that detects electrical activity in the brain using small, metal discs attached to the scalp. It costs a fraction of the price and is more widely available than an fMRI.