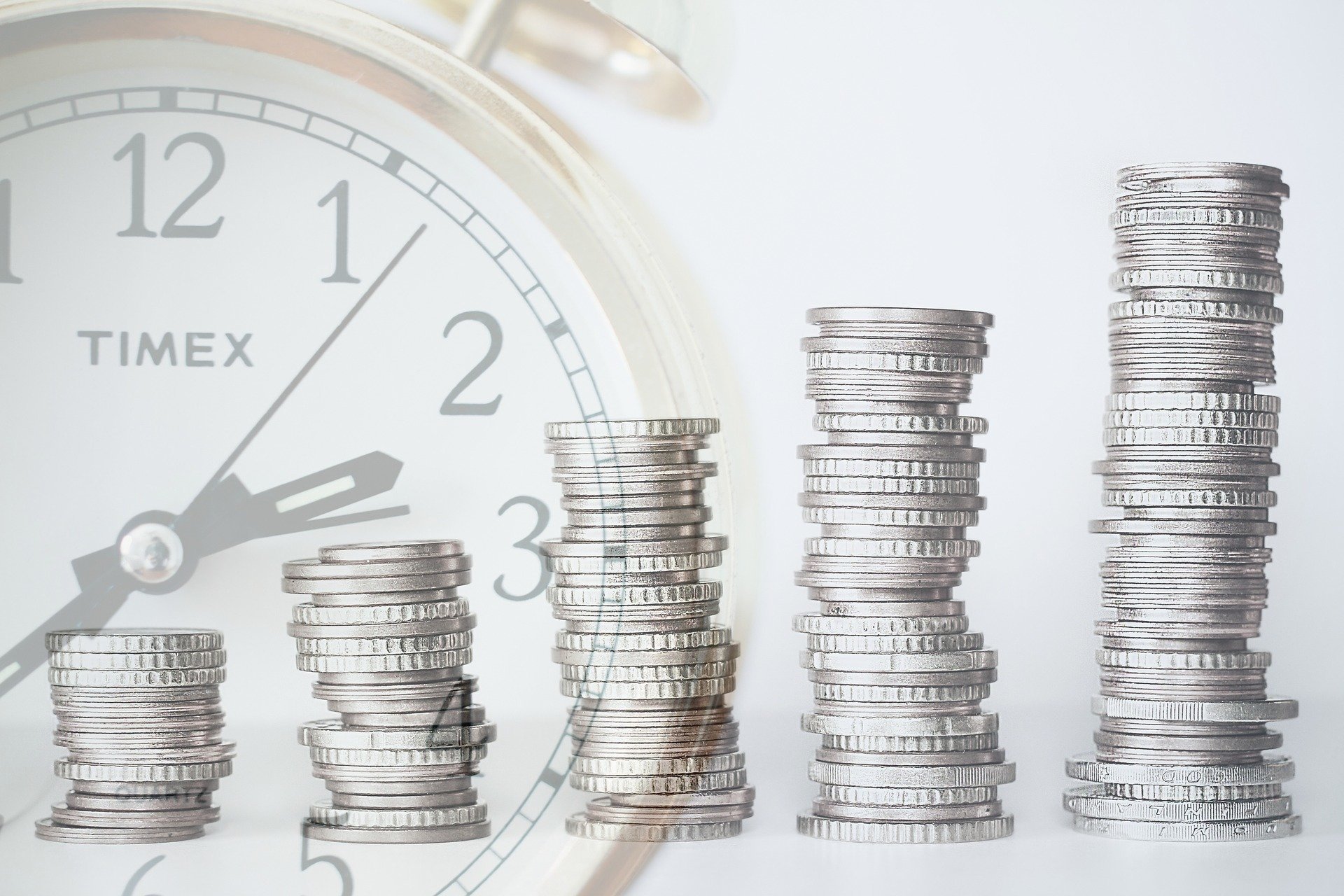 Despite long-term profit expectations, many Germans shy away from investing their money in supposedly riskier forms of investment. Why? Together with colleagues from the USA and Switzerland, scientists at the University of Bonn have now developed a model that makes real-life stock buying behavior comprehensible for the first time. The researchers combined socioeconomic, psychological and neuroscientific data in an innovative way. It was found that the cortical regions of the “anterior insular” are more active among people who do not trade stocks. In experienced stock traders, the activity of this region of the brain was lower. The results will now be presented in the journal Scientific Reports.

The scientists examined a total of 157 male subjects aged 29 to 50 years. “In this age group, we can assume that all participants have gained at least some experience with financial investments and that their decisions are more realistic”, explains first author Alexander Niklas Häusler, doctoral student at the Center for Economics and Neuroscience (CENs) at the University of Bonn. By limiting the study to male participants, gender-specific effects were excluded.

The participants first answered questionnaires on their economic situation (do you have debts?), their investment behavior (do you yourself trade stocks?) and their willingness to take risks (how risk taking are you with respect to financial investments?). They then underwent a functional Magnetic Resonance Imaging (fMRI) scan whilst repeatedly answering the question: Should I buy a safe bond or perhaps make twice as much profit with a stock? After the decision was made by pressing a button, the stock outcome was displayed and the final sum of the experiment was later paid out to the participants. To allow for an adequate statistical evaluation of the results, each choice was repeated by the participants a total of 96 times.

The experiment showed that one brain structure in particular played an important role: The “anterior insular”, which is found in both hemispheres of the cerebral cortex. Both the left and right variants of this brain region were particularly active when a more risk-averse test subject pressed the button to buy stocks. “The anterior insular cortex acts like a stop sign and thus cautions against risky decisions,” reports Häusler. However, the structure was significantly less active in subjects who had already bought stocks at some point in their lives than in subjects who generally shy away from financial risks.

By contrast, there was only little difference between stock buyers and conventional investors, when their stock trading resulted in substantial profits. “The attitude towards riskier or less risky decisions showed a stronger correlation to the actual behavior than the reward outcomes,” reports Häusler. Two factors are of essential importance for this attitude: risk optimism and risk tolerance. Individuals with more risk optimism are firmly convinced that investing in stocks leads to high profits. Anyone who enjoys the thrill of risky decisions has a high risk tolerance. Both factors also play an important role in the relationship between the “anterior insular” and the purchase of stocks in real life. Here, they act as a mediator between brain activity and the real-life stock trading behavior.