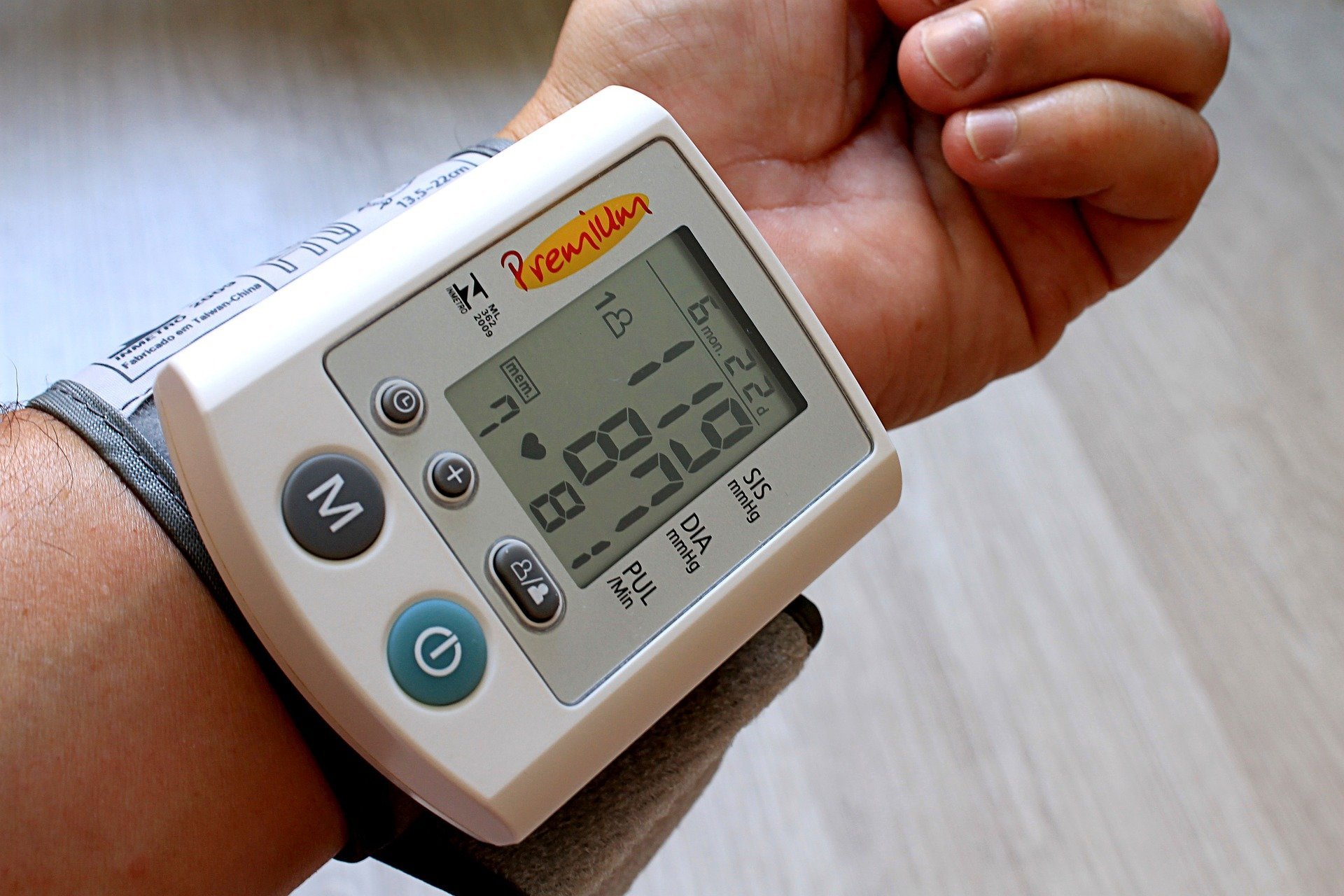 A Long Island patient has become the first in the Northeast to have a small, experimental device implanted in the upper thigh to control aggressively high blood pressure, doctors at the Northwell Health system said.

The novel treatment involves a tiny experimental device called the ROX Coupler, which is slightly smaller than a paper clip, but is designed to take on the titanic task of controlling a form of hypertension that defies attempts to lower blood pressure by using drugs, diet and exercise.

The condition is formally called resistant hypertension, a type of high blood pressure that has virtually zero name recognition among the public, but invariably underlies heart attacks, strokes and congestive heart failure.

“We’re talking about systolic blood pressure that is greater than 150,” said Dr. Mitchell Weinberg, a researcher at Northwell’s Feinstein Institute for Medical Research in Manhasset. He is implanting the device in hypertension patients recruited into a clinical trial that has just gotten under way.

“These are people who are already on significant doses of multiple medicines,” he said.

Systolic pressure refers to the upper number in the blood-pressure fraction. It defines the force on blood vessels as the heart contracts. The lower number, the diastolic, defines the pressure on the heart in its relaxation mode between beats.

“When we talk about this type of hypertension, we are referring to the kind we often see in the aging population because it is related to the stiffness of blood vessels,” Weinberg said.

Guidelines now indicate that hypertension begins at 130/80, rather than 140/90 as emphasized by previous definitions from the American Heart Association and American College of Cardiology. The change was designed to help drive down rates of cardiovascular disorders that have high blood pressure at their core. The new Northwell research is aimed at people with the worst form of the condition.

Doctors at three Northwell institutions—Sandra Atlas Bass Heart Hospital, North Shore University Hospital and the Feinstein—are testing an implantable device called the ROX Coupler. The Northwell research is one arm in a multicenter, nationwide trial aimed at testing the coupler’s safety and efficacy.

While the research at Northwell is new, the implant has been under study in this country and abroad for nearly a decade. It initially was developed by its Southern California maker, ROX Medical, as an implant to treat COPD, chronic obstructive pulmonary disease, Weinberg said.

Although it didn’t have optimal effect on that disorder, which is marked by severe respiratory distress, it had an unexpected benefit: lowering patients’ blood pressure. That serendipitous discovery led medical investigators to determine that the coupler was probably best placed where it could control blood pressure  in the upper thigh. For COPD, it has been placed in the pelvic region to enhance oxygen reaching the lungs.

“When someone has hypertension, they have high pressure in the arteries,” said Dr. Andrew Galmer, one of the study’s investigators and a vascular medicine specialist at North Shore University Hospital. “The veins are a low-pressure system.”

The device is implanted “between the iliac artery and the iliac vein,” in the groin, Galmer said. “Once the device is in place, that high pressure system in the artery is now offloaded to the vein, thereby alleviating the pressure, like a pop-off pop off valve.”

He called it the most intriguing device being studied in hypertension.

Weinberg is the specialist who implants the coupler in a minimally invasive procedure. But because the study is a double-blind, placebo-controlled trial, he is the only one who knows which patients have it. Neither Galmer nor the patients are told. Weinberg acknowledges implanting only one to date out of three patients who have been entered into the trial.

All study participants, Weinberg said, are treated in the catheterization laboratory, an examination site where cardiac imaging and minimally invasive heart procedures are performed. But some of the patients, according to the rules of the research, receive a “sham” procedure, meaning a minimally invasive one in which a catheter is guided through an artery in the leg, allowing Weinberg to examine the health of the patient’s heart and vasculature, but the coupler is not implanted.

The sham procedure serves as the placebo against which those receiving the actual device ultimately will be compared when study results are analyzed. Doctors elsewhere in the country follow the same rules.

A report last year in the journal Current Opinion in Cardiology described resistant hypertension as affecting nearly half of all people diagnosed with high blood pressure. Many with the resistant form are on at least three medications, including a diuretic, according to the report. An estimated 103 million people nationwide are estimated to have high blood pressure of all kinds—mild, moderate and difficult to control.