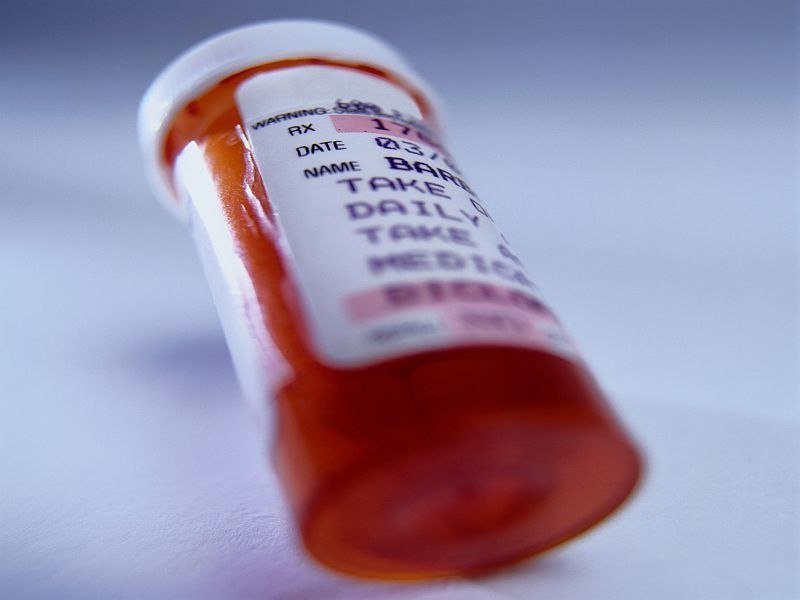 Charitha Gowda, M.D., M.P.H., from The Ohio State University in Columbus, and colleagues analyzed data from 9,025 patients (from 45 states) who had a DAA prescription submitted from January 2016 to April 2017 to Diplomat Pharmacy, Inc., which provides hepatitis C virus pharmacy services across the United States. The authors sought to determine the rate of absolute denial of DAA prescription, defined as lack of fill approval by the insurer. Rates were determined by payer type.

The researchers found that there were 3,200 absolute denials (35.5 percent). Denials were more common among patients covered by commercial insurance (52.4 percent) versus Medicaid (34.5 percent) or Medicare (14.7 percent). Each quarter, the incidence of absolute denial increased across the study period, overall (range: 27.7 percent in first quarter versus 43.8 percent in last quarter).

“Eliminating hepatitis C in the United States is a feasible goal, but that’s going to be hard to achieve if payers are not reimbursing for the treatment,” a coauthor said in a statement.