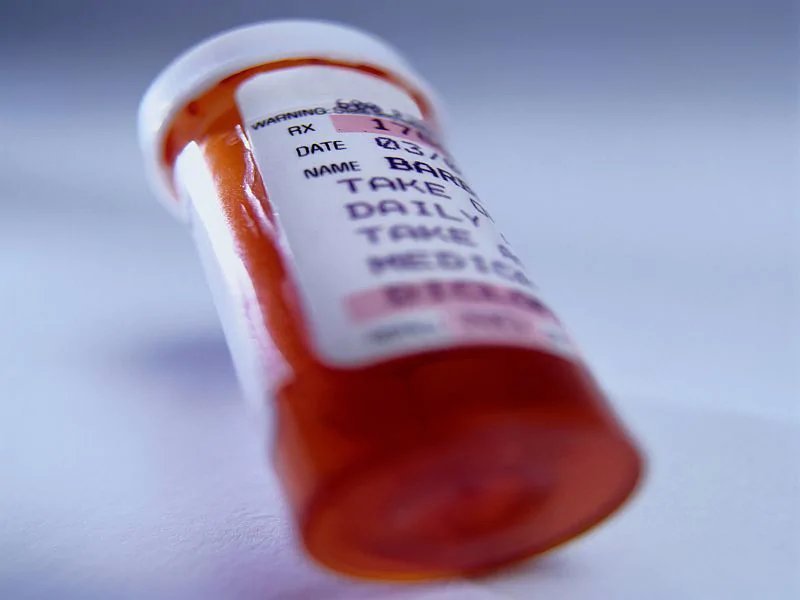 (HealthDay)—Availability of generic antivirals for treating chronic hepatitis B virus (HBV) is increasing, according to research published in the July 20 issue of the U.S. Centers for Disease Control and Prevention’s Morbidity and Mortality Weekly Report.

Yvan Hutin, M.D., Ph.D., from the World Health Organization in Geneva, and colleagues examined the patent and licensing status of entecavir and tenofovir using the Medicines Patent Pool MedsPaL database. The international prices of tenofovir and entecavir were estimated using the WHO’s global price reporting mechanism and a published study, respectively.

Of the estimated 257 million persons infected with HBV worldwide in 2016, about 27 million (10.5 percent) were aware of their infection, of whom an estimated 4.5 million (16.7 percent) were on treatment. The researchers found that all low- and middle-income countries could legally procure generic entecavir and all but two could legally procure tenofovir in 2017. From 2004 to 2016 there was a decrease in the median price of WHO-prequalified generic tenofovir on the international market, from $208 to $32 per year. The lowest reported price of entecavir in 2015 was $427 per year of treatment.